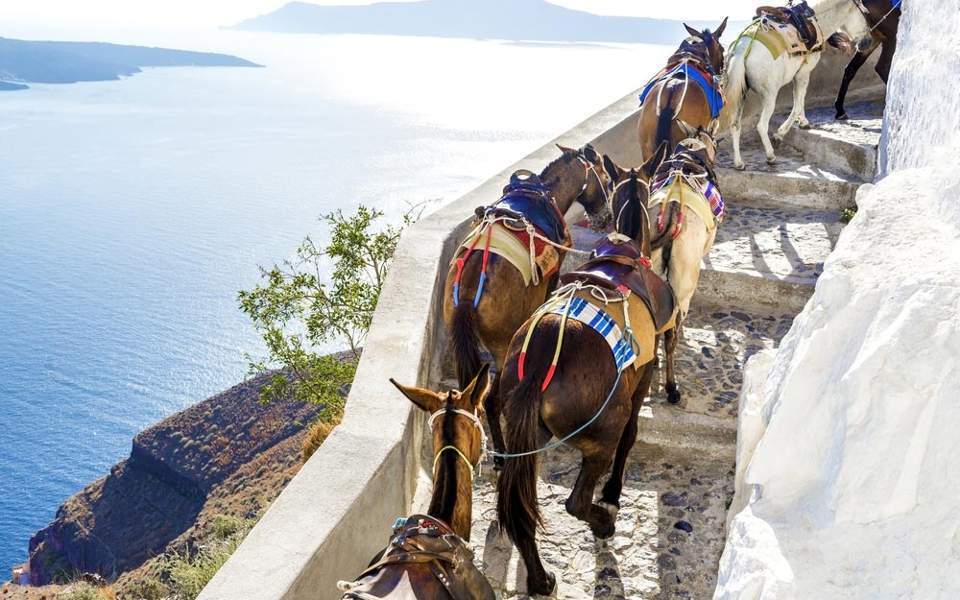 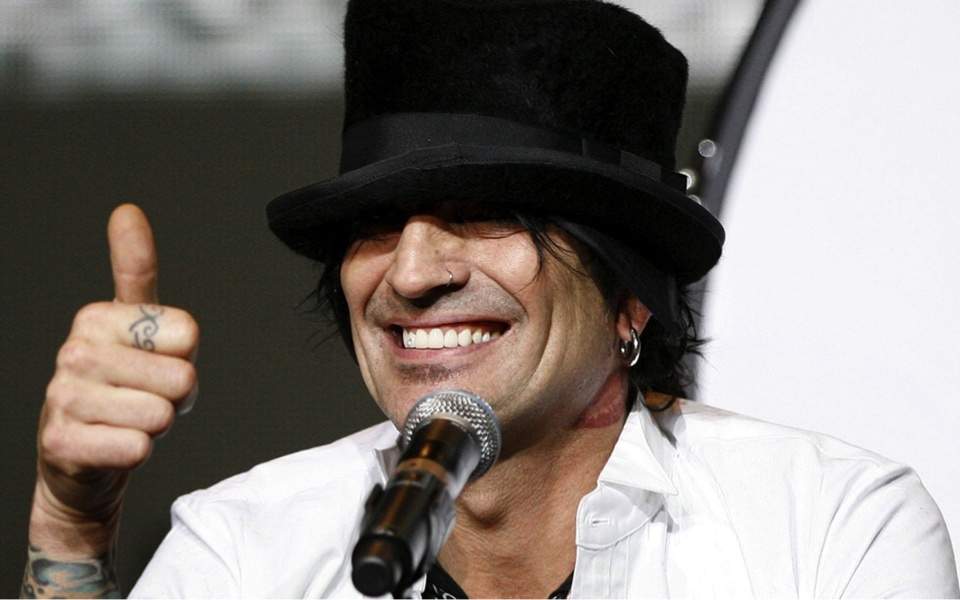 Greek-American rocker Tommy Lee has sent a letter to Agriculture Minister Makis Voridis petitioning for a ban on donkey rides on the southeastern Aegean island of Santorini.

“I'm honored to have been born in Athens, and wherever I tour with Motley Crue, I proudly proclaim my Greek heritage. But there's an issue souring the reputation of Greece that I hope you'll help resolve: the sickening abuse of broken-down donkeys and mules made to lug tourists up steep hills on Santorini. I visited the island this summer on a yacht trip – we docked there for two days, and I refused to ride a donkey up to the city center,” the drummer said in his letter to Voridis, according to music website Billboard.

“I understand that you have the power to stop this cruelty and make Santorini hospitable to both tourists and animals. Please put an immediate end to the old-school cruelty of ‘animal taxis’,” Lee added.

Lee’s petition comes in the wake of revelations of abuse of Santorini’s donkeys from animal rights group PETA and images posted on social media showing the animals struggling to scale the island’s steep cliffs while carrying overweight tourists that went on to feature in international media.

Riding a donkey from Santorini’s port to its capital of Fira is a popular activity with tourists, though there is a cable car and bus service covering the route.

Greek island of Samothraki being devastated by goats

Five bears released back into the wild by Arcturos