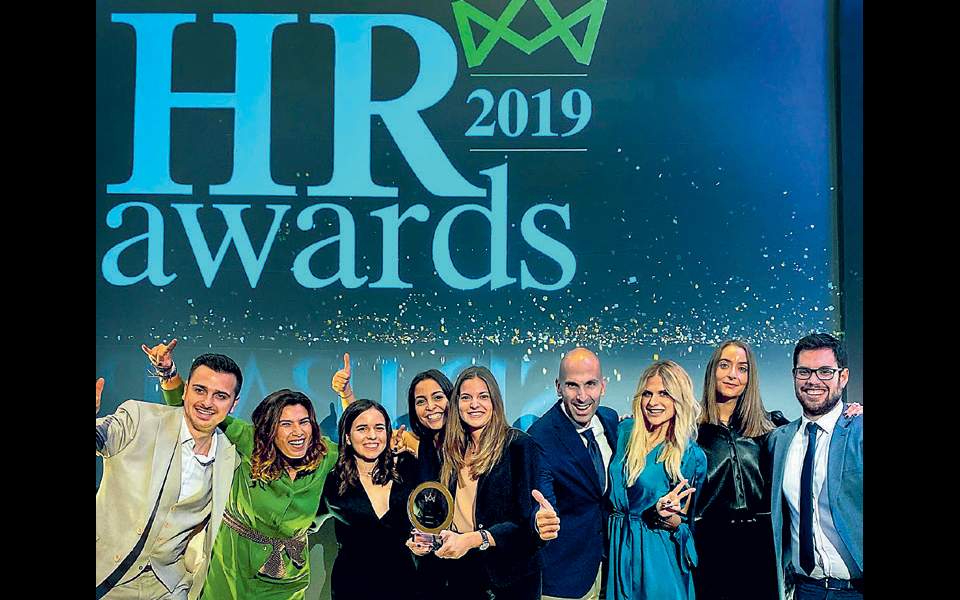 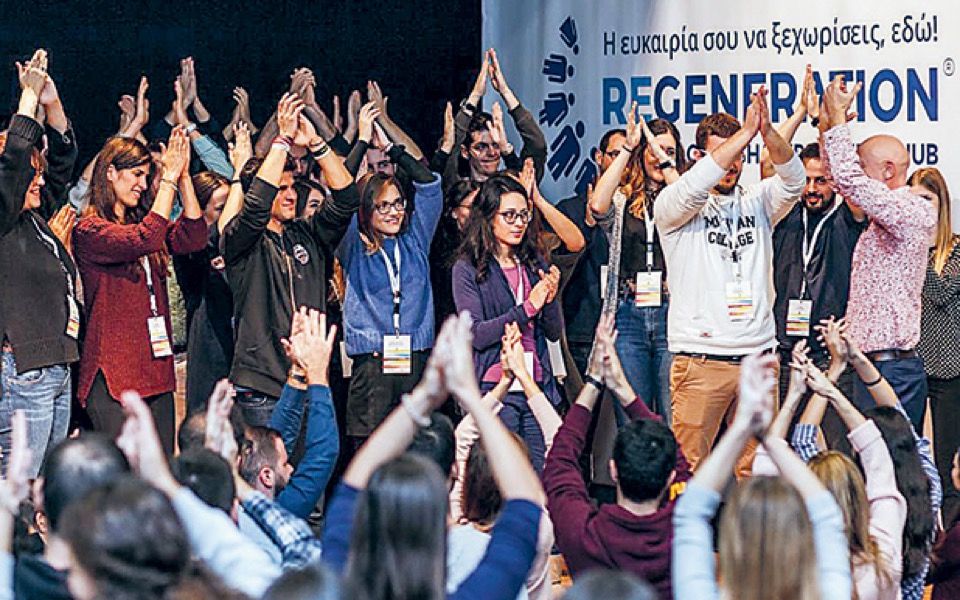 “Five years ago, armed with a healthy dose of optimism, we founded ReGeneration. Our vision was to change not only the lives of young alumni, but the trajectory of modern-day Greece altogether.” This declaration by Panagiotis Madamopoulos-Moraris, co-founder of the ReGeneration initiative, came in the context of the innovative organization’s completion of a five-year milestone. It abounds with optimism and shows an appetite for further impact.

Since 2014, the broadest employment and education program with the highest participation rate in the country has been constantly expanding. Its goal, however, remains unchanged: “to democratize access to opportunities for young alumni, implement change from within, and build an ecosystem that acts as a bridge between education and the employment sector,” as mentioned by the co-founder.

In the wake of the Fourth Industrial Revolution, where the employment opportunities and required skills are rapidly transforming, ReGeneration’s undertaking is more important than ever. The novel initiative may have had a big impact, but the challenges regarding the employment of Greek youth are huge. ReGeneration published a lengthy Impact Report to map out the problems still faced, as well as the impact of the solutions that the initiative has been offering for five years. It undeniably proves that the 10 years of crisis that Greece suffered continue to have negative repercussions on the young generation’s participation in the economy.

Greece still holds the lead out of 119 countries on the tertiary enrollment ratio of the young generation; nevertheless, it is in 97th place on the alignment between the education system and the economy’s needs. The youth unemployment rate may have fallen since its alarming 2014 peak, but the 36 percent rate observed in 2018 is far from appeasing. Meanwhile, the brain drain disaster continues: The phenomenon is estimated to have cost the country 15 billion euros. Additionally, two-thirds of young Greek adults are still living with their parents because they are not financially independent.

Aside from the alarming results of the issue mapping, ReGeneration’s Impact Report restores some hope, thanks to the analytical quantification of the organization’s actions and results. During these five years of activities, which include educational academies, mentoring and paid internships, ReGeneration has managed to place over 1,100 talented young adults in permanent job positions, linking them up with more than 400 companies throughout Greece. Some 600 of these hirings were made between January 2018 and today. With a pace of growth nearing 230 percent, the program is exponentially developing – just like the technologies that will shape the economy of the future.

Apart from the prompt bridging of young adults with the labor market, the biggest impact of ReGeneration may just lie in skill development; it will constitute the organization’s lodestar while it keeps carrying out its actions with ambition. “As skills are becoming the new ‘bread’ in an ever-developing and globalized labor market, we are building up an inclusive platform to reinforce these skills and retrain young alumni in Greece,” outlines Madamopoulos-Moraris, highlighting that the goal is to allow the young generation to take advantage of the possibilities offered in the ever-changing reality of the Fourth Industrial Revolution. Indeed, 170,000 hours were spent on soft and hard skill training via the program and 160,000 hours of voluntary work were offered aside from internships.

In its five years of operations, not only can ReGeneration pride itself on the immediate opportunities it has offered to thousands of young Greeks; the organization’s initiatives have also proved viable, and it has built healthy and long-lasting careers – the analysis of the Impact Report’s figures proves it. Indeed, the percentage of contract renewals between companies and ReGeneration candidates reaches 90 percent, which essentially leads to long-term permanent job creation, improving employability and considerably reducing underemployment. What’s more, the wages already received by young adults who were hired via the program are estimated to amount to 7.7 million euros.

As is conveyed in the wordplay contained in the organization’s name, the impact of ReGeneration’s efforts is twofold. By providing useful skills to the young generation and integrating them into the labor market, the inclusive employment and education program is profoundly changing Greece itself, compelling the country to embrace new technologies and invest in workers who understand them. This ecosystem creation, where education and the labor market go hand in hand, lays the foundation for the rebirth of Greece and its economic potential.

American College of Greece a ‘seed that flourished’