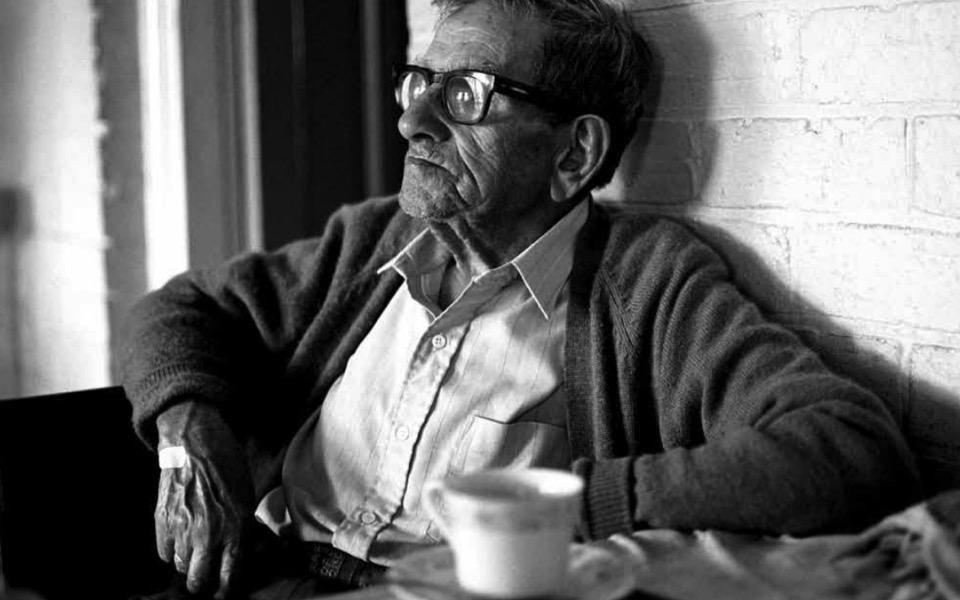 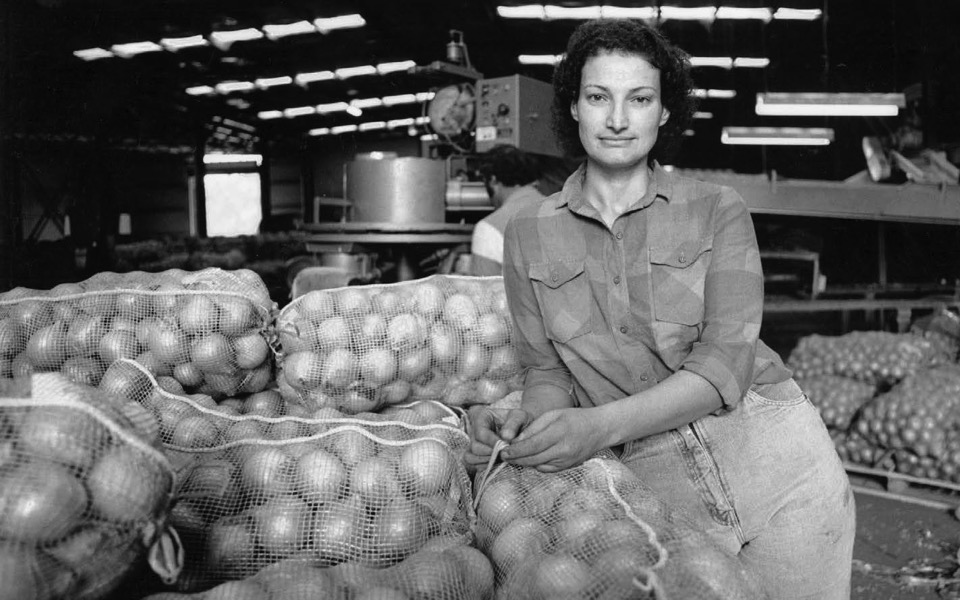 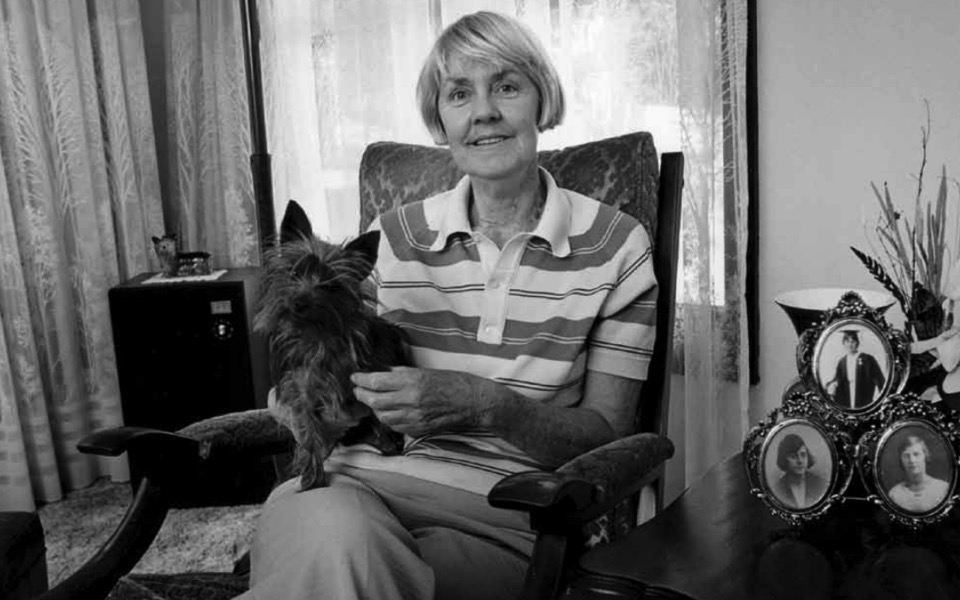 The multifaceted endeavors of Greek immigrants in Australia was the subject of a seminar titled “Enterprise and Diversity: Greek-Australian Occupational Pursuits, 1810s to Present” by historian Leonard Janiszewski and Greek-Australian documentary photographer Effy Alexakis, which took place earlier this year at the Greek Center for Contemporary Culture in Melbourne.

Janiszewski and Alexakis have been studying the Greek diaspora in Australia since 1982. “I grew up with the narrative that we would return to Greece some day,” says Alexakis. “My father came to Australia in 1954 and a few years later, by arranged marriage, my mother arrived on one of the so-called bride ships.”

When her father suddenly died in the 1980s, Alexakis realized that the homecoming would never happen. Reacting to her loss, she started taking photographs of members of the Greek community. At the time and despite the country’s multicultural makeup, Australian history was written exclusively from a British perspective and the presence of other ethnic groups was completely overlooked.

“The prevalent view of Greeks was that they were all owners of milk bars, while the women had been associated with black-clad figures or women dressed in traditional costumes,” says Janiszewski.

The first wave of Greek emigration to Australia took place in 1850-90, during the gold rush.

Though it is not widely known, even the first Greeks to arrive in Australia had their share of success stories.

“The first registered Greek arrived in 1814 on the crew of a British ship and was involved with an Australian woman. The result of their union was George Pappas,” says Janiszewski.

The first Greek settlers were a mobile lot, arriving from the United States, South Africa, Egypt, Asia Minor and the Black Sea region after hearing that life in Australia offered better prospects.

“They brought important know-how, particularly in commerce, because they knew how to sell. But they became involved in every sector of the economy,” says Janiszewski.

Greeks in Australia turned their hand to shipping, fishing (where they introduced unheard-of methods), pearl diving, film and commerce, while one of the country’s first cigarette factories was Greek.

The number of Greek arrivals, mainly from the islands of Kythera, Ithaca and Kastellorizo, rose significantly over the next decades. Janiszewski says that a lot of them were well educated and that Australia has had Greek doctors since the 1950s.

“What set them apart from other ethnic groups is that the Greeks assimilated in Australian society while at the same time maintaining a strong ethnic identity,” he notes.

By the mid-20th century, historians around the world had started examining and recording the presence and contribution of migrants, something that helped people of migrant heritage better define their roots while also helping new migrants assimilate better.

“There have been a lot of new arrivals from Greece, but the only figure we have is 2,200 visa applications in 2016,” says Janiszewski of recent years. “Walking around the Oakleigh neighborhood in Melbourne today you feel as though you’re in Kolonaki,” he adds, referring to the upmarket Athenian district.

Janiszewski and Alexakis have interviewed 5,000 Greek Australians aged from 11 to 100. The historian, who teaches at Macquarie University, has traveled all the way to Mount Athos for the research purposes. “It is an ongoing project,” he says. “We have already scheduled interviews for the summer.”

Funeral set for head of Greek Orthodox Church in US Midwest