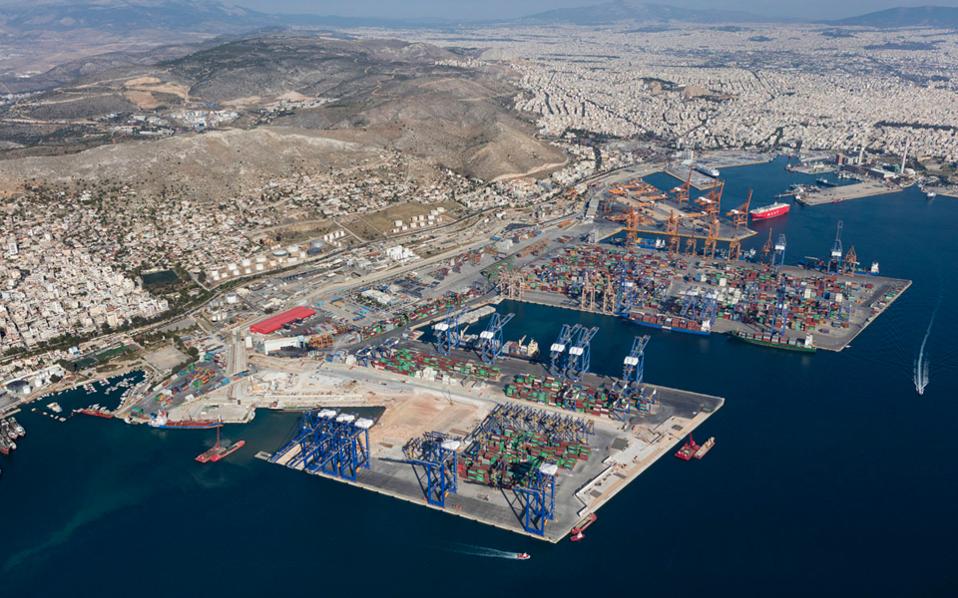 Piraeus has been knocked out of the list of top ten international shipping centers, where it had occupied tenth place for the previous three years, according to the 2018 International Shipping Center Development Index (ISCD) report, which is compiled by the Baltic Exchange and Xinhua news agency.

The country’s main port lost its place in rankings to Busan, a large port city in South Korea, which last featured at the top in 2015.

Piraeus now occupies 11th place, as competition from the Middle East and Asia continues to attract maritime and offshore activities while the institutional framework in Greece remains cumbersome and uncertain.

The slip in the rankings is another indication that the Greek state is unable to capitalize on the Greek nature of the world’s largest merchant fleet, which has been blamed on the prolonged examination of the Greek shipping framework by the European Commission’s Directorate General for Competition, which has discouraged many shipowners.

“The persistence of the case creates uncertainty and jeopardizes half of Europe’s shipping industry,” warned the president of the Union of Greek Shipowners a year ago, noting that “the possibility of relocating to hospitable shipping countries outside Europe, or perhaps within Europe but outside the EU, no longer seems a hypothetical scenario.”

Since 2013, Greek tonnage tax has been levied on foreign flagged vessels operated by offices located in Greece (after deducting any taxation due on the above ships to foreign registers).

In addition, the voluntary contribution agreement of Greek shipowners has become institutionalized due to the crisis, while income brought into Greece by shipping industry shareholders is subject to the special social solidarity contribution.

“These measures amount to an eightfold increase in Greece’s tax revenues from shipping,” the Union of Greek Shipowners estimates.

These measures have been blamed for Piraeus’ slip in the international shipping rankings. The port also lost its top-five place in the services sub-index (broking, engineering, business, legal, finance and repair), falling to sixth position for the first time in four years. This negative trend has been occured despite the development of Piraeus as an international logistics center, a factor recognized by the Baltic Exchange.