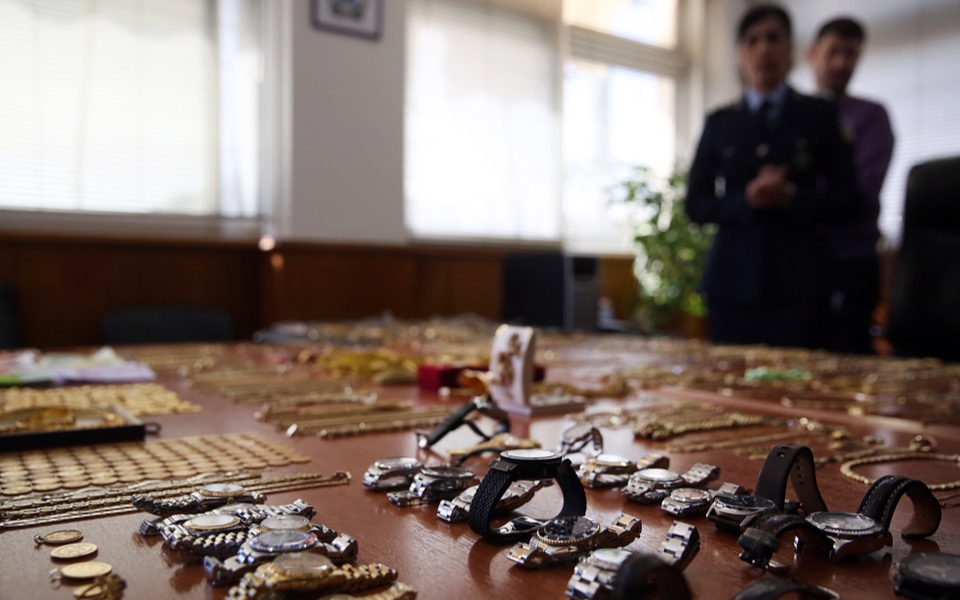 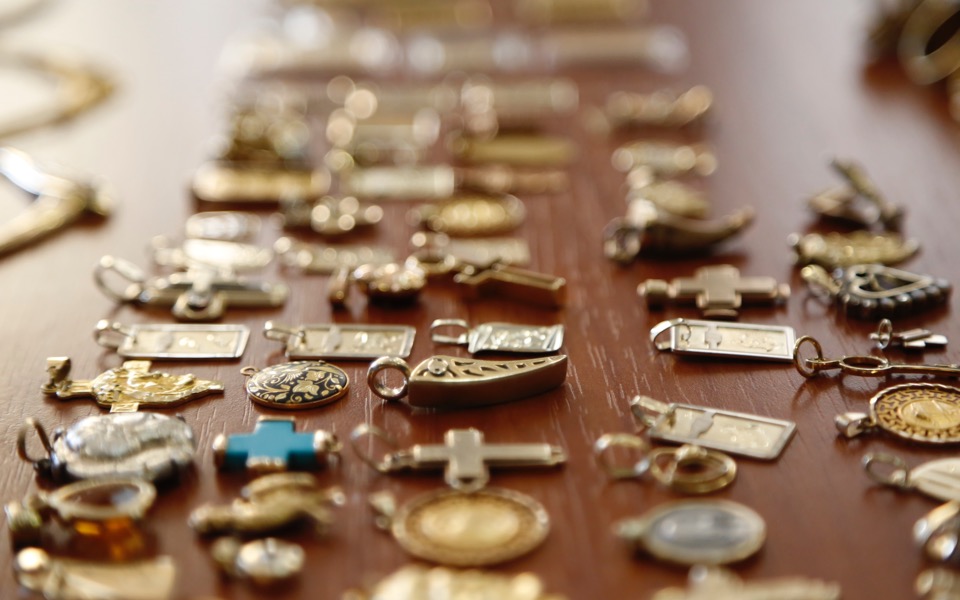 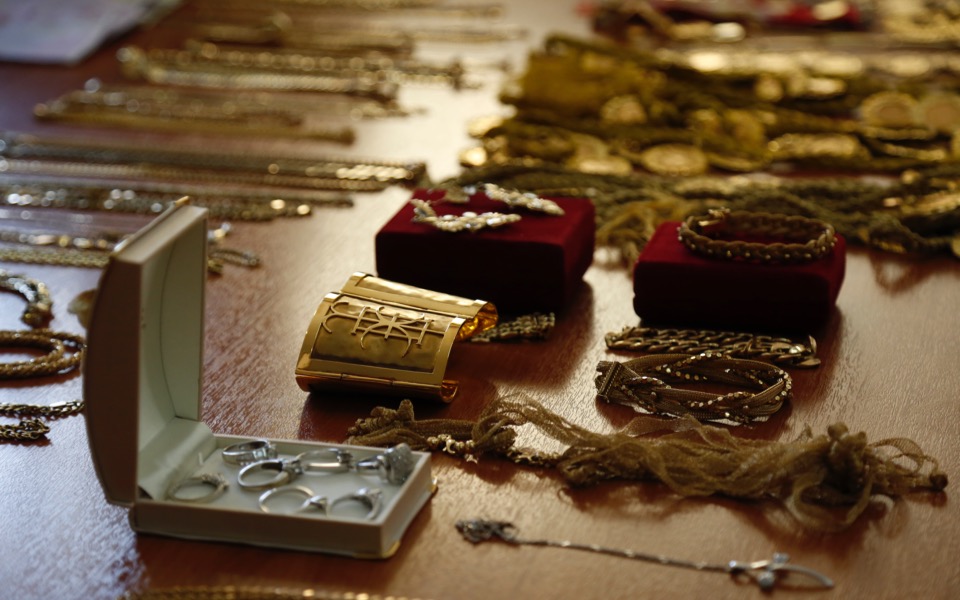 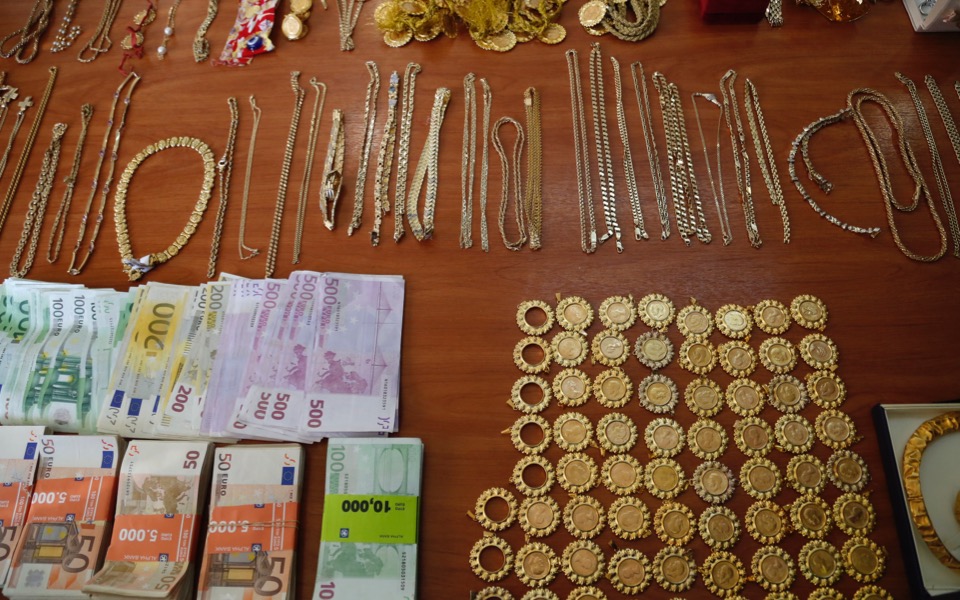 Dozens of watches, rings, necklaces and other valuables were arrayed across tables at a police station in Maroussi, northern Athens, on Wednesday, as the Greek Police (ELAS) displayed loot confiscated from a robbery ring dubbed the ‘Roma mafia.’ Officers seized around 1 million euros’ worth of valuables, 76,000 euros in cash, 700 gold sovereigns and weapons from a safe deposit box registered to a woman understood to be the ringleader’s wife. The operation against the gang, believed to be headquartered at a Roma camp west of Athens, lasted several months.

Farmers sowing the seeds of discontent