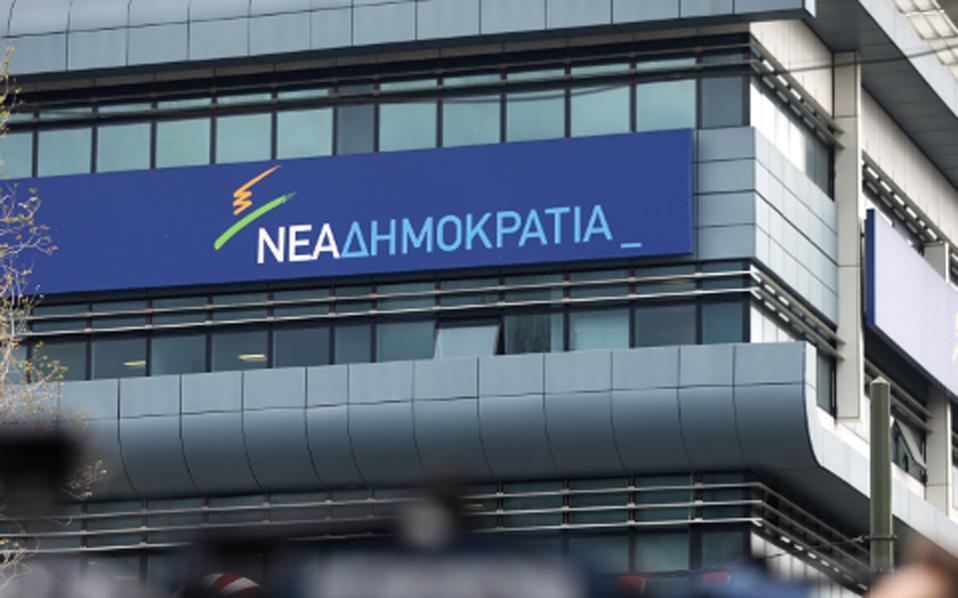 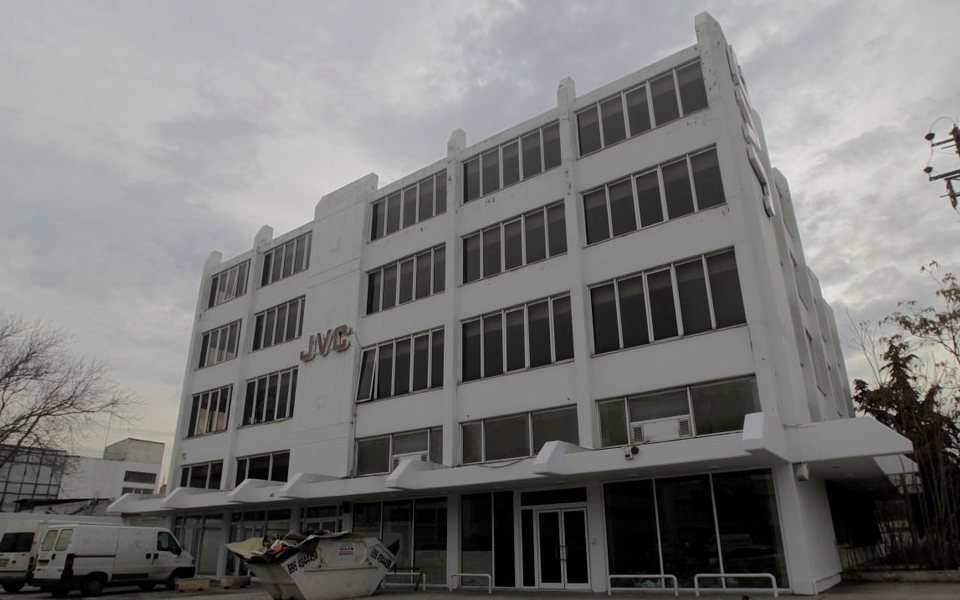 New Democracy announced Tuesday that it has found new, cheaper headquarters in Athens.

The cash-strapped conservatives are to move from their current premises on Syngrou Avenue to a building on Pireos Street in Moschato, southern Athens.

“We are putting our house in order,” said New Democracy leader Kyriakos Mitsotakis in a message on Facebook.

“I have a mandate to restore New Democracy’s finance to good health while displaying transparency and respecting taxpayers. New Democracy is moving from the building where it currently pays 95,000 euros [per month] in rent to one where it will pay 9,800 euros.”

It is expected that the party will complete the move from its current premises after Easter as work first has to be carried out on the building that it will move into.

Cyprus peace deal will pay for itself, says UN envoy

Tsakalotos hopes review will be done in few weeks