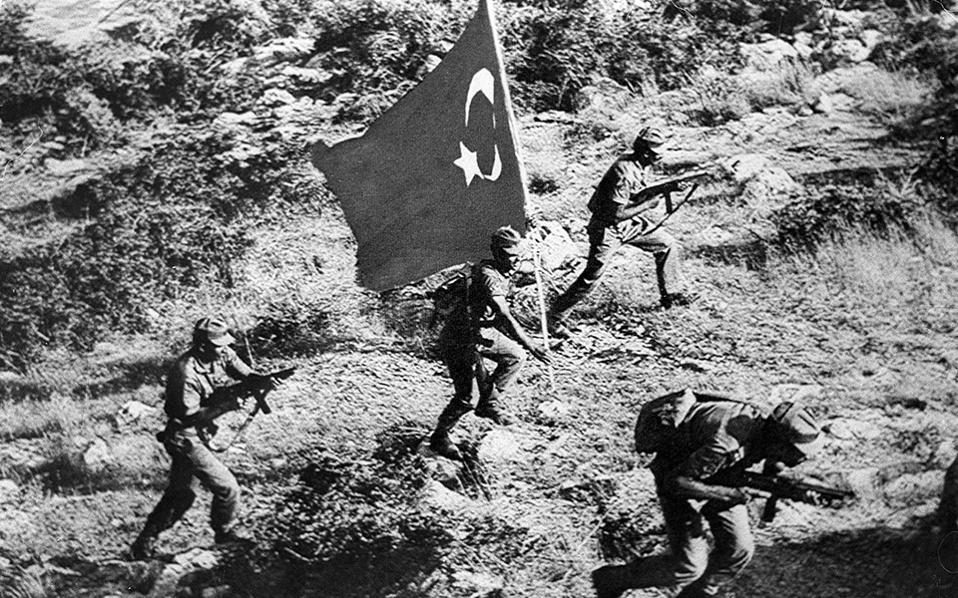 Defense Minister Panos Kammenos visited Cyprus on Friday to attend a formal ceremony marking the handover of the remains of 17 Greek soldiers killed in 1974, when Turkey invaded the Mediterranean island.

“It is the duty of our nation that your sacrifice becomes a legacy for future generations,” Kammenos said during a ceremony in Nicosia that was attended by Greek Cypriot leaders and relatives of the victims.

The remains were identified after DNA analysis.

The island remains divided along ethnic lines, with Turkish-held north and the Greek Cypriot south, where the internationally recognized government is based.

Germany considering Cyprus for anti-ΙS base

Turkey fuels concern with tactics in Aegean, opposite Cyprus

Akinci insists on Turkish troops being stationed on Cyprus