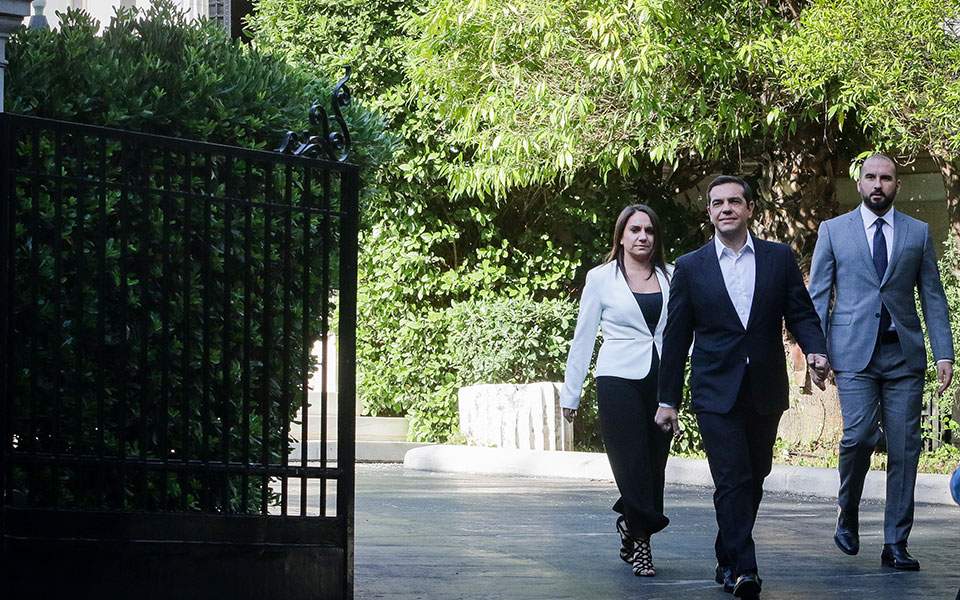 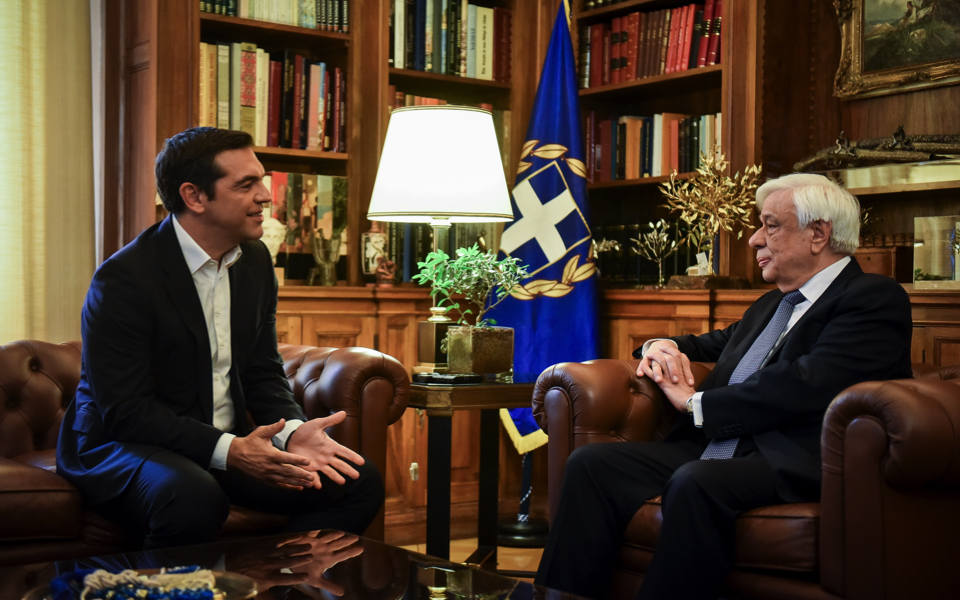 Greece and the Former Yugoslav Republic of Macedonia (FYROM) have reached an agreement on the name of the country that fulfills all the conditions set by the Greek government and will be used erga omnes, government sources said on Tuesday.

According to media, Tsipras will inform the Greek public on the deal in a televised address at 7 p.m.

The breakthrough in the talks on the long-running name dispute came after a second phone call from FYROM Premier Zoran Zaev to Tsipras earlier on Tuesday to resolve pending issues from Monday's call.

‘We have a deal,’ Greek PM says over FYROM name row

Kammenos will not back name deal with ‘Macedonia,’ predicts agreement will not be accepted by FYROM