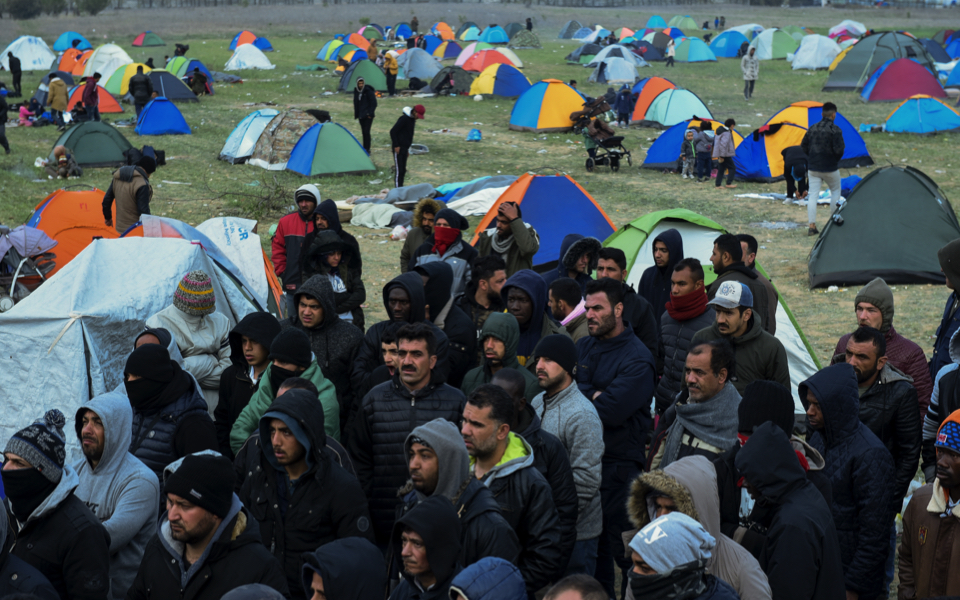 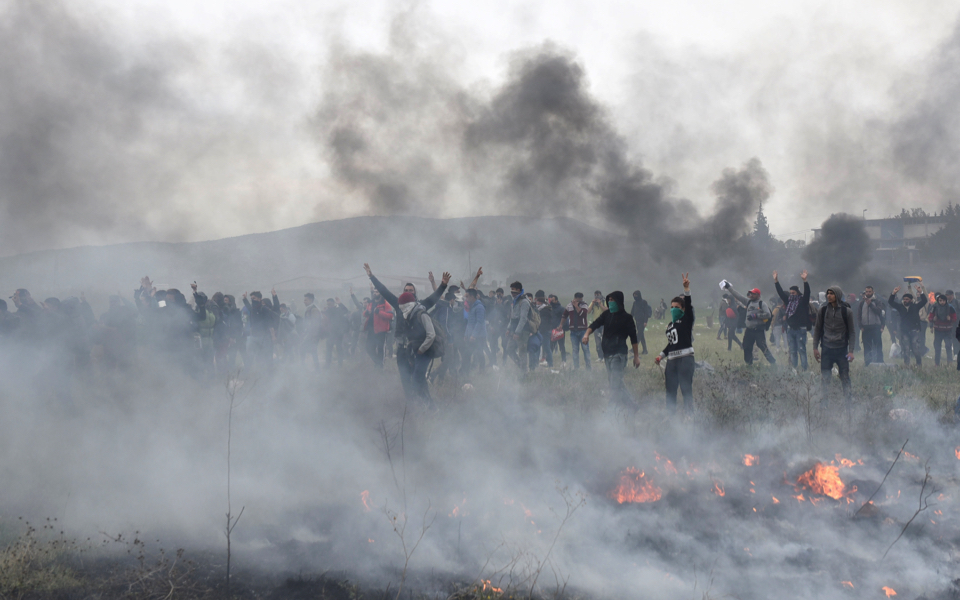 Hundreds of protesting migrants clashed with police for a third straight day in northern Greece on Saturday, with migrants throwing rocks at officers who responded with tear gas and stun grenades.

Authorities say the demonstrations outside a migrant camp in Diavata have been triggered by false reports on social media that restrictions on travel to northern Europe had been lifted.

Several migrants, including children, fainted amid the clouds of tear gas Saturday. The protesters have lit fires to make the air more bearable, but blazes have also erupted from exploding stun grenades. In Athens, migrants left a main railway station after blocking trains on Friday and services resumed Saturday.

Greek officials say the migrants have been mobilized by false reports originating on social media that the road to central Europe, tightly sealed to migrants for three years, is open again, and that buses chartered by non-governmental organizations are waiting on the other side of the border with North Macedonia, about 60 kilometers to the north of Diavata.

He added that some of the migrants were now questioning the false reports, but that cybercrime police must find the source and the motive for spreading the claims.

Greek TV station Ant1 showed a migrant's cellphone screen containing a social media message, in Arabic, sent earlier this week from a purported NGO called "Caravan of Hope" advising migrants that Greece was to open the border with North Macedonia on April 5 at noon.

The protesting migrants in Diavata are mostly from Syria, Iraq and Afghanistan. Most of them are not camp residents, but came from all over Greece in order to reach the North Macedonia border. Some who tried to break into the camp were thrown out by police and at least two were arrested.

Almost none of the camp dwellers, and certainly none among the protesters, want to stay in Greece. They want to move on to wealthier central and northern European countries, especially Germany. Many feel trapped in Greece and despair with the slow pace of the processing of asylum applications.

"We have problems here. I arrived a year and a half ago and they have set my (asylum application) interview for December 2021," Shapour Karimi, 43, an Iranian and father of one child, told the Associated Press. "What will I do all this time? A solution must be found so we can depart."

Alzheimer’s on the increase but diet can help, experts say