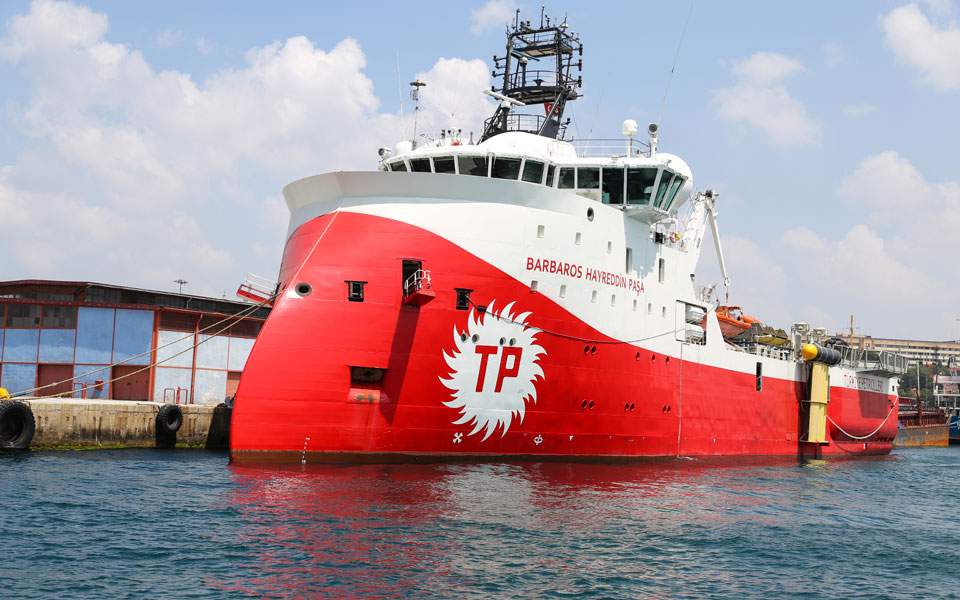 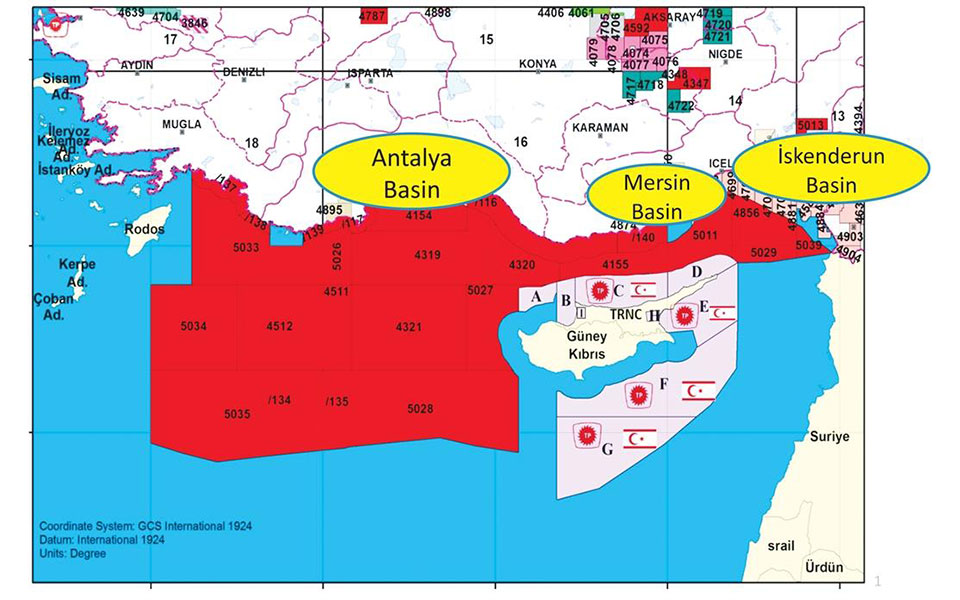 Turkey, or rather the breakaway “Turkish Republic of North Cyprus” (TRNC) recognized only by Turkey, has informed the United Nations it will begin drilling for oil and natural gas within Cyprus' Exclusive Economic Zone (EEZ).

The Turkish-occupied zone's representative to the UN, in a letter to the UN Secretary-General Antonio Guterres cc'd to the Security Council Members and forwarded by Turkey's Permanent Representative, says that research will be conducted by Turkish seismic research ship “Barbaros” and drilling will begin in the coming days.

TRNC has asked Turkish company TPAO to do the research and drilling.

According to a map published by Turkey's Foreign Ministry “Areas F and G” where the research and drilling will be conducted are actually Cyprus' SEZ parcels 1,2,8,9 and part of parcels 12 and13.

Turkey has railed against Cyprus' “unilaterally” awarding exploration and drilling contracts to foreign firms without coordinating with the Turkish-occupied north.

The letter reiterates proposals to include the search for oil and natural gas in the dialogue between the Greek- and Turkish-Cypriot communities on reuniting the island, divided ever since Turkey invaded in 1974 in response to a Greek-backed coup.

Akar: Turkey will protect its rights and interests in the region