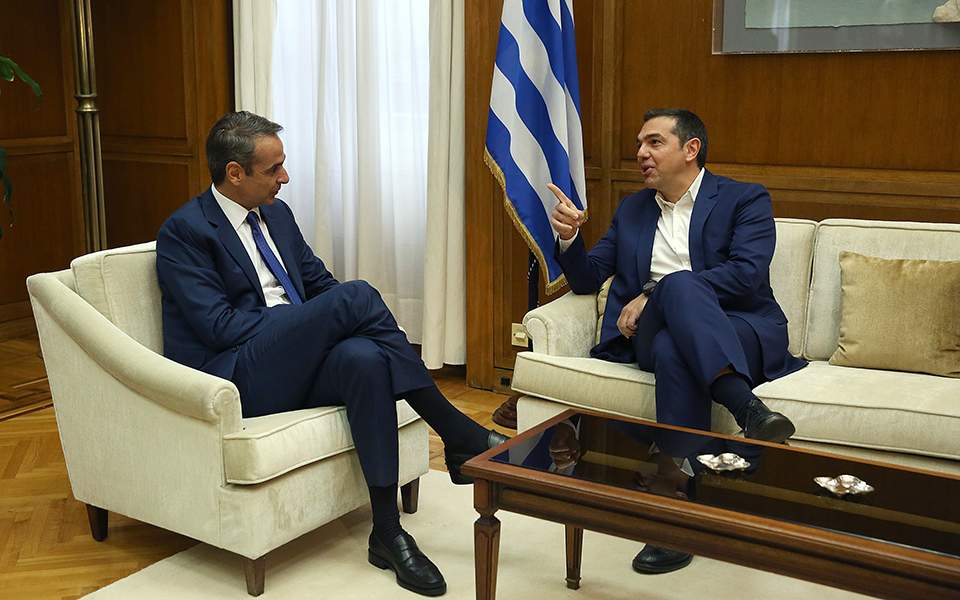 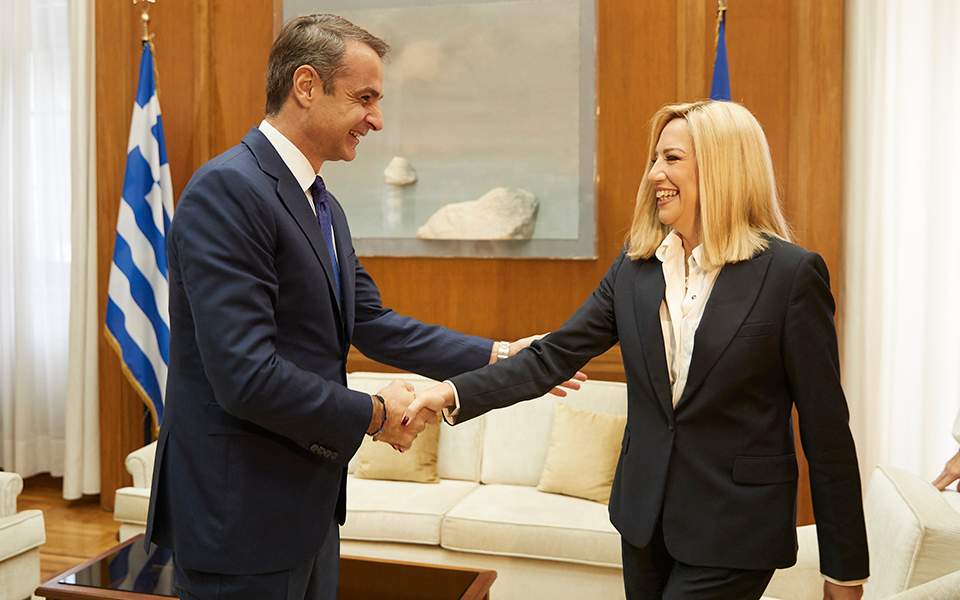 Main opposition leader Alexis Tsipras on Friday appeared sceptical over a government plan to facilitate the voting rights of Greeks living abroad, saying the diaspora should not be used in “petty games of party expediency.”

In a statement issued after a meeting with Prime Minister Kyriakos Mitsotakis, he reminded it was SYRIZA that initiated the revision of Article 54 of the Constitution on the country’s electoral system in 2018, as the then government.

He said his party agrees with the general premise of the bill, but placed a limit on elected diaspora MPs at 12. He also added that SYRIZA will reject any plan seeking to divide diaspora associations based on party affiliations.

“Unfortunately, the proposal presented verbally by Mr Mitsotakis leans towards that direction,” he said in a statement, adding that SYRIZA will wait for the final proposal before committing to an official position.

On the other hand, Fofi Gennimata, the leader of centre-left Movement for Change (KINAL), found there was a “convergence of views” with Mitsotakis, according to KINAL sources speaking after a meeting.

Cited by state-run news agency ANA-MPA, KINAL sources said both officials agreed that the planned bill refers to Greek nationals who are already included in the electoral register, and that their vote should be counted in the general election result.

However, they did not go into further details, such as the number of MPs who could be elected.

“We want Greek citizens living abroad to finally be able to vote, for their votes to count and to elect representatives,” Gennimata said.

PM to discuss migration with Tusk ahead of summit