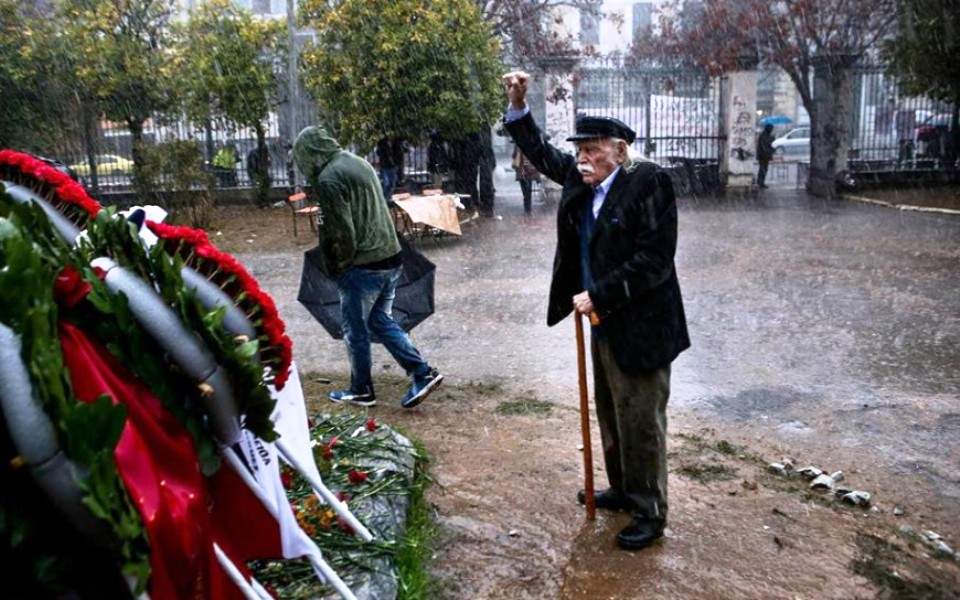 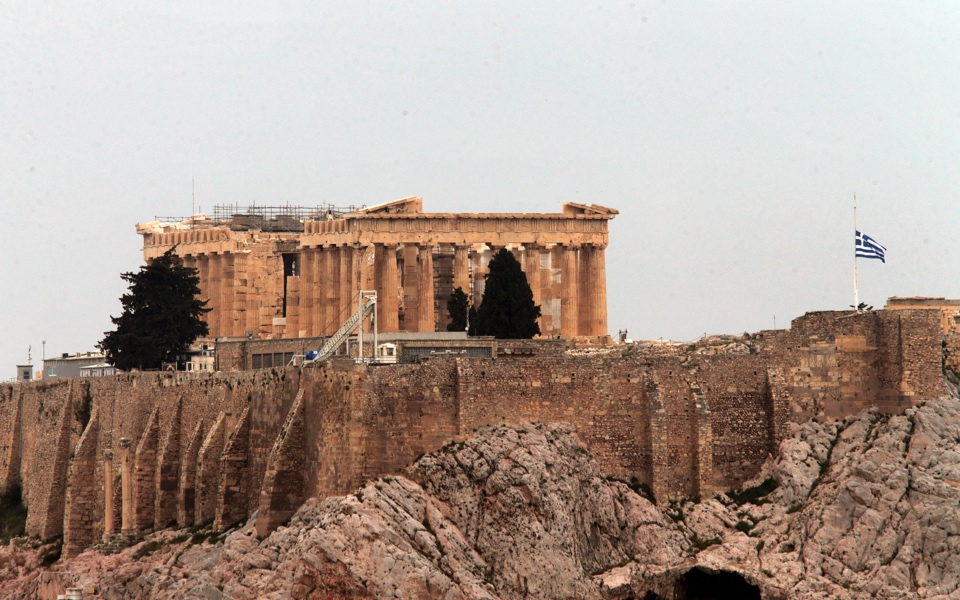 The Greek flag on the Acropolis flew at half mast in honor of World War II resistance hero Manolis Glezos who was given a state funeral at the capital’s First Cemetery on Wednesday.

At a service for the veteran leftist, Archbishop Ieronymos described him as “a symbol of the National Resistance at a time of tribulation for our nation.”

Glezos died of heart failure at a central Athens hospital Monday. He was 97. Respected across the Greek political spectrum, Glezos was most famous for climbing the walls of the Acropolis in 1941 to take down the Nazi flag.

He was sentenced to death in absentia. Politically active until the end, he strongly campaigned against austerity during the debt crisis. In 2012, he was elected MP with leftist SYRIZA and gained a seat in the European Parliament two years later.

In a post on social media on Monday, Prime Minister Kyriakos Mitsotakis said the gesture was a tribute to a “great Greek.”