The Hellenic National Defense General Staff (GEETHA) on Tuesday published photographic and video footage from a Greek-American naval and air force exercise that took place south of Crete on Monday.

The exercise included the participation of a Greek frigate and submarine, as well as sic F-16 fighter jets, along with American destroyer USS Winston S. Churchill, and navy helicopters from both sides. 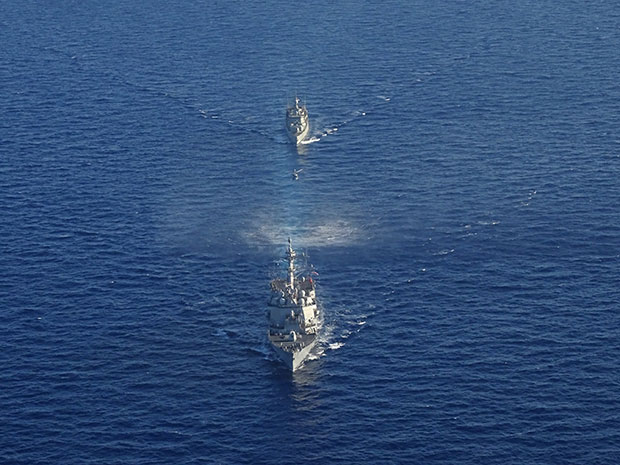 According to GEETHA, the exercise included initiatives for joint operational planning, defense, communications and information sharing, and “actively demonstrates the strong long-standing ties between the two countries.” 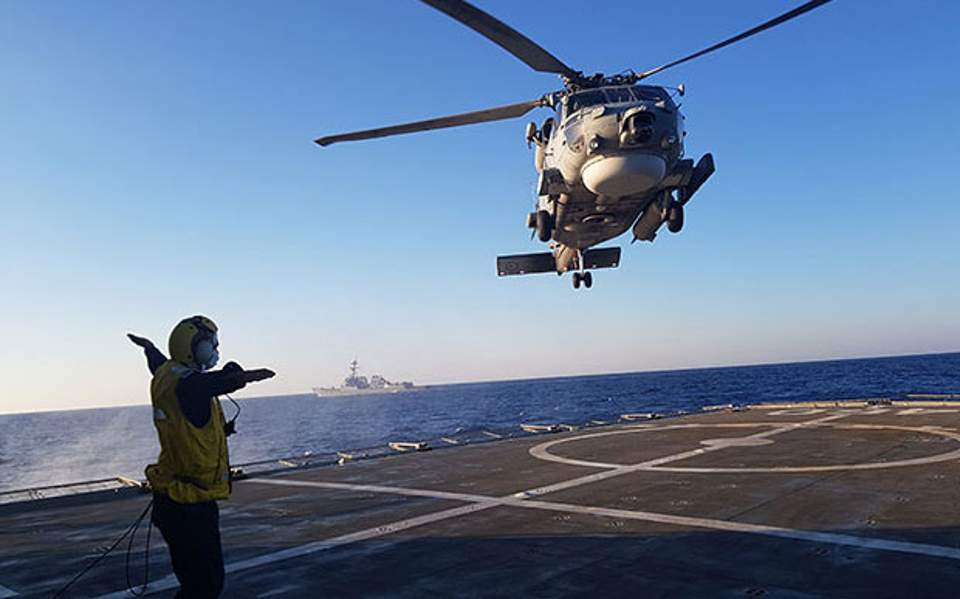 In its announcement, it added that the exercise helped strengthen the “level of preparedness, engagement capability and cooperation” of the two sides.

Four Emirati F-16s to arrive in Souda Air Base