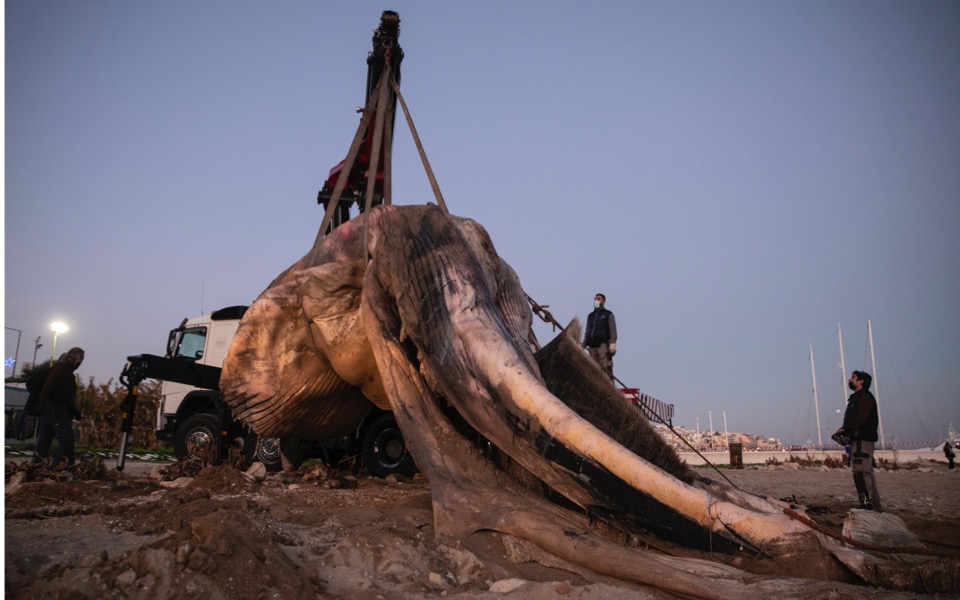 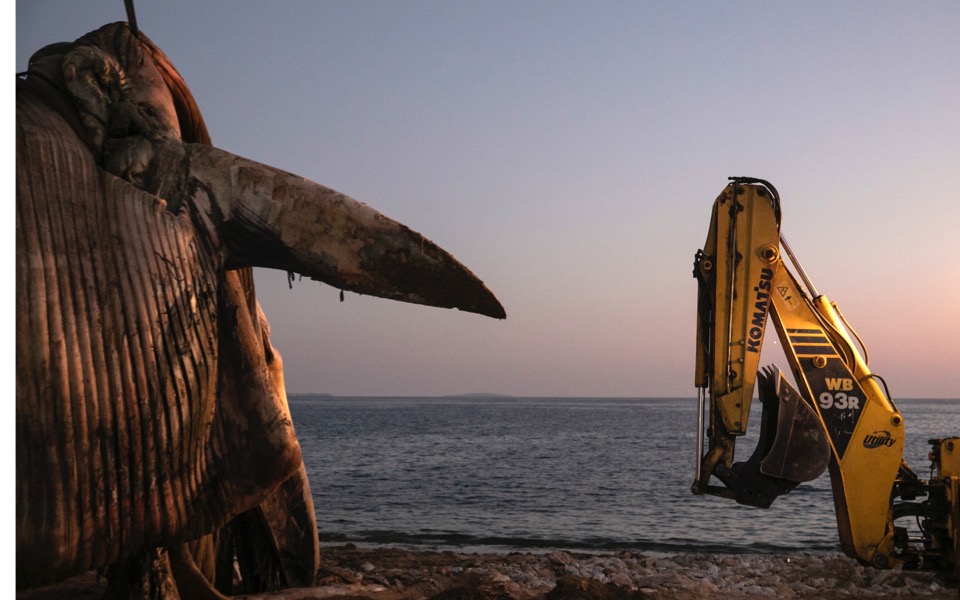 The body of a whale was found floating more than two nautical miles off the coast of Piraeus on Wednesday afternoon, the local port authority said.

The authority notified the competent service of the Municipality of Piraeus which towed the body to the beach of Freattida, a district in the southeastern part of Piraeus.

The carcass was then transported to a landfill for burial.

The species of whale and the causes of its death were not immediately clear.

Greece, Bulgaria being taken to court by EU over air pollution