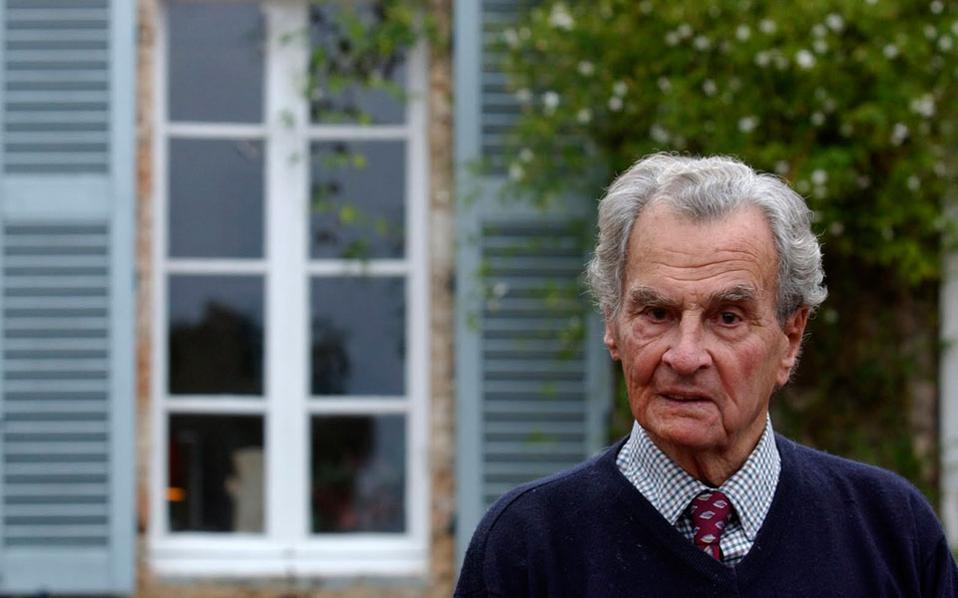 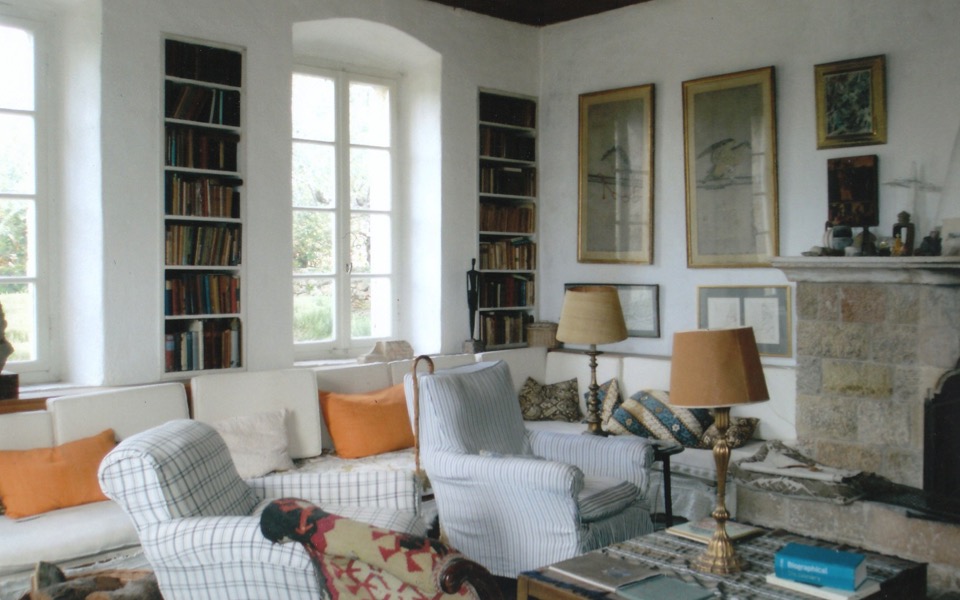 The Stavros Niarchos Foundation (SNF) has approved a donation to the Benaki Museum to restore, maintain and run the former home of Sir Patrick Leigh Fermor and his wife Joan, on the seafront of Kardamyli, in the Mani region of southern Peloponnese, the museum has announced.

The London-born travel writer, scholar and soldier played a prominent role behind the lines in the Cretan resistance during the World War II.

However, it was not so much his military feats – Fermor was awarded the Distinguished Service Order for kidnapping a German general in Nazi-occupied Crete in April 1944 – that provided the backdrop and inspiration for his books. His writings, rather, drew on his intrepid geographical and scholarly explorations – most famously recorded in “A Time of Gifts” (1977) and “Between the Woods and the Water” (1986).

Designed in the 1960s by Greek architect Nikos Hatzimichalis in close collaboration with the couple, the property is made up of three discrete low stone buildings set in a lush Mediterranean garden with cypresses, olive trees, shrubs and wildflowers. Over half a century, the seven-bedroom house hosted many famous visitors including the poet George Seferis. The house was also used as a set for “Before Midnight,” the third installment in Richard Linklater’s saga of Jesse and Celine.

In 1996, the Fermors bequeathed their home, as well as its contents including some 7,000 books, to the Benaki Museum under the condition that it would accommodate visiting writers and scholars. In order to cover the operational costs of the house, the museum reserves the right to lease the property for a period of up to three months per year.

“This unique property will operate as a venue that will host important personalities of literature and art, but also as an educational center in cooperation with educational institutions in Greece and abroad,” the museum said in a press release.

An international committee will be responsible for shaping the program and for approving the candidate guests, it said.