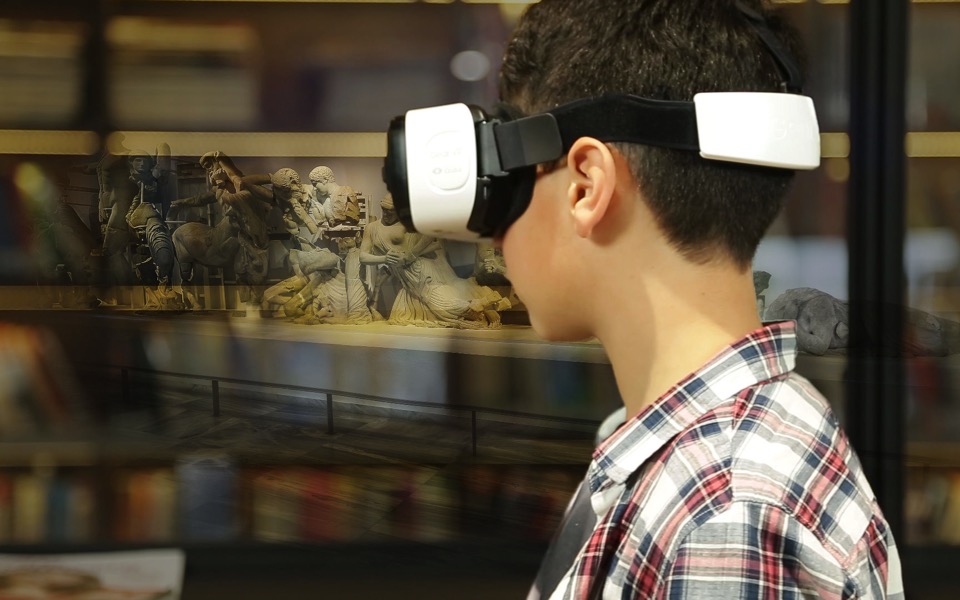 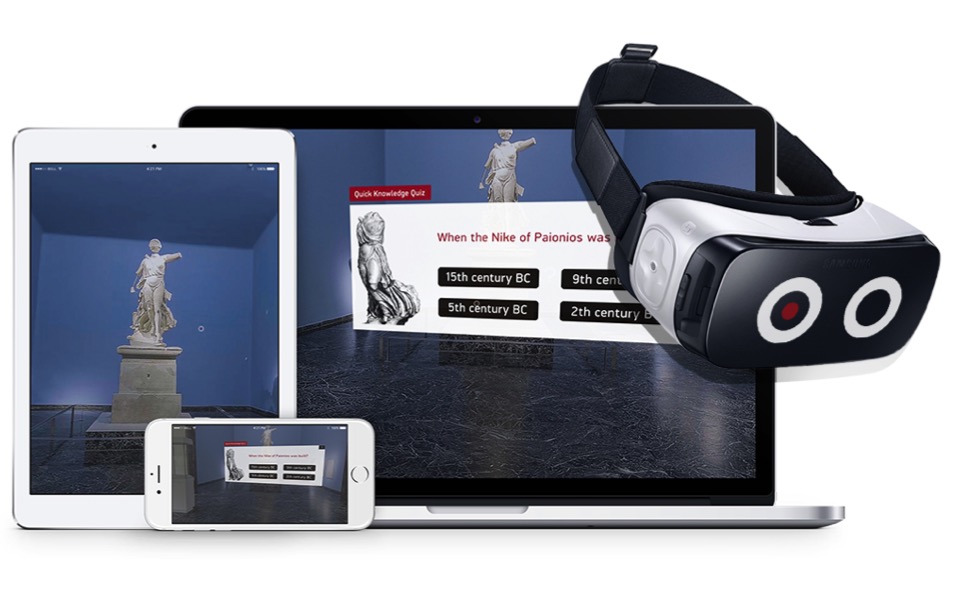 A Greek startup has launched a 360-degree virtual reality app for the archaeological museum at ancient Olympia, in the Peloponnese, one of the most important sanctuaries of the ancient world and birthplace of the Olympic Games.

Developed by SpinAround, an Athens-based company specializing on the production of photorealistic full 360-degree virtual tours, the KotinosVR app (kotinos means olive wreath, the prize for the winner of the ancient Games) brings together serious learning with well-crafted production values and a sense of fun.

Users can virtually wander around the museum, scroll through information about the exhibits, and familiarize themselves with the founding ideals of the ancient Olympics. On top of precious details about world-famous artifacts such as Hermes of Praxiteles and Nike of Paionios, the app offers audio tours of the site and interactive quizzes about the ancient Olympic Games and life in ancient Olympia. An owl avatar named Athena provides guided tours in Greek or English. The designers plan to make the app available in more languages in future.

“Our mission is [to provide] distance learning of the highest quality,” says SpinAround CEO Dimitris Christodoulou, who initiated the project in April last year.

“With the help of modern technological devices, such as virtual reality headsets, users will be able to not just wander through the museum but to actually educate themselves more efficiently through interactive games,” says Christodoulou.

The project has already received the green light from the Ministry of Culture's Central Archaeological Council (KAS). The designers launched a crowdfunding campaign on the Indiegogo website last month. Should KotinosVR hit the market, the company promises to offer public schools around the world free access to the app.

“This is an educational tool for the new generation,” Christodoulou explains. “We hope this is just the beginning.”