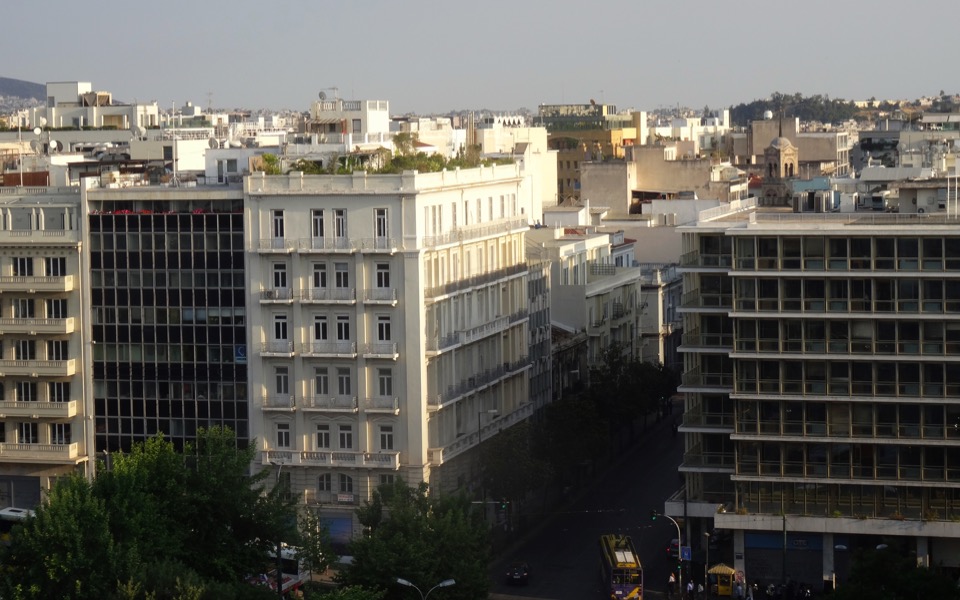 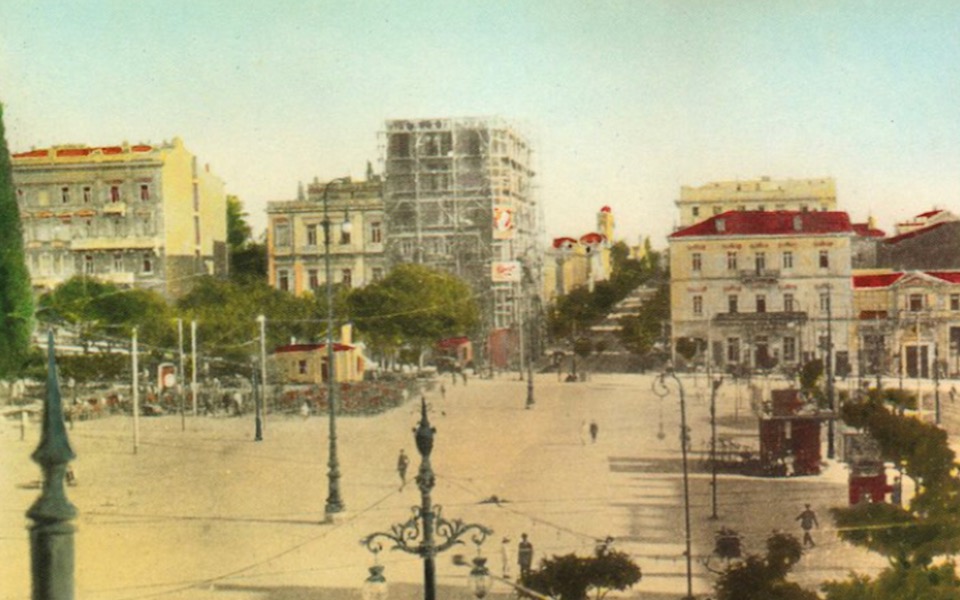 Among myriad unknown anniversaries, this year is the centennial of what was once the Greek capital’s tallest building. Located on the corner of Othonos and Filellinon streets on Syntagma Square, the seven-story Yiannarou Mansion no longer inspires the awe it did in Athenians of 1917, as it has since been surrounded by newer and higher buildings.

After the August hiatus, the city is again being swept up in the frantic pace of day-to-day life, but we only have to look up to see the vestiges of a past that once appeared so promising. Whenever I gaze up at the Yiannarou Mansion, I try to imagine the impression it made on the people of Athens as the country struggled with civil strife and the aftermath of the Balkan Wars.

For Athenian standards at the time, it was a truly modern building, decorated with restraint and elegant despite its size. Love it or hate it, everyone associated the structure with the city’s entry into the skyscraper age. That never happened, of course, but many of the taller buildings erected before World War II had a tendency to excite public passions, and the Yiannarou Mansion, designed by Anastasios Metaxas, was actually a herald of dozens of large buildings to come in the 1920s and 30s. This was facilitated in part by a 1929 law increasing the maximum height and breadth of buildings that were allowed in a city that until then was composed mainly of two- and three-story structures, and paved the way for such behemoths as the Army Pension Fund building at 4 Stadiou Street and the Bank of Greece at 21 Panepistimiou.

When the Yiannarou Mansion started going up, Athens was a modestly sized city, but the following years brought great change. Waves of ethnic Greek refugees arrived from Asia Minor, Thrace and the Black Sea, bringing with them different cultures and new ideas, and by the mid-1920s, the pace of development in the city had increased significantly.

Images of the building while it was still under construction are revealing because they show it in relation to the city as it was before 1920 and allow us to date other constructions from that period. When it was being erected, the Yiannarou Mansion was nothing more than a box of reinforced concrete and steel girders, but by the time it was completed it had transformed into an elegant edifice, complete with ornate balcony railings. However, it is a building that has never been celebrated, perhaps unjustly. Today it maintains its uniformity of color, a pale yellow with white trimming, but I often like to imagine it with its balconies vibrant with colorful blooms and plants. It would indeed be a marvelous sight.

If there is one thing its 100-year anniversary could underscore, it is the tendency of Greeks to react against anything new. Even so, the Yiannarou Mansion is now firmly part of the capital’s history and deserves even this small mention.

Step forwards for quake-damaged village of Vrisa on Lesvos

Memories of the ‘blue building’ in Exarchia

An untapped treasure on Hydra