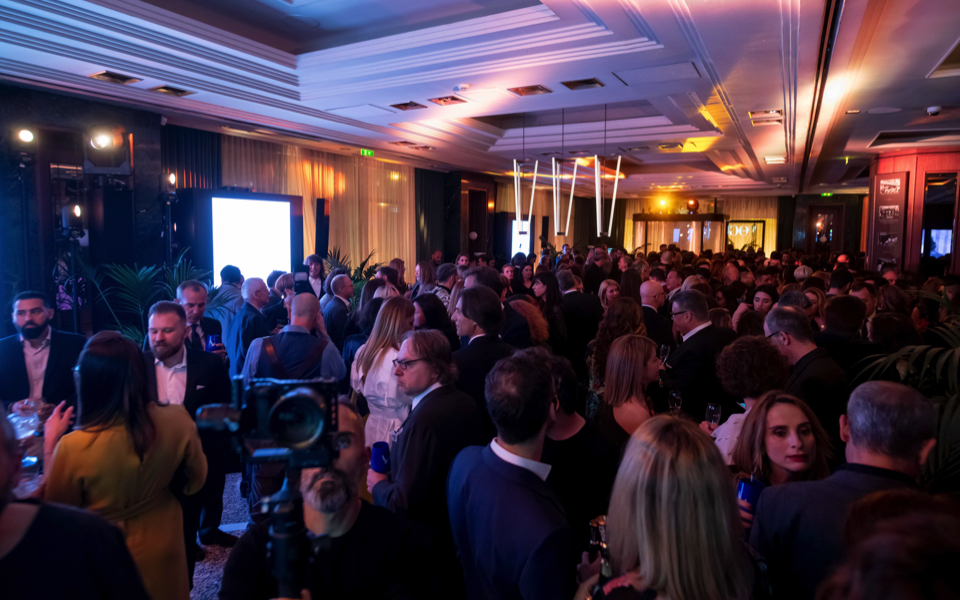 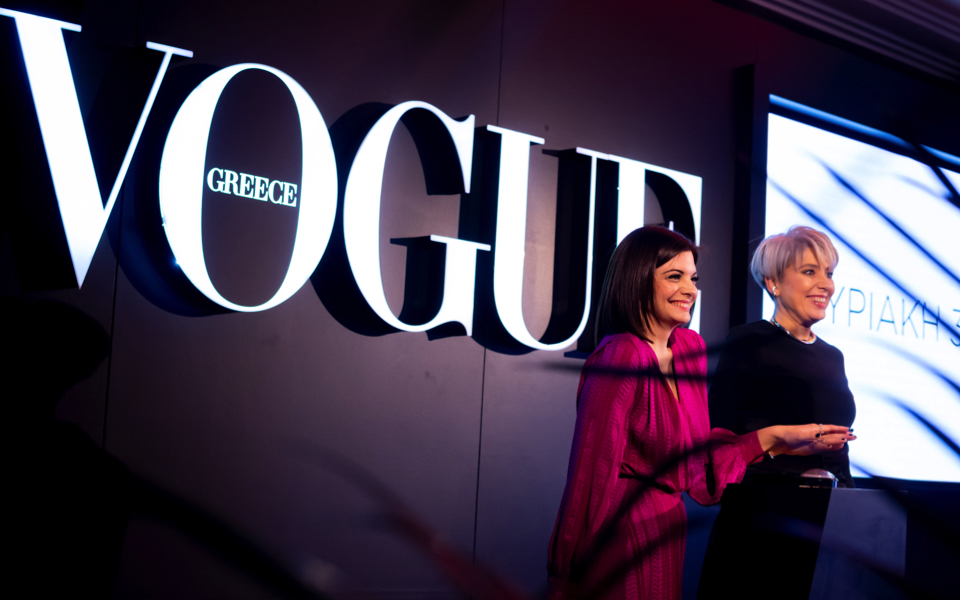 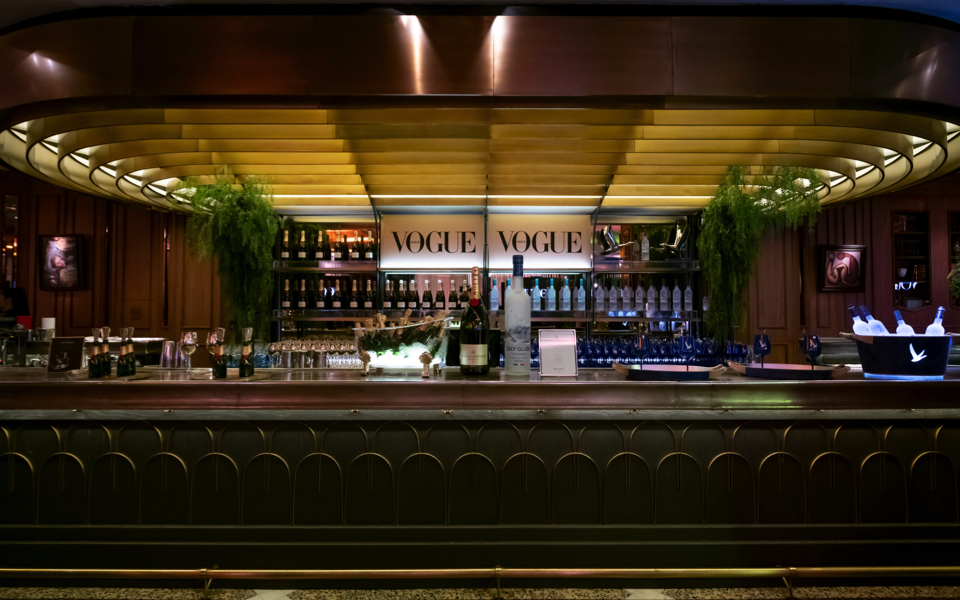 It was a question over which debate had been growing: What would the first issue of Vogue Greece have on its cover? The answer came in the form of two covers at a festive and occasionally emotional soiree last Saturday hosted by publisher Kathimerini at the perennially popular Zonars cafe-restaurant, on the corner of downtown Panepistimiou and Voukourestiou streets in the center of Athens.

The debut issue of what is the 26th international edition of the iconic women’s magazine has its “eyes on the future,” as the title states, and stars Bella Hadid (the American model with Palestinian and Dutch roots who boasts more than 23 million Instagram followers) in a Grecian setting, photographed by Txema Yeste in a Chloe garment on one cover and a dress by London-based Greek designer Mary Katrantzou on the other.

The first issue of Vogue Greece plays host for the first time to the editors-in-chief of all of the title’s international editions and asks them to pick their favorite cover, while one of its four fashion stories is dedicated to Greek designers.

“We are thrilled to bring Vogue back to the country – the launch of Vogue Greece is a story of passion,” said Karina Dobrotvorskaya, executive director of editorial development at Conde Nast International.

The unveiling of Vogue Greece was carried out by the new title’s publisher, Natassa Bouterakou, and by Thaleia Karafyllidou, who at age 29 is the title’s youngest editor-in-chief.

“I invite you to step into the welcoming community of Vogue Greece and stay tuned to all the interesting events and other surprises we are putting together,” Bouterakou told the assembled audience.

A multifaceted platform with an already active website and a growing social media presence, Vogue Greece is the result of a partnership between Kathimerini and Conde Nast International.

Speaking at its launch, Kathimerini Publications SA chief business officer Dimitris Papalexopoulos reminded his audience that this year marks the daily newspaper’s centennial, while underscoring the group’s continued extroverted profile, shaped by strategic partnerships such as those with the New York Times (which includes Kathimerini English Edition) and Disney Publishing.

“Our company has never stopped investing and working hard to create products that are based on high-quality content, expanding into new areas and also building its international profile,” he said.

In the meantime, the City Link arcade (inside the block that Zonars is on) will be host for the next week to a special installation celebrating the arrival of Vogue Greece by presenting material from the first issue’s main fashion story.

Now Open: The beds are made at Four Seasons Astir Palace Hotel Athens

At Athens pinball museum, arcade gamers go back in time