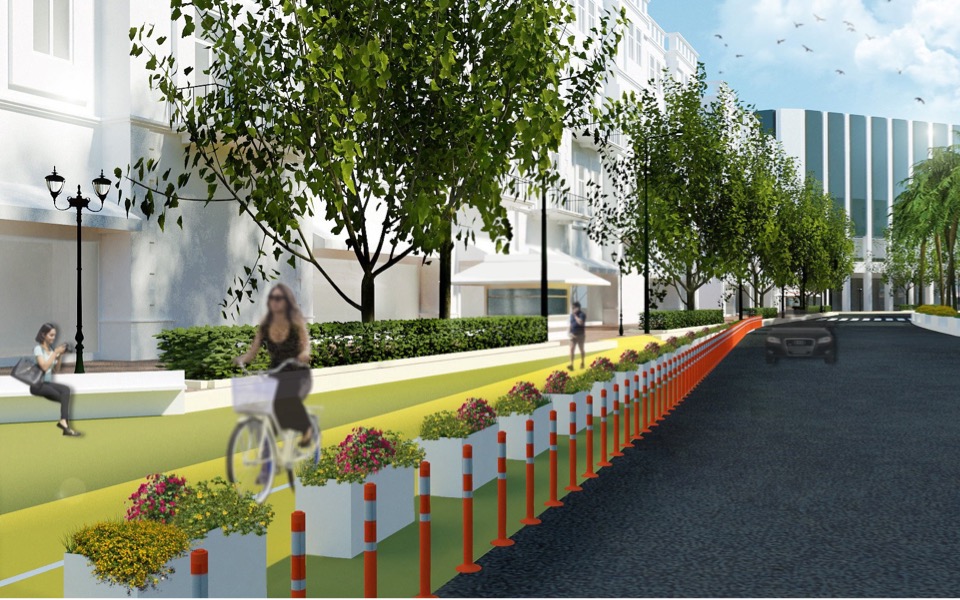 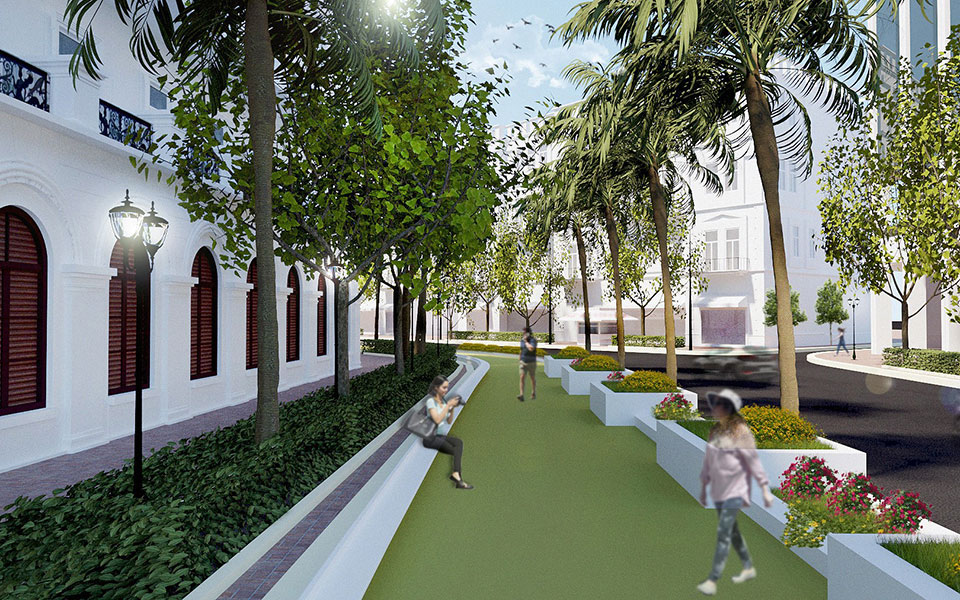 After the ambitious vision of creating a large traffic-free zone in Athens more or less fizzled out at the end of the previous decade, the Athens Municipal Council breathed new life into the project on Monday after approving a proposal for an extended pedestrian network and a drastic reduction of cars in the city center.

Following the example of many large and small European cities which saw the coronavirus pandemic as an opportunity to introduce traffic restrictions, Athens will be taking immediate, aggressive measures within a month for the benefit of pedestrians and bicycles.

“During this period, a number of cities around the world, from London and Berlin to Bogota, have decided to take a series of emergency measures to deal with the pandemic,” Athens Mayor Kostas Bakoyannis told Monday’s city council meeting.

“We want more public space so we can practice social distancing, as well as to give priority to pedestrians, bicycles and new means of transport, and to safeguard public health and the environment by not allowing roads to be flooded again by cars,” he added, insisting that there is a deep need among citizens to live in a people-friendly city.

The plan, which will be the most extensive intervention in the capital since the end of the last decade, foresees cars being banned from two large sections of the city center: the so-called Commercial Triangle and the iconic area of Plaka. Permanent residents and service vehicles will be exempt from the ban.

In addition, vehicular traffic will be drastically restricted on Panepistimiou Avenue, with the widening of sidewalks and the creation of new ones, while Vasilissis Olgas Avenue will be pedestrianized.

According to Bakoyannis, the main interventions envisioned in the plan are included in a special zoning plan which will be put up for public consultation in June.

However, until the overall plan is approved by all relevant authorities and the municipality conducts the necessary tenders for the implementation of most projects, the new restrictions will be implemented on a temporary basis.

This means traffic will be restricted by the municipal police and electronic means. The extra space that this will create for pedestrians and bicycles will be separated by temporary means (e.g. planters, urban furniture, construction site equipment etc).

Greece to reopen ancient monuments this month as it eases lockdown