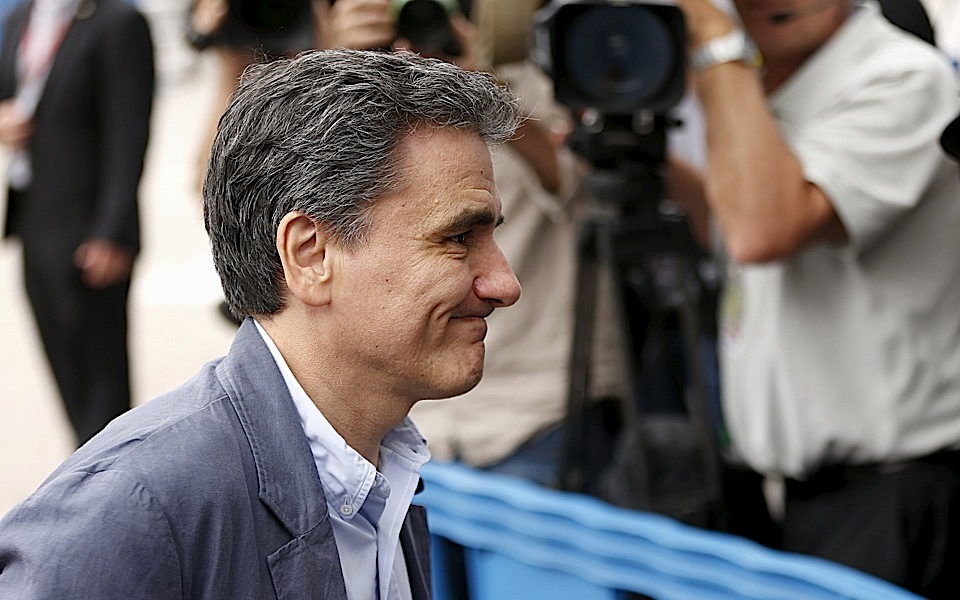 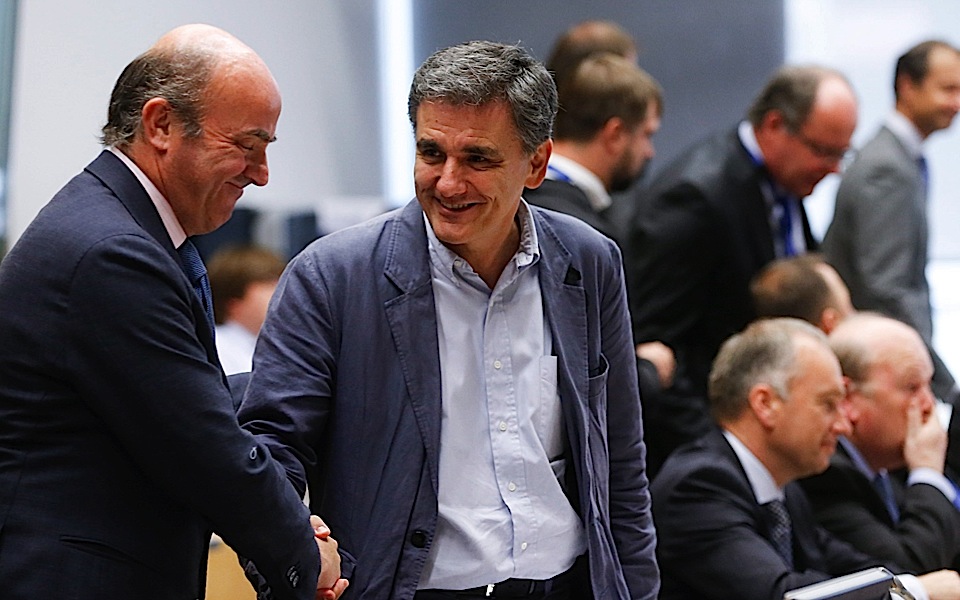 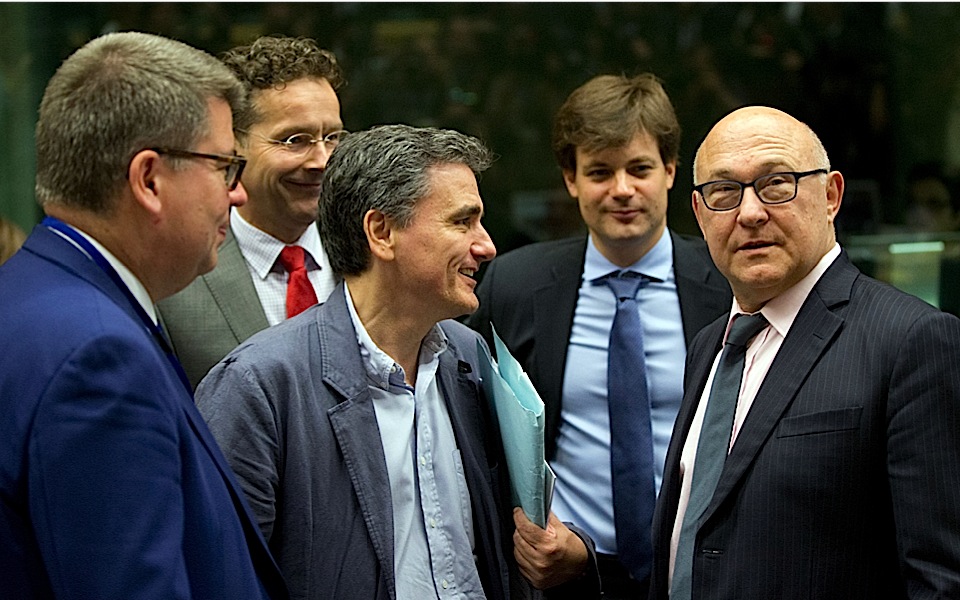 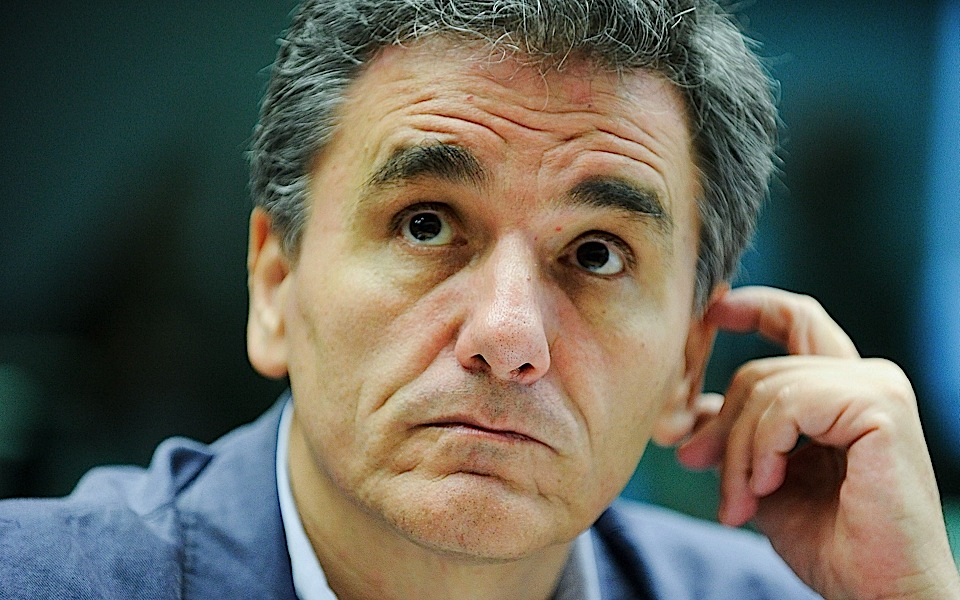 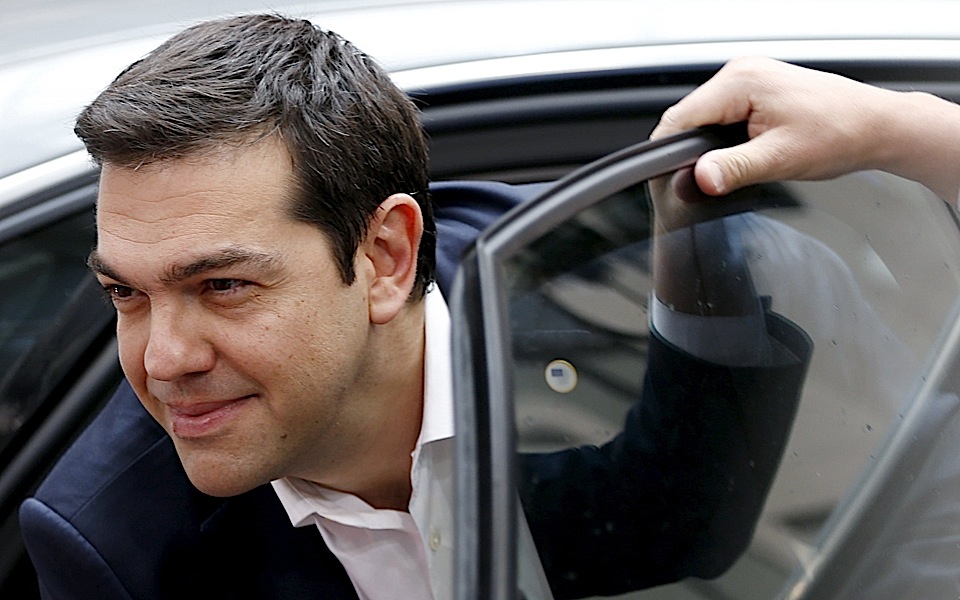 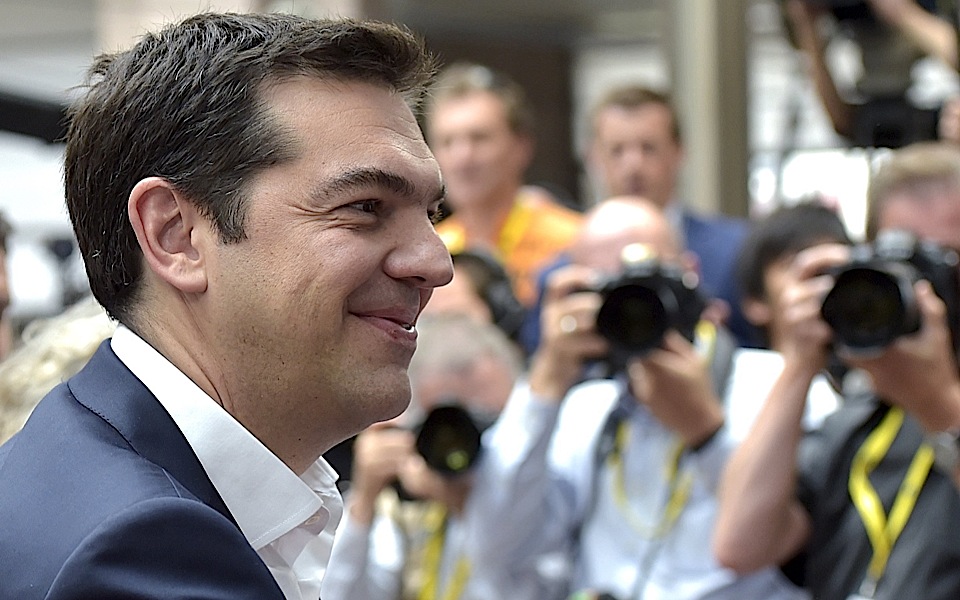 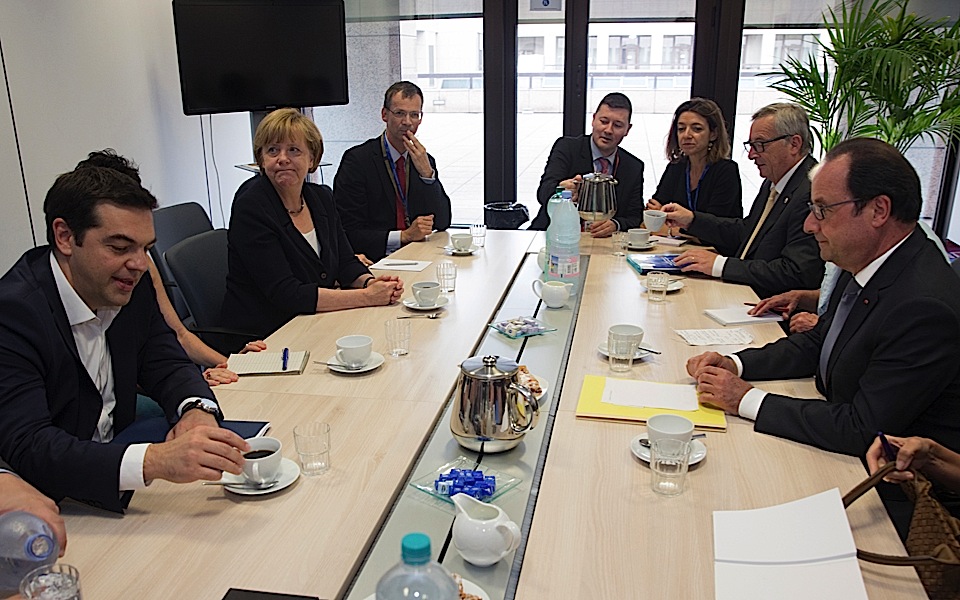 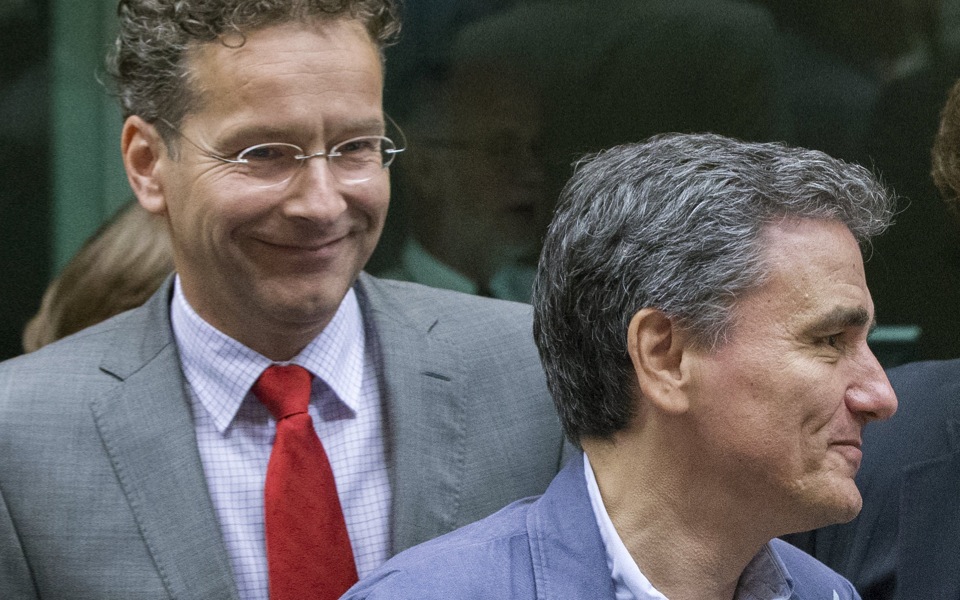 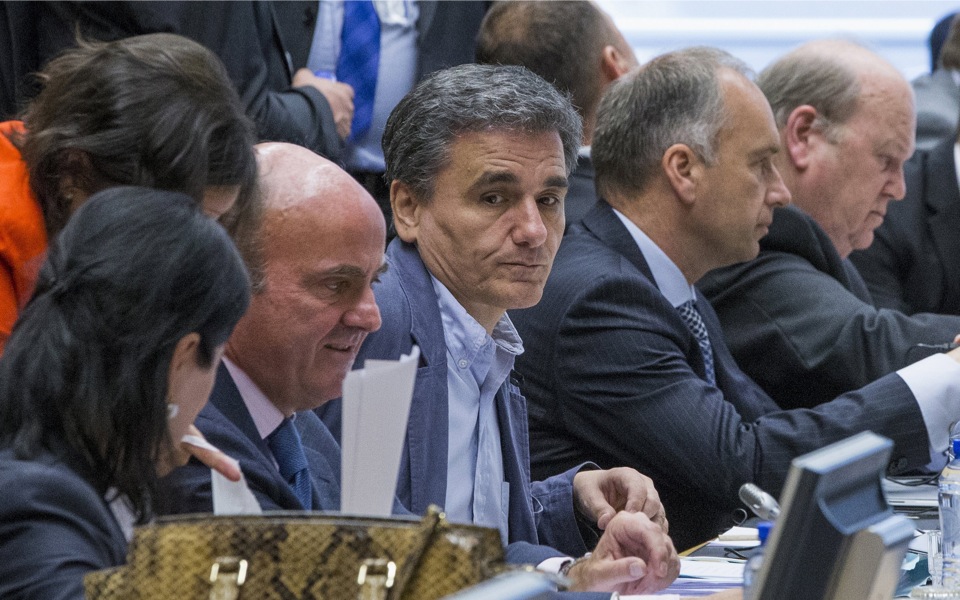 Two days after Greek voters rejected lenders' bailout proposals in a referendum, Prime Minister Alexis Tsipras and Finance Minister Euclid Tsakalotos were in Brussels for a series of meetings. Tsakalotos made his debut appearance at the Eurogroup after being sworn in as the successor to Yanis Varoufakis on Monday night. Tsipras was due to attend a summit of eurozone leaders later in the day. Ahead of that meeting, he held separate talks with German Chancellor Angela Merkel and French President Francois Hollande.

Thousands of Greek ‘no’ supporters celebrate in Athens

Yes or no? Greeks vote on high-stakes bailout referendum