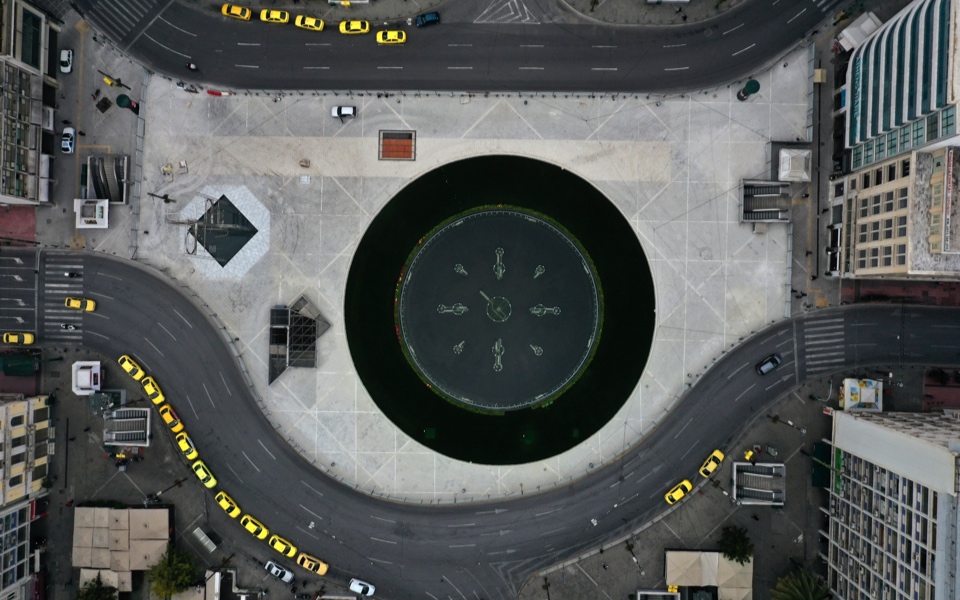 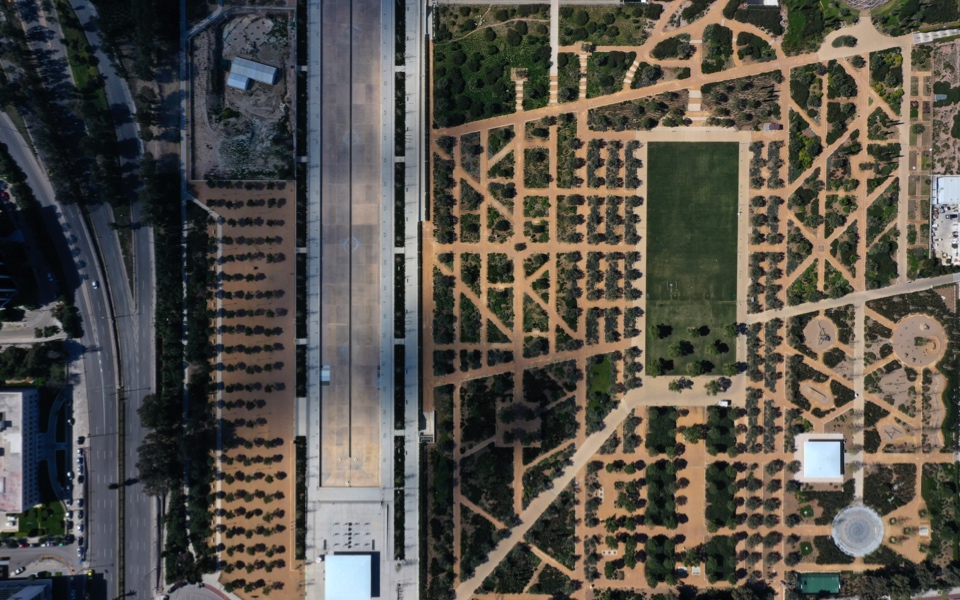 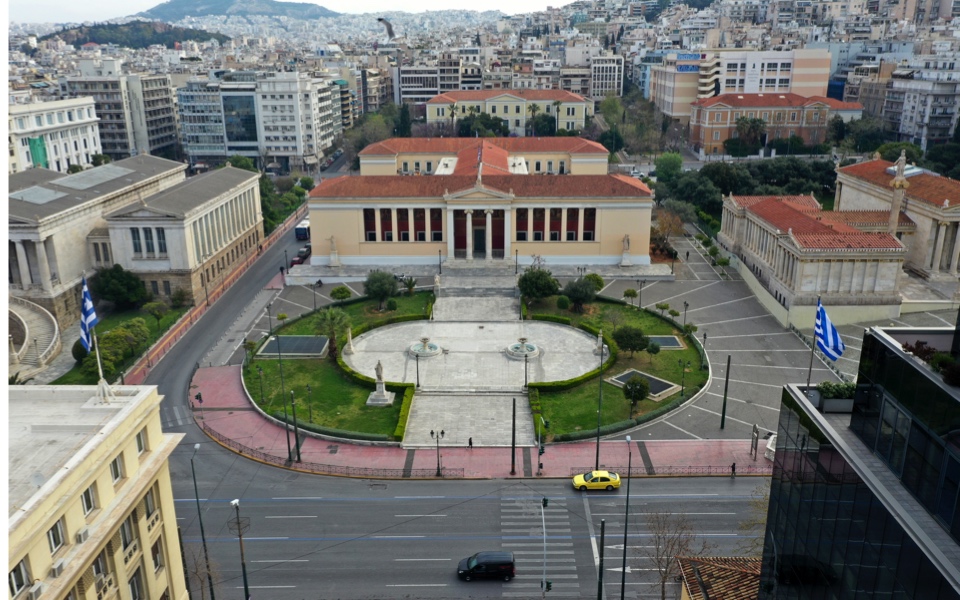 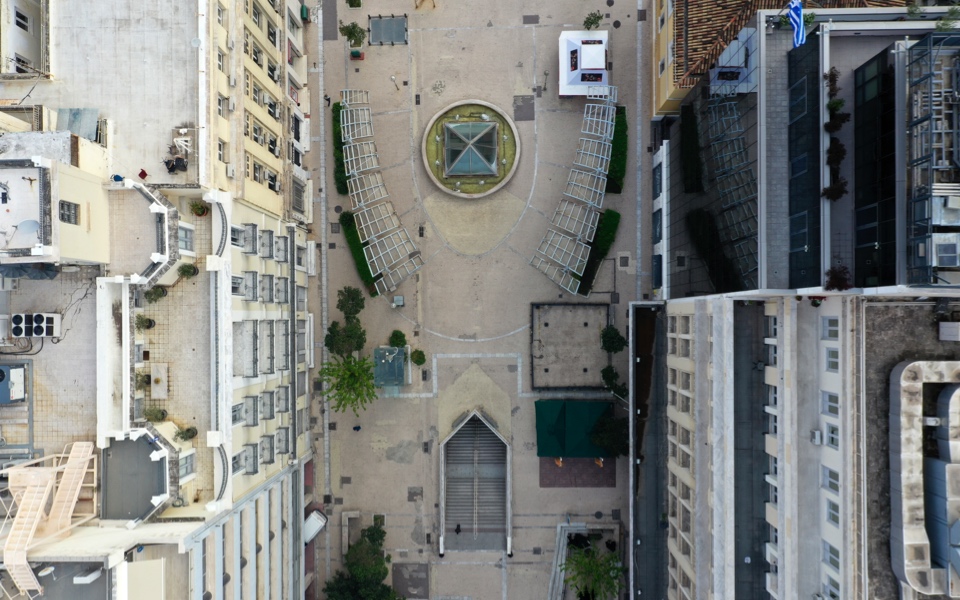 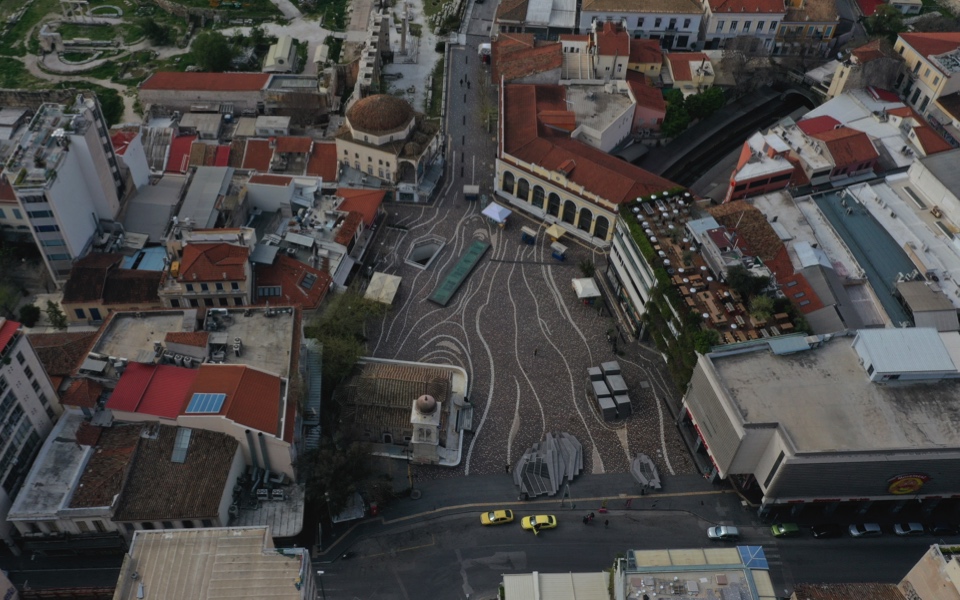 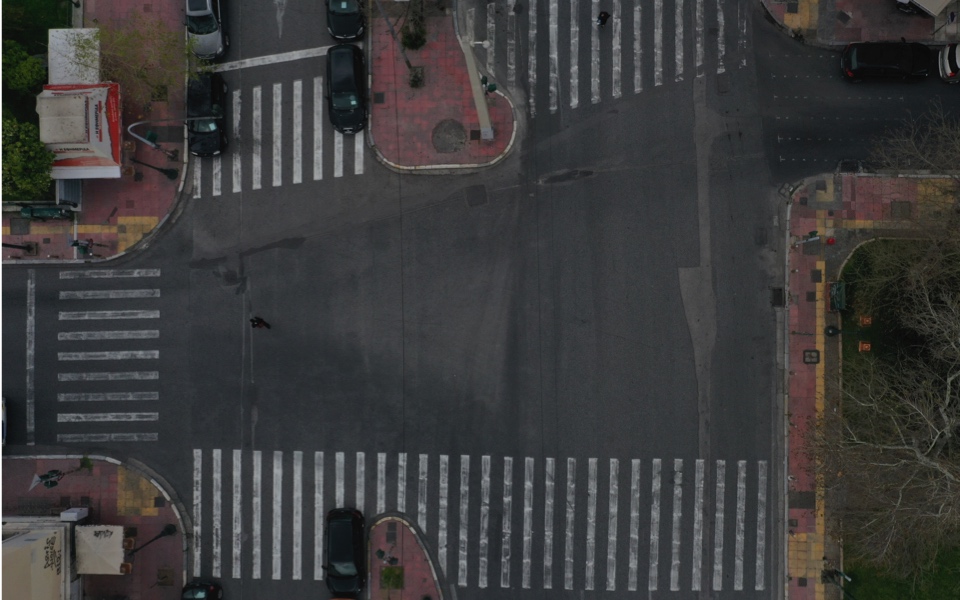 Deserted squares, padlocked parks, empty avenues where lines of cars once idled bumper-to-bumper in traffic as motorbikes and scooters zoomed through the narrow gaps between. The Greek capital, Athens, like so many cities across the world, has seen its streets empty under a lockdown designed to stem the spread of the new coronavirus.

On March 23, a full lockdown was implemented, allowing people to leave home only for specific reasons. At the time, Greece had 624 confirmed Covid-19 cases, and 15 deaths.

Under the lockdown, anyone outdoors must carry a signed self-declaration form, or must have sent a text message to a central number. People may leave home to work, visit a doctor or bank, buy food or medication, attend a direct relative's funeral, help someone in need, take exercise or walk a pet.

Violators face 150-euro ($163) fines, and police have fanned out across the country, setting up spot checks on central avenues and even boarding public buses – which are running nearly empty – to ensure passengers are not breaking the rules. By Thursday, police said they had imposed fines for 15,741 violations since March 23.

Government officials have said that while the vast majority of the population has abided by the new regulations, some continue to flout them, using the justification of exercise or walking a pet to congregate in certain areas. Beaches and seafront walks have been particularly popular during warm spring weather, and authorities this week restricted access to only a few hours per day on a pedestrian seafront area in the northern city of Thessaloniki after crowds gathered there over the weekend.

In Athens, cars whizz through normally congested streets. Cleaning crews spray sidewalks with disinfectant. Pedestrians are scarce: the occasional jogger or dog-walker, a few people walking to work, the homeless, some asylum-seekers and other migrants.

Officials say it will take weeks to determine whether the restrictions are bearing fruit. By Thursday, the virus had killed 53 people in Greece. At least 1,544 had been confirmed positive.

Exarchia Square being spruced up ahead of Christmas