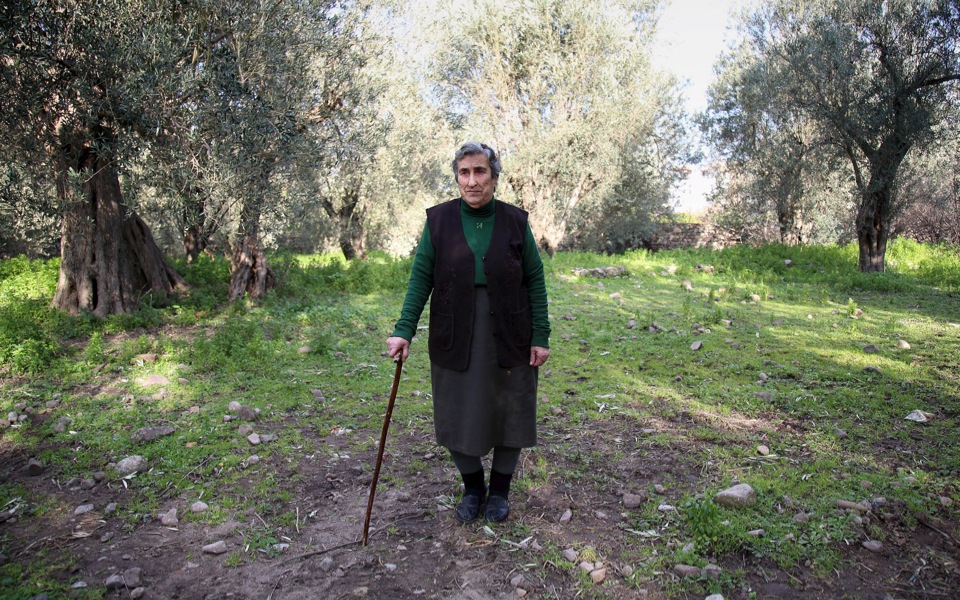 Emilia Kamvisi, an 85-year-old grandmother, is seen outside her home on the Greek island of Lesvos, on Monday, after she was nominated for the Nobel Peace Prize. 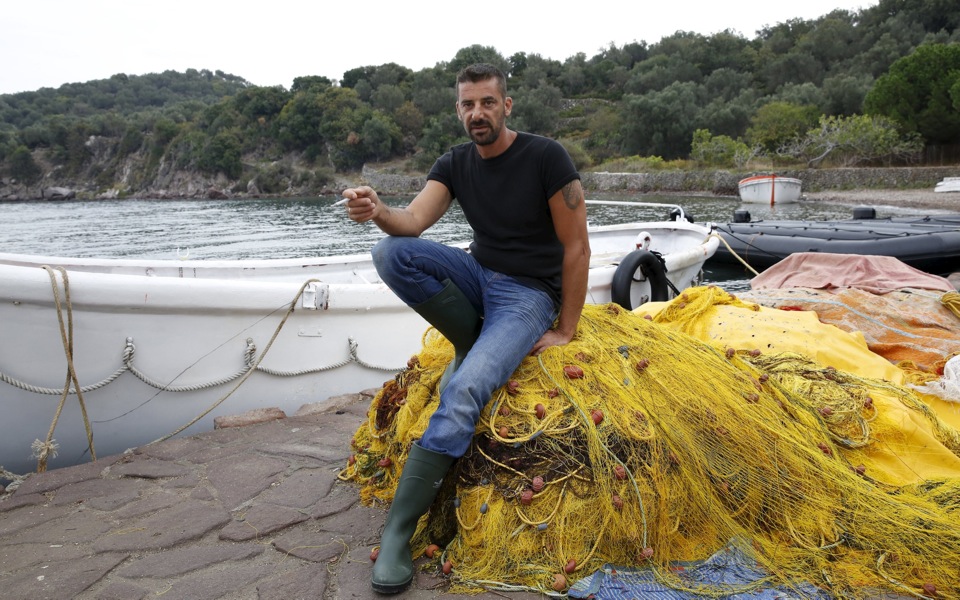 “What did I do? I didn’t do anything,” asked Emilia Kamvisi, an 85-year-old grandmother from the Greek island of Lesvos, when she heard she’d been nominated for the Nobel Peace Prize.

Kamvisi’s flash of fame came after she and two friends aged 89 and 85 were photographed bottle feeding a Syrian baby last autumn, as they helped refugees who had survived the treacherous boat journey from Turkey.

Four months later, she is among three people nominated for the Nobel prize to symbolically represent the “behavior and attitude of Greece, organizations and volunteers towards the huge refugee crisis.”

Fisherman Stratis Valiamos, who has rescued scores of refugees from drowning, and Hollywood actress Susan Sarandon, who spent Christmas helping refugees in Greece, were also nominated by Greek academics and the Hellenic Olympic Committee.

Thousands of people, including all lawmakers, can make nominations, which must be postmarked no later than February 1. The $1.2 million award will be announced in October.

The Norwegian Nobel Institute does not publish names of nominees, but Nobel watchers have said former US spy agency contractor Edward Snowden and peace negotiators in Colombia have also been nominated.

Last year, Greece was the main gateway into Europe for more than a million people fleeing war, persecution and poverty in countries like Syria, Iraq and Afghanistan.

On the island of Lesvos, new menus and signs are in Arabic and cafes are full of refugees charging mobile phones. Bright orange life jackets cover parts of the shoreline.

Kamvisi, herself the daughter of refugees, said the scenes reminded her of life under Nazi occupation.

“We saw people crying in the boats, people leaving their homes, people sleeping in the streets,” she told Reuters.

Greece, stretched to its limits after years of economic depression, has struggled to cope with the refugees. Locals and volunteers like Kamvisi and 40-year-old fisherman Stratis Valiamos fill the void.

“People say ‘you’re a hero,’ but this isn’t heroism, it’s the normal thing to do,” said Valiamos.

“When you’re fishing and a boat is sinking next to you and they’re screaming for help, you can’t pretend to not hear them,” he said.

In October, a shipwreck where more than 240 people were rescued took place among “a sea of dead bodies,” he said. To make the journey, the refugees must be leaving even more horror behind, he said.

“No one wants to leave their home, to take a suitcase and five babies and walk for five months and get on a plastic boat,” he said.

German interior minister due in Athens on Friday for refugee talks

Greece pledges to speed up delivery of migrant ‘hotspot’ centers

More than 30 dead as migrant boat sinks off Turkey