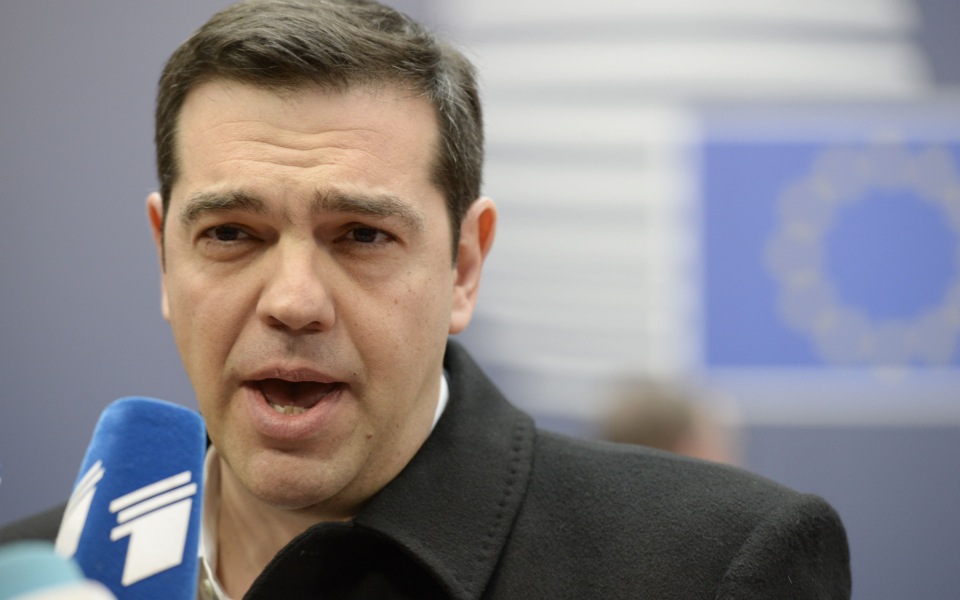 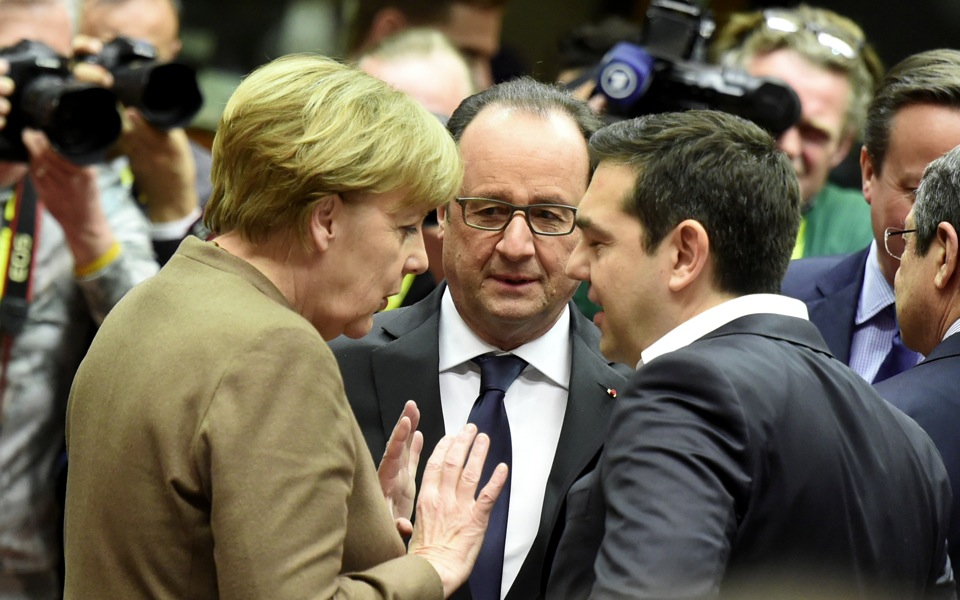 European Union leaders meeting in Brussels on Thursday piled pressure on Turkey to curb the flow of migrants to Europe in line with an aid-for-cooperation deal signed last year.

Pressure to enforce the deal is growing as EU officials say thousands of migrants are still crossing the Aegean daily from Turkey after more than one million made the perilous journey last year in the greatest such movement since World War II.

Netherlands Prime Minister Mark Rutte, whose government holds the rotating presidency of the EU, said he hoped NATOs announcement last week that it would start naval patrols in the Aegean Sea could make a difference.

"This should lead to having the influx under control, so that when the spring arrives we do not have the numbers that we had last year," said Rutte.

The latest draft summit conclusions, a copy of which was obtained by AFP, calls for "the full and speedy implementation" of the plan agreed by the EU and Turkey in November last year despite some progress by Ankara.

"The flows of migrants arriving in Greece from Turkey remain much too high," it said.

Strengthening the language from earlier drafts, it added: "We need to see a substantial and sustainable reduction of the number of illegal entries from Turkey into the EU."

The conclusions called for results on the migration crisis in general by the time of the March summit, adding "further orientations have to be fixed and choices made."

The EU leaders also welcomed the "willingness of some member states to participate in a voluntary humanitarian admission programme with Turkey."

An EU diplomat told AFP the programme referred to plans by a core group of EU countries dubbed the "coalition of the willing" that offer to resettle refugees directly from camps in Turkey over strong opposition elswhere, including in eastern Europe.

A planned meeting of 11 countries including Austria and Germany with Turkey was cancelled late Wednesday after Turkey’s premier pulled out following a bomb attack in Ankara.

Central European countries said Wednesday they would push for further border restrictions in Europes passport-free Schengen zone unless they see results from Turkey.

"If in mid-March the… influx of 1,500-2,000 people a day continues, it will be clear that Turkey has failed to meet its promises and we will need a different way to protect the European border," Tomas Prouza, the Czech state secretary for EU affairs, said Wednesday.

A Central European diplomat told journalists that "it needs to drop to tens or hundreds per day maximum."

Under the action plan, the EU will give Turkey three billion euros to aid refugees on its territory and Turkey will crack down on people smugglers and cooperate with the EU on the return of people who do not qualify as refugees.

Turkey will meanwhile get its wish for the acceleration of its bid for membership of the EU, with only one of 35 so-called "chapters" in the accession process completed in a decade of stop-start talks. [AFP]

EU leaders to discuss Turkey, ‘Plan B’ at migration dinner

Closing borders to Balkans would cause major crisis in Greece, says Mouzalas