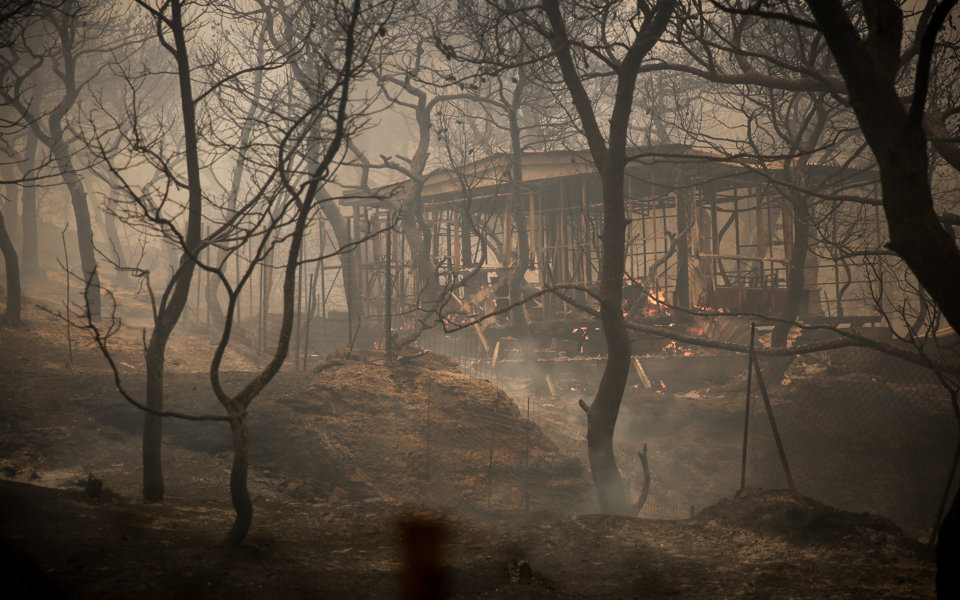 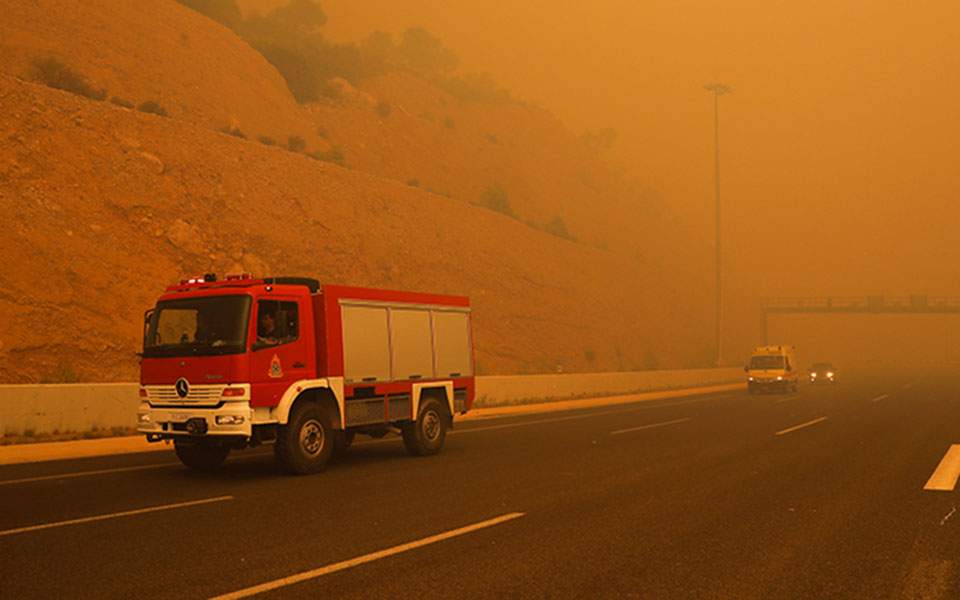 A huge wildfire raged uncontrolled in a coastal region west of Athens on Monday, forcing people to flee their homes and sending plumes of smoke over the Greek capital.

More than 70 firefighters with 30 fire engines and five water-dropping helicopters battled the blaze, while some householders took up hosepipes to douse the flames which broke out near Kineta, about 54 km (35 miles) west of the city.

A thick cloud of black smoke hung over the Acropolis hill and the Parthenon temple early on Monday afternoon.

Fanned by strong interchanging winds, the blaze burned across wide areas of pine forest and television images showed gardens burning. It was thought to have started in a ravine in mountains overlooking Kineta, which is a popular resort town among Athenians.

Emergency services urged people to stay away from the area.

“We have many assets out to protect residences, and primarily lives,” said Yannis Kapakis, the general secretary of the Civil Protection Ministry.

Wildfires are common in Greece in summer, but a dry winter has created tinderbox conditions. Dozens of people died when fires raged for days across the Peloponnese in 2007.

Large fire breaks out on Aegean island of Skopelos

Fire breaks out at Menidi factory