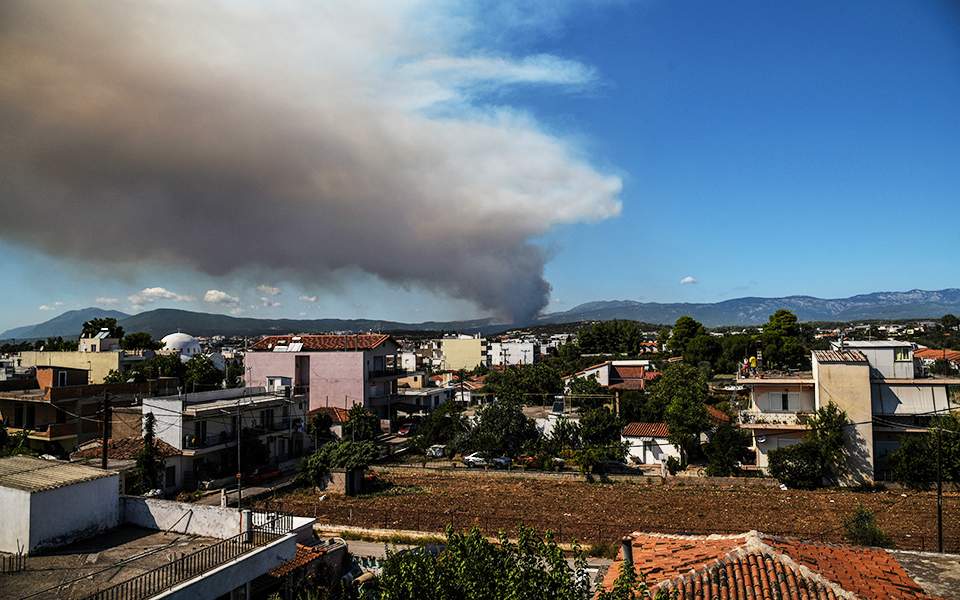 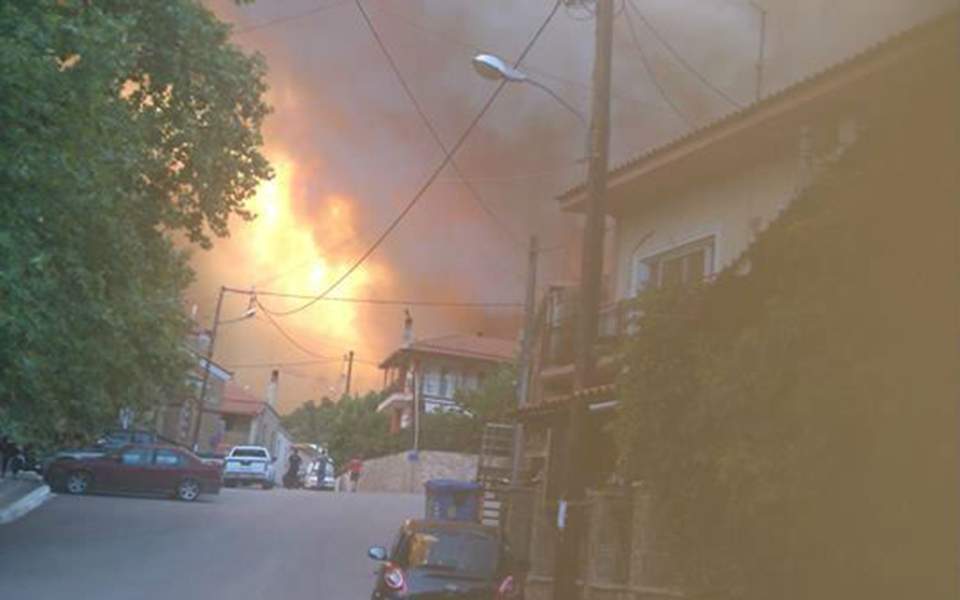 Two villages on the Greek island of Evia were evacuated on Sunday as a forest fire raged, fanned by strong winds.

The fire brigade described the evacuation of Kontodespoti and Stavros village in central Evia, about 70 km (44 miles) from Athens, as a precaution.

Authorities said 186 personnel, 62 fire engines plus eight firefighting aircraft and five helicopters were involved in efforts to bring the blaze under control.

No casualties have been reported so far.

Traffic on the main road that runs across the length of the 180-kilometer (110-mile) island has been stopped near the fire, police say.

They urge people wishing to drive to Athens from northern Evia to use ferries to the mainland, which will operate throughout the night. Normally, drivers would cross a bridge at the narrowest point separating Evia from the mainland, which is south of the fire’s location.

Prime Minister Alexis Tsipras was said to be “constantly updated” on developments.

A wildfire near the capital in July killed 94 people, the country's worst such disaster, prompting Tsipras to replace the Civil Protection Minister and the heads of Fire Brigade and Police.

Tsipras announced the demolition of thousands of illegal buildings in response to the deaths of dozens of people who were unable to escape a maze of poorly planned streets.