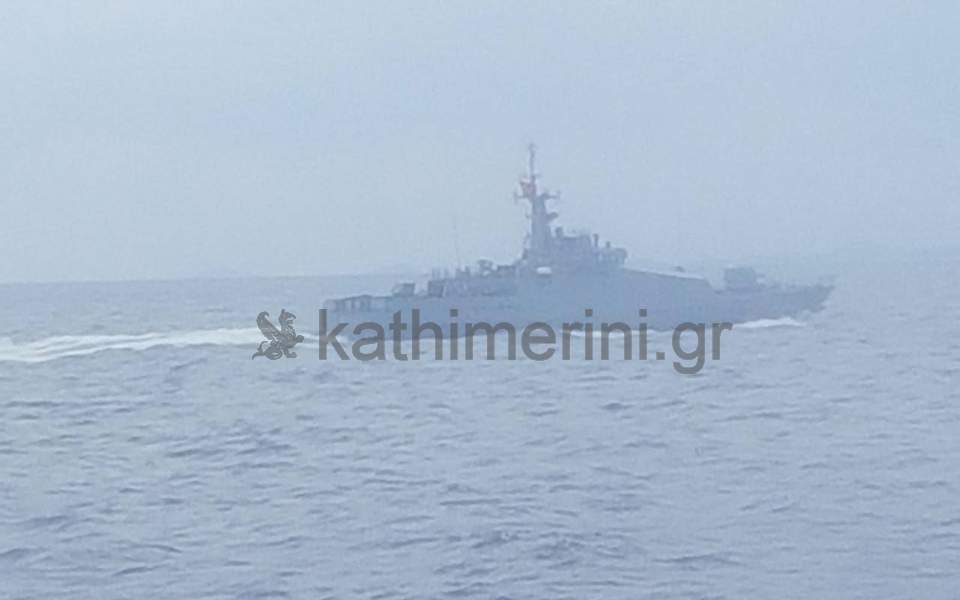 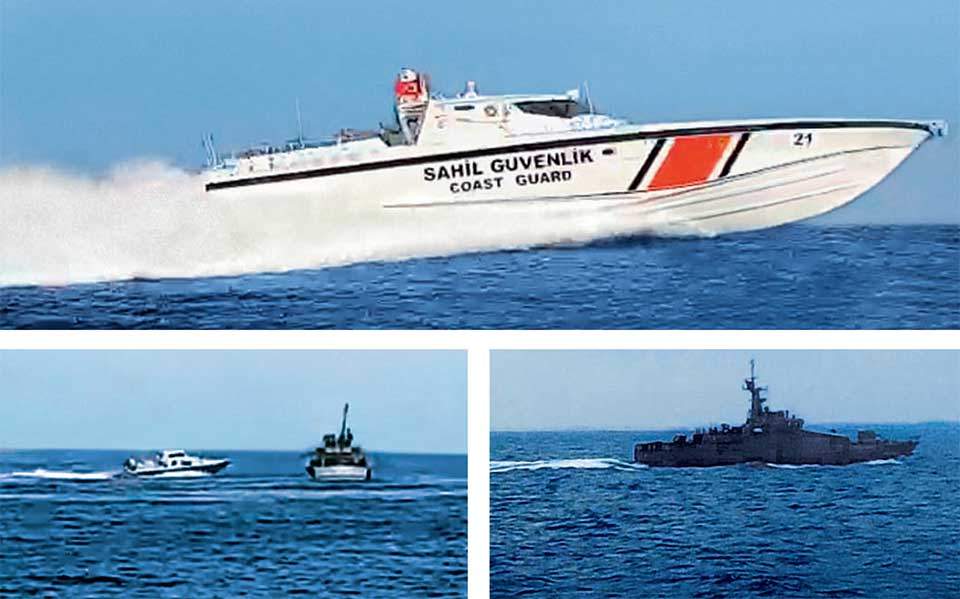 Amid a freeze in confidence-building measures ordered by the Hellenic Armed Forces General Staff (GEETHA) over the detention of two Greek soldiers and reports of Turkish vessels harassing Greek fishermen in the eastern Aegean, Athens is now bracing for Ankara’s plans in coming days to drill for gas deposits in the Eastern Mediterranean and, possibly, within Cyprus’s exclusive economic zone (EEZ).

According to sources, the Fatih drilling vessel, which is currently docked in the southern city of Antalya, will most likely head east in the coming days between the Karpas peninsula in northern Cyprus and the Gulf of Iskenderun, in a region where Turkey’s Barbaros Hayrettin Pasa seismic vessel is already conducting surveys.

The region which is under illegal Turkish occupation has been under the complete control of Ankara since its 1974 invasion of the island.

However, given the recent rupture in relations with Washington, more tension could be in store if the Fatih heads south of the island where American, French and Italian energy companies are already active within Cyprus’s EEZ.

More specifically, US energy giant ExxonMobil is expected to begin drilling in Block 10 while developments are expected in Block 6, where Italy’s Eni and France’s Total have been active.

Given the gas rush around the island, international efforts have in recent weeks been expedited to restart Cyprus peace talks before October.

United Nations special envoy Jane Holl Lute has already begun contacts in Nicosia and Ankara and is expected in Athens on September 11. Lute’s contacts will be followed by the UN General Assembly in September where Cyprus President Nicos Anastasiades and Turkish-Cypriot leader Mustafa Akinci are expected to meet with UN Secretary-General Antonio Guterres.

Meanwhile, Greek fishermen on the Dodecanese chain of islands in the southeastern Aegean say they are being harassed by Turkish Coast Guard vessels escorting Turkish fishing boats into Greek territorial waters.

In video footage obtained by Kathimerini, the Turkish patrol boats are seen moving aggressively toward Greek fishing boats off the coast of Leros, Arkoi, Agathonisi and other Greek islets. On Sunday, Turkish fishermen reportedly fired into the air while entering Greek waters off Leros.

Even though these incidents are not seen as major provocations, they do reflect Turkey’s general perspective concerning Greek sovereignty in the sea around the Dodecanese.

And in another sign of deteriorating relations between Greece and Turkey, the country’s top military brass have sent a strong message to Ankara over its detention of two Greek soldiers since March by suspending some confidence-building activities with Turkey for the remainder of the year.

The measures under suspension extend to the exchange of military academy graduates as well as sporting and cultural activities, which have already been scaled down over the detention of the two soldiers, who were arrested after accidentally crossing the Turkish border.

Kammenos: Arrests of Greek soldiers carried out on Erdogan’s orders