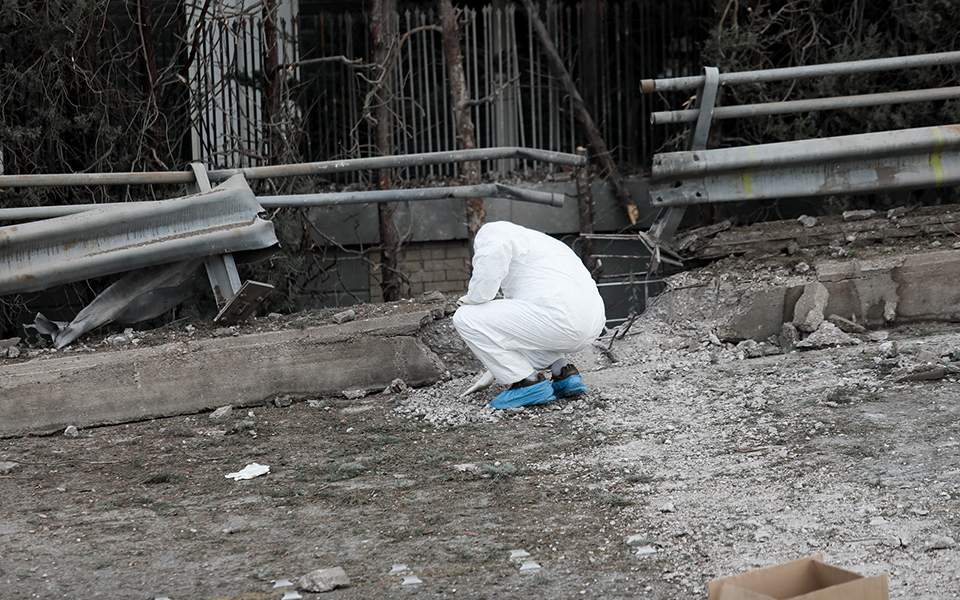 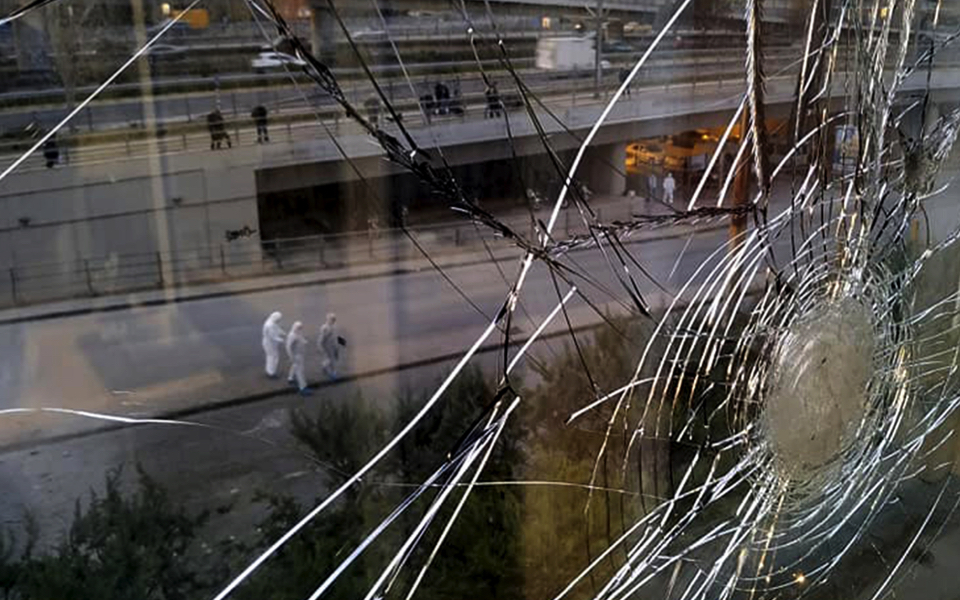 Workers at Skai stressed in a statement on Monday they will not be terrorized by "cowardly" acts such as the bomb that inflicted extensive damage at the front of the broadcaster’s premises at Neo Faliro during the night.

"Today Skai group suffered a cowardly terrorist attack with an explosive mechanism planted at its premises. Whatever those who inspired this attack had in mind, has fortunately been contained to material damage.

“All employees in the building, journalists and technical staff, evacuated it in time and safely.

“As we have proven for decades, the employees at the radio station, the television station and the website of Skai will not be gagged and we are not bent by any threat, no matter its form. Skai will continue to perform its journalistic mission with professionalism and objectivity,” read the statement by the employees of the broadcaster.

“After all this is not the first time Skai has become a target several times in the past by multiple centers with different objectives every time, without bending at all the professionalism of the group’s 500 employees.

“We expect the Greek state to find the culprits of the terrorist attack and bring them to justice. All journalists, technical and administrative staff of Skai commit ourselves to the hundreds of thousands of viewers, listened and readers that we will continue the battle for information, variety of voices and democracy,” the Skai employees’ statement concludes.

‘Democracy will not be terrorized,’ says Athens mayor in wake of Skai TV bomb attack

Skai says inflammatory statements have made it a target

Gov’t seeks new ERT chiefs in the wake of resignations