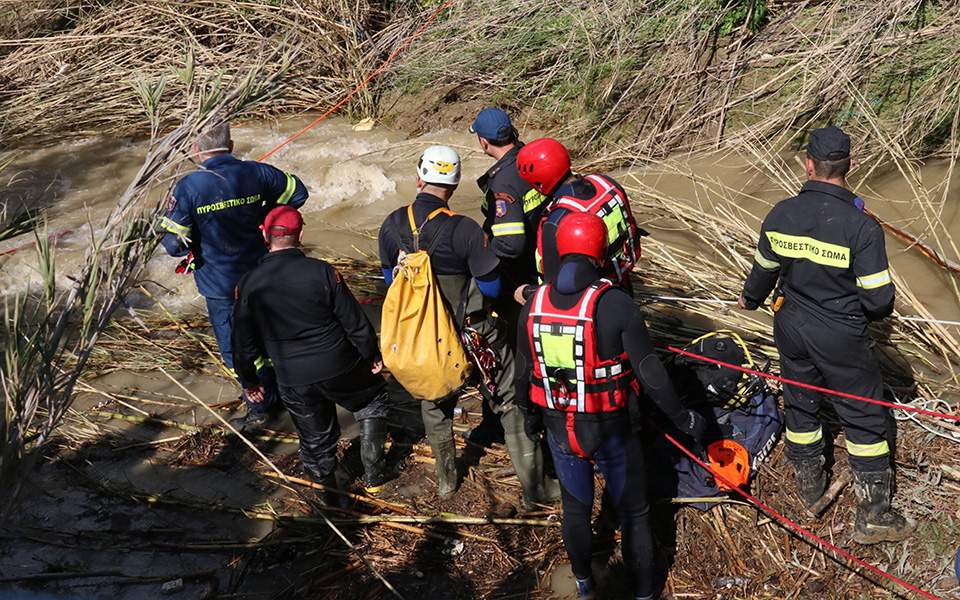 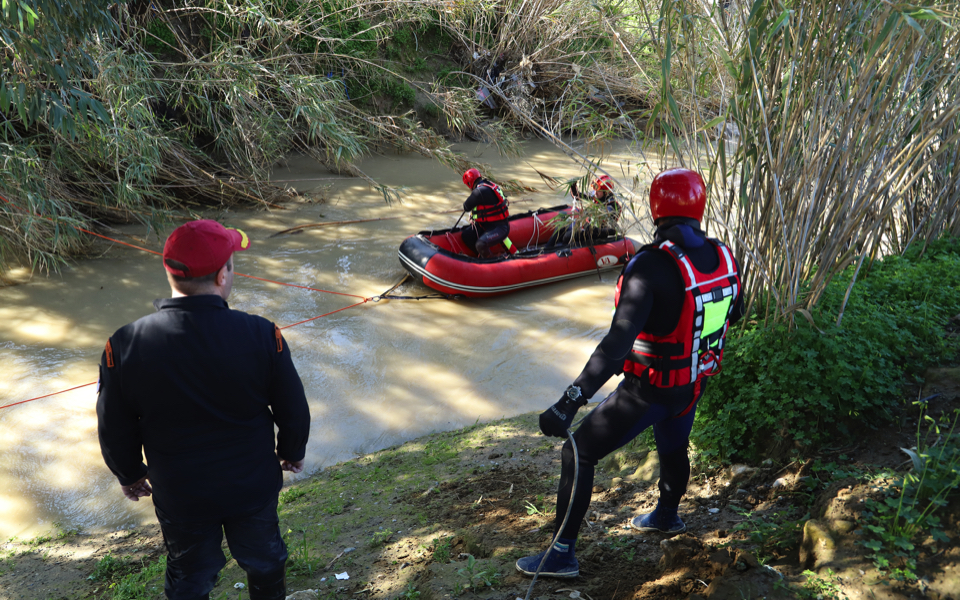 Search parties on Monday recovered the bodies of four members of a family who had gone missing early Sunday morning when their car was swept away by floodwaters in the Messara region of southern Crete.

The four people – a husband and wife, aged 29 and 28, her sister, 20, and the two women’s 57-year-old mother – were found in the car a few hundred meters away from the spot it had been swept away near the Geropotamos estuary.

The couple were the parents of a 6-month-old baby. The accident occurred as they were returning from a wedding party.

A 40-strong contingent of the local fire service, the EMAK search and rescue unit, the coast guard and divers took part in the search as an air force helicopter scoured the area.

Divers to join search for four people missing on Crete