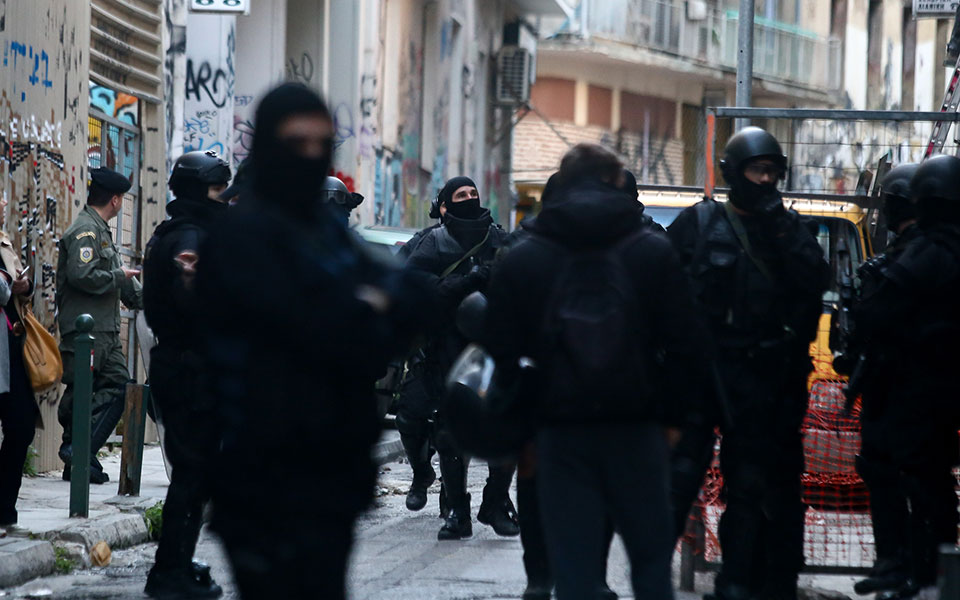 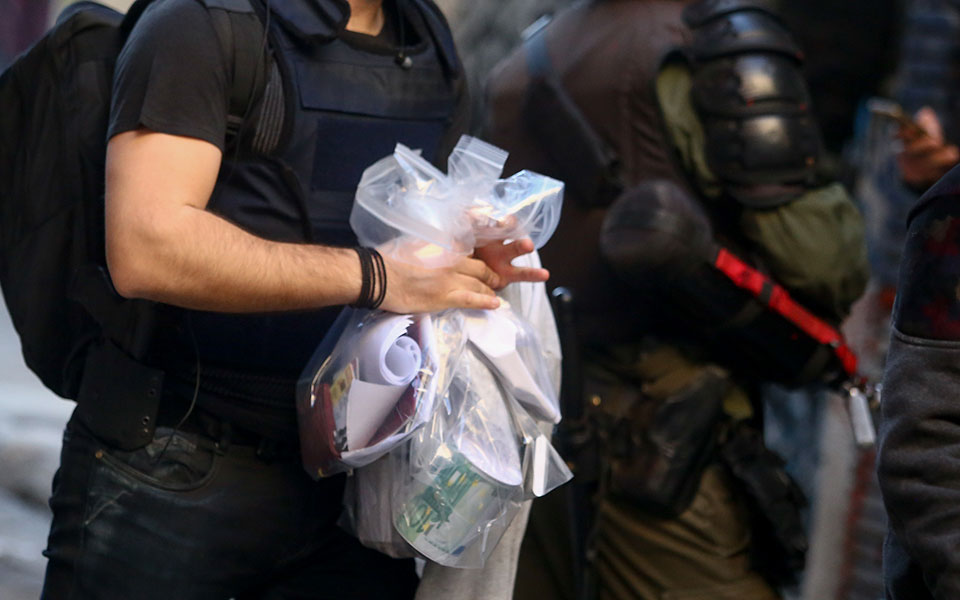 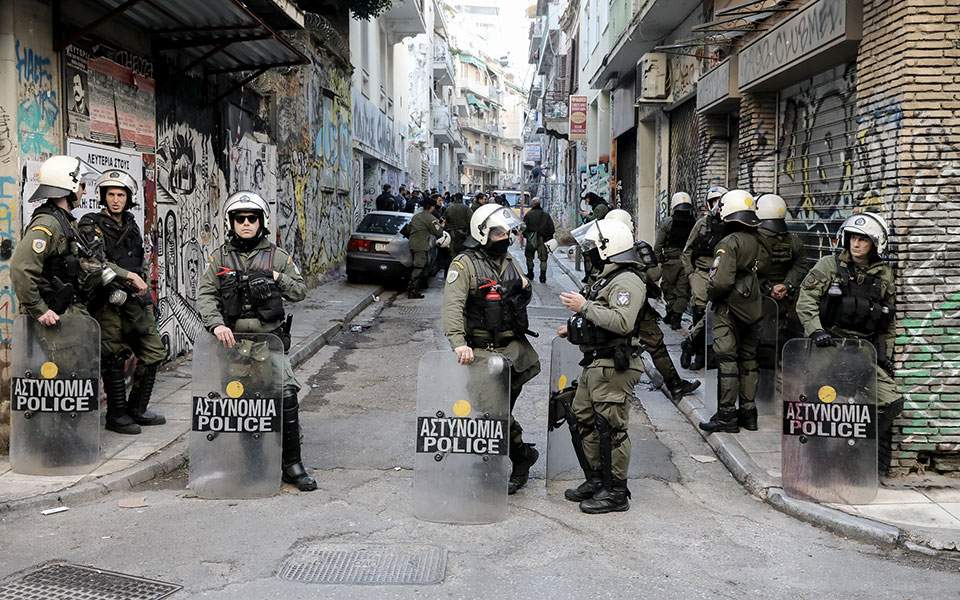 Police in Athens arrested three people and detained more than 90 in a large operation to evict squatters in two buildings in the central district of Exarchia early Thursday morning.

The raid on Tzavella street followed a similar operation in a house on Solomou street where three people were detained for possession of cannabis.

Last week, two coast guard officers were injured in an ambush shortly after a drug-related raid on a house in Exarchia. Their assailants wore black overalls, hoods and helmets and were armed with clubs and knives, while some brandished pistols and Kalashnikov assault rifles.

According to some witness reports, the attackers were under the impression that the house was being cleared of squatters.