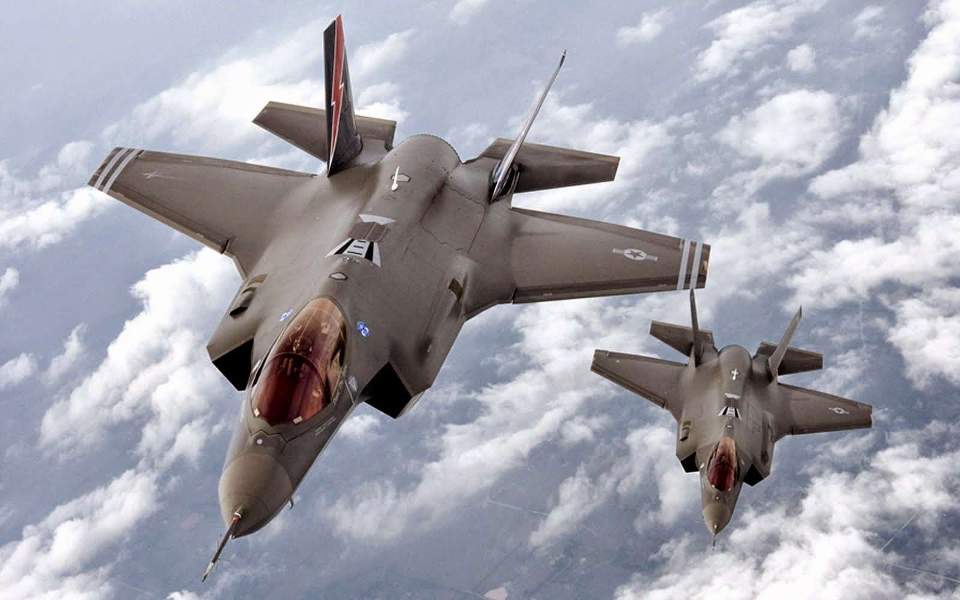 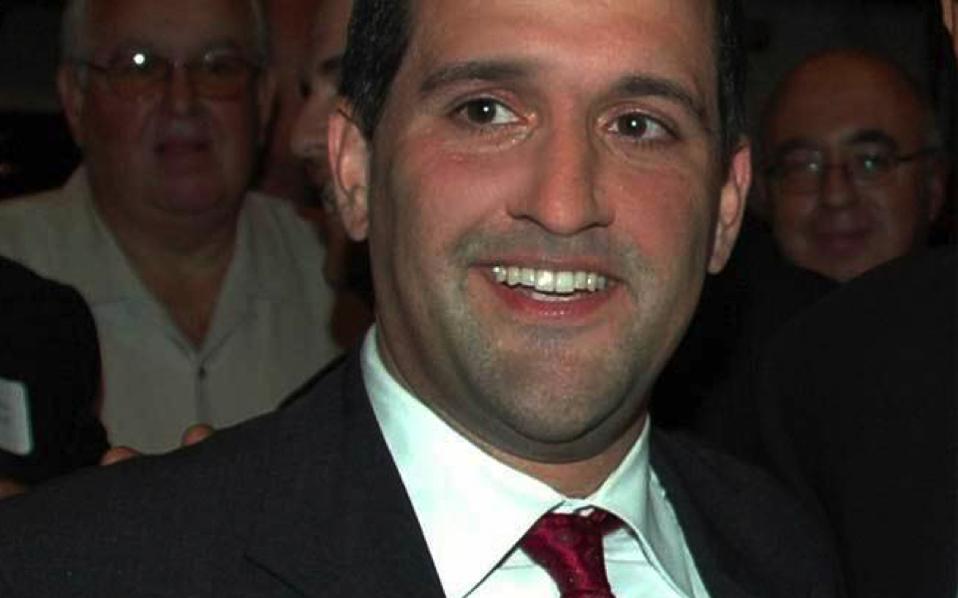 The Greek-American and American Jewish communities have joined forces to promote legislation in the United States that would bolster the security status of Cyprus and block the sale of F-35 fighter jets to Turkey, the executive director of the Hellenic American Leadership Council (HALC), Endy Zemenides, said in an interview with Kathimerini newspaper.

Zemenides was speaking ahead of a two-day conference organized by HALC and the American Jewish Community (AJC) in Washington, starting this Monday.

What brings the American Jewish Committee and the Hellenic American Leadership Council to Washington?

In 2013, we helped congressmen Gus Bilirakis and Ted Deutch kick off the Congressional Hellenic Israel Alliance (CHIA) caucus. Ever since then, we’ve marked the anniversary of that caucus with a joint advocacy trip to Washington DC. This year we mark the fifth anniversary and have the largest group of participants and broadest agenda we’ve ever had.

What are your goals, the agenda of your advocacy campaign?

HALC and AJC don’t simply have one conference per year or one overseas trip per year. We are interacting multiple times a week, we are updating and educating each other on our respective priorities, we constantly brainstorm about joint agenda items. We got to this point by constantly working together. We even commemorate ‘Ochi’ Day and International Holocaust Remembrance Day together. Our staffs and our lay leaders have developed close relationships. We’ve traveled overseas together, advocated in DC and in district together. And this year, we are doing the first-ever trip of HALC and AJC members under 40 years old to Greece, Cyprus and Jerusalem for the AJC’s Global Forum.

Besides it being a milestone year, this year’s advocacy events coincide with the Cyprus-Greece-Israel trilateral summit in Nicosia. It also occurs at the very beginning of the term of the US’s 70th Secretary of State, and at a time where all of our issues – from energy in the Eastern Mediterranean, to human rights in the region, to greater defence cooperation between the US, Cyprus, Greece and Israel – are in the spotlight.

What are some of the specific actions you are taking?

We are promoting two pieces of legislation that have been already introduced and working on developing a third piece of legislation. The first is House Resolution 835, which supports and encourages robust and ever-expanding relations between nations around the world and Israel as it marks its 70th anniversary of statehood. This is an opportunity to highlight the relationship that Israel has with Greece and Cyprus as the example Congress would like to see followed by others.

We also have House Resolution 5508, the End the Cyprus Arms Embargo Act, which was introduced by Congressman David Cicilline and 13 other original co-sponsors. This legislation would remove the obstacles that keep Cyprus from becoming further established as a front line state for Western security interests and prevent Turkey from holding the bilateral US-Cyprus relationship hostage to its intransigence on the Cyprus problem.

Finally, we will keep pushing our campaign to restrict the F-35 jet sales to Turkey until Turkey starts behaving responsibly. Legislation to do just that was introduced in the Senate by senators [James] Lankford, [Jeanne] Shaheen, and [Thom] Tillis. We are working on companion legislation in the US House of Representatives.

What is the purpose of the joint trip to Greece, Cyprus and Israel?

The trip to Athens, Nicosia and Jerusalem will also be a key milestone and will provide a platform from which to launch an aggressive agenda for the remainder of this Congress and into the next Congress. Besides the legislation we are pushing right now, over the next year I expect us to work on deepening security and defense cooperation between the US, Greece, Cyprus and Israel; to safeguard and advance energy exploration and development in the eastern Mediterranean; and to promote American economic investment in the region.

This year, you are featuring in in-depth panel discussions on regional issues instead of just lobbying activities.

The American Jewish Committee and the Hellenic American Leadership Council don’t merely focus on elected politicians and State Department officials, but also on opinion-makers across the US. One of the greatest successes of our work with the CHIA caucus is the expert briefings we hold for Congressional staffers. Highlighting how the public debate about the region has shifted is important in shaping policy. Featuring thought leaders from various think-tanks, universities and advocacy organizations, helps us establish a new conventional wisdom.

What are your next joint efforts?

All the advocacy we kick off here will be followed up with in-district meetings back at home. Whether we secure a particular Congressman’s support or not, the cooperation between our two communities and our joint agenda will be made well known in Congress.

Turkey’s F-35s and the Greek diaspora

Greece ‘a pillar of US strategy in the region’