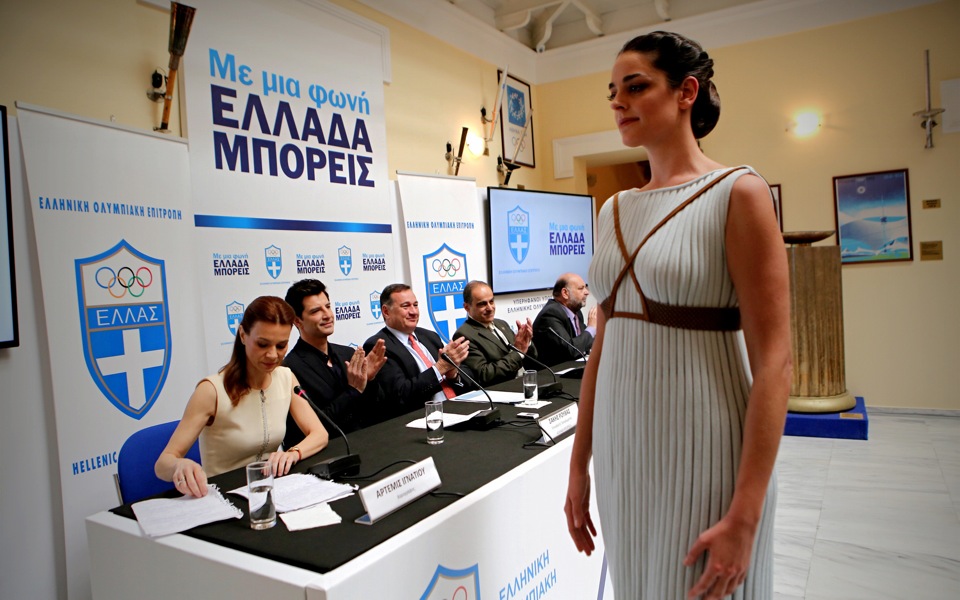 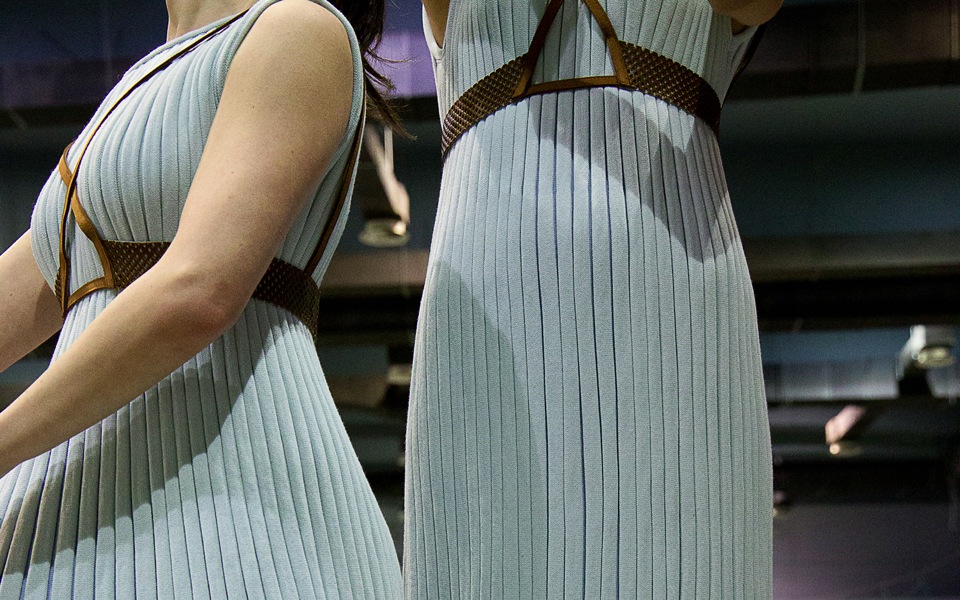 The Olympic Flame for the Rio Games will be lit at Ancient Olympia on April 21. After a six-day relay around Greece it will be handed over to the Organizing Committee of the Rio Games on April 27 at the Panathenaic Stadium of Athens.

In the presentation that took place at the stadium, an Olympic symbol, the President of the Hellenic Olympic Committee Spyros Kapralos said that “besides the timeless significance this Flame Lighting has for our country, it coincides with the 80-year anniversary since the first time the Flame was lit at the sacred land of Ancient Olympia, to light up the Modern Olympic Games.

“The shine of the Olympic Flame also contains some of the shine of Greece,” he said, adding that “the Lighting of the Flame links the ancient and modern civilizations and presents to every generation the ideals and values that were born in Ancient Greece and then travelled across the whole world, giving physical substance to the meanings of culture and peace.”

Kapralos also stated that the HOC, in association with the United Nations and the International Olympic Committee, has already selected the person who will represent refugees in the Olympic Torch Relay at Elaionas, western Athens. He said that although he cannot release the name, the participant will be a Syrian refugee who has claimed asylum in Greece.

The two ceremonies will feature dancers wearing outfits featuring a novel but also classical design courtesy of British-born Greek Cypriot Eleni Kyriacou. They will be choreographed by Artemis Ignatiou. Katerina Lechou will again be the High Priestess who lights the cauldron. Fotis Kaymenakis will act as the coordinator and director of both ceremonies.

Greek pop music superstar Sakis Rouvas will headline the Handover Ceremony, as he leads the Ellada Boris (i.e. “Greece You Can”) campaign to assist the Greek Olympic squad. The singer called on Greeks to deliver “a message of peace, noble competition, passion, optimism and pride.”

Players at second-division match stage protest in support of immigrants

Ten days to save Greek soccer from international ban

In Basket League, father may have sent son down