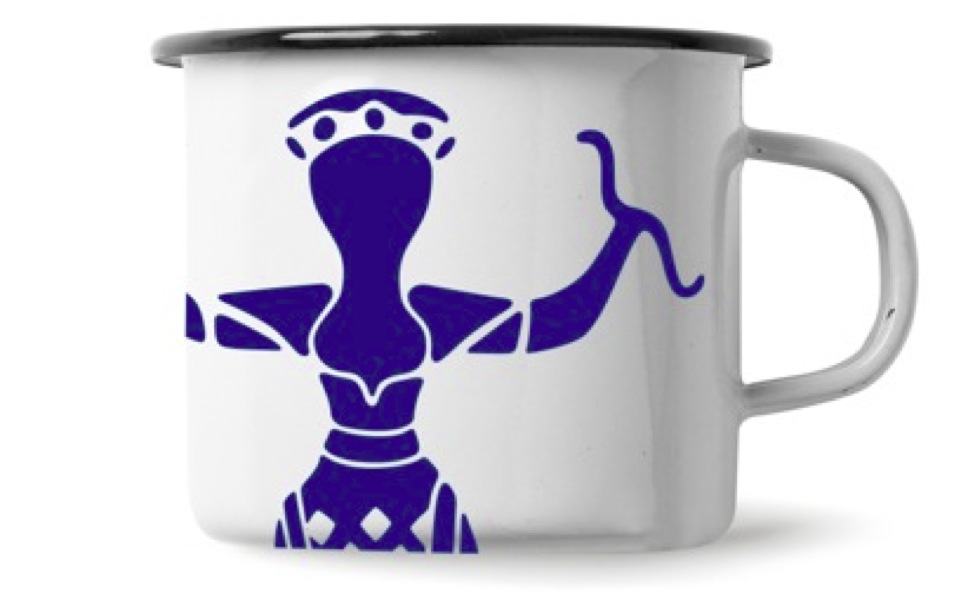 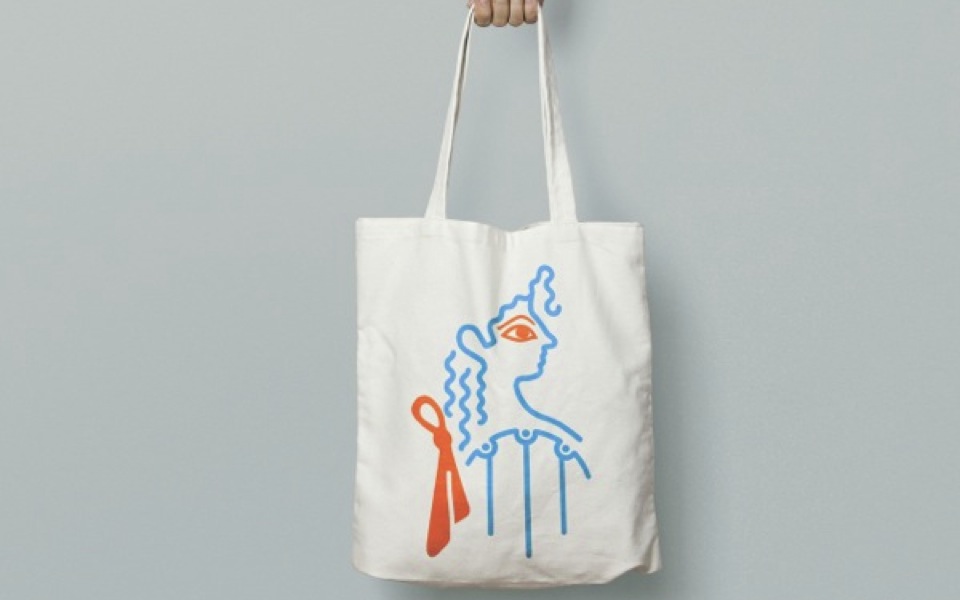 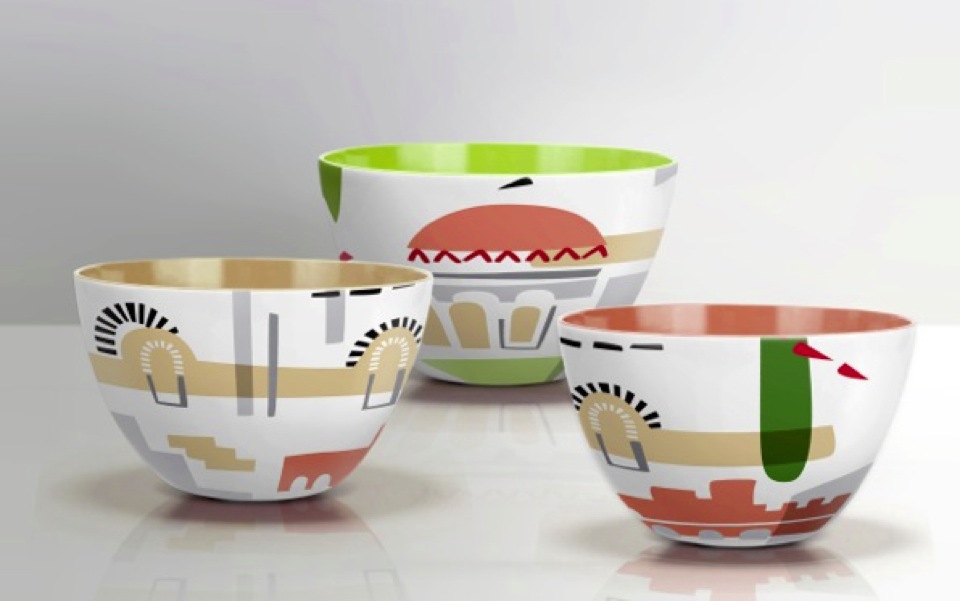 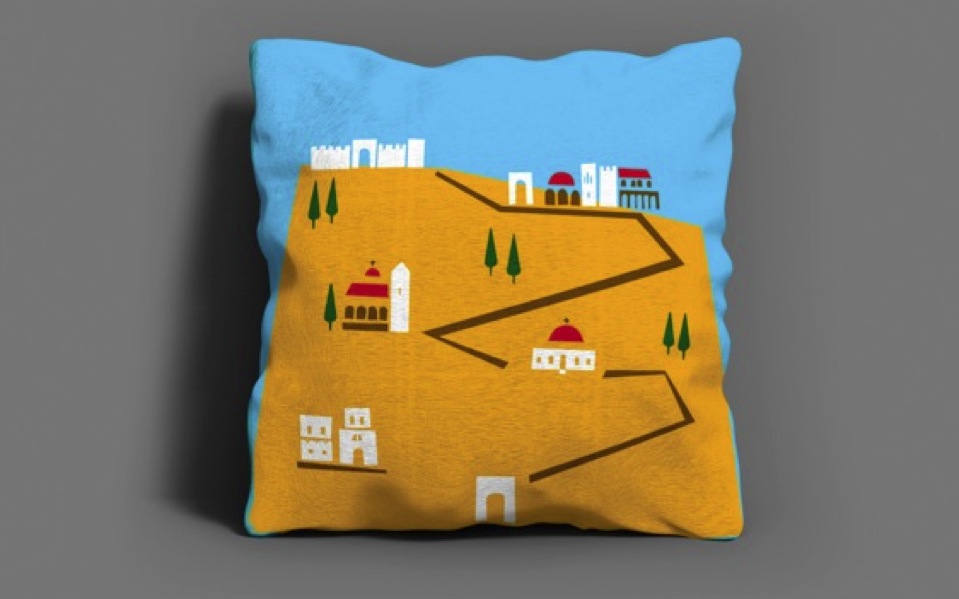 The figure of the famous Minoan Snake Goddess in computer pixels on a leather tablet case, a lantern decorated with a cartoon version of La Parisienne (also known as the Minoan Lady) of Knossos, a linear design of Thessaloniki’s Arch of Galerius on a mug.

These are some of the new items that are set to go on sale at the gift shops of Greek museums and archaeological sites as of May, according to officials of the Archaeological Resources Fund (TAP).

The new designs were picked following a recent competition. But cooperation with the winning designers will continue for at least another two years. The goal is to create a unique identity among the products sold at the country’s gift shops, as institutions in a number of other countries have been doing for a while now.

“For the first time, we are keeping design and production separate. The goal is to maintain supply to the shops,” Yiannis Karlopoulos, a graphic designer and member of the TAP board, told Kathimerini.

During the competition, contestants were asked to come up with three designs based on themes ranging from the Parthenon in Athens and Thessaloniki's White Tower to the Minoan Gold Ring and the Antikythera Mechanism. One of the designs had to be inspired by the Roman or Byzantine era. They also had to recreate the architectural details of those monuments, such as ancient pillars and floor plans.

The winners of the competition are expected to produce another seven designs, taking the total number of the new items to 100. Apart from the usual items, such as mugs and key holders, the new series will include espresso cups and saucers, mobile phone and tablet cases, as well as lamps and baby toys.

The budget for the project is estimated at 200,000 euros for the next two years. “We want to give the Greek graphic design market a boost, as well as the manufacturers who will produce the final products,” Karlopoulos said.