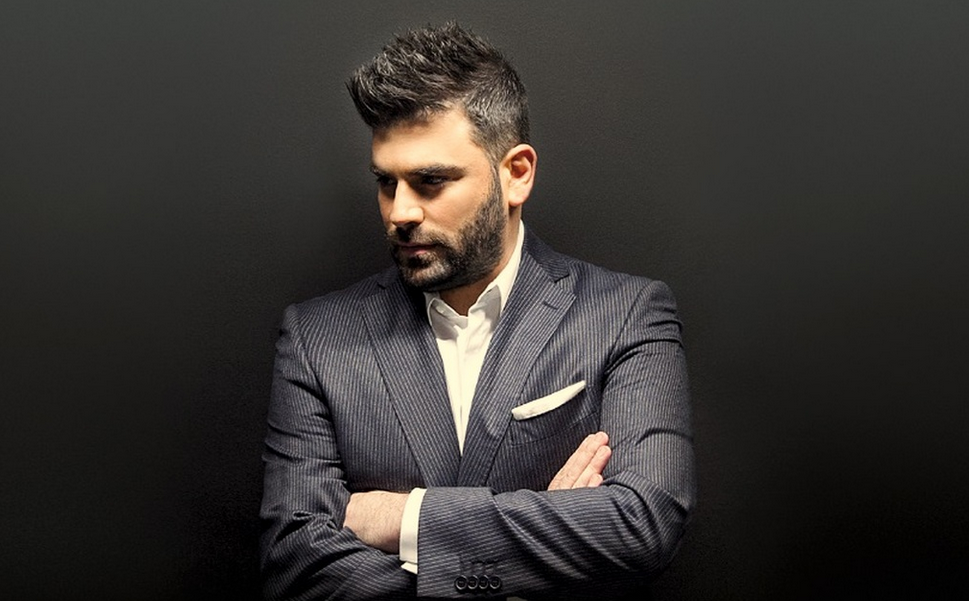 A little over a month before his untimely death in a car crash last week, singer Pantelis Pantelidis was performing in Thessaloniki. Well-known for its huge appetite for nightlife, the public in the northern port city displayed its great affection for the young singer by throwing what must have been thousands of carnations onto the stage as he performed.

The striking image of the 32-year-old self-taught musician singing his songs of love and betrayal among this sea of flowers was both familiar and strange. For some it may have been difficult to fathom: This is a country entering its seventh year of economic crisis and capital controls still limit cash flow, yet as far as Pantelidis's audience was concerned, he was worth it.

A local saying about taking pleasure in life despite adversity could explain this Greek penchant for living for the moment, even during these rough times. But in this case, the heaps of carnations also had a lot to do with the performer’s special connection with his audiences.

This relationship started about five years ago, when homemade videos of Pantelidis singing his own songs while playing guitar started appearing on YouTube. According to local media, it was the aspiring singer’s pals who were uploading the material because Pantelidis's own computer skills were a bit feeble. Whatever the case, the videos went viral, leading to millions of views and the singer’s first deals for gigs.

His initial dream was to become a soccer player. Born in the northern Athens suburb of Nea Ionia, originally a settlement founded for Asia Minor refugees in the 1920s, Pantelidis was training hard when the discovery of a heart condition at the age of 17 put an end to his hopes of a life on the pitch. He joined the Hellenic Navy, rose to the rank of warrant officer and quit in 2012 to follow his musical ambitions.

Having reached stardom through his take on “elafrolaika” – a light version of the urban folk genre of popular Greek songs – Pantelidis kept his boy-next-door image by helping out at his parents’ betting shop, reports say. The same accounts mention his dislike for PR and his efforts to follow the advice given to him by his mentor, laika singer Vassilis Karras, who told him to “go slow.”

Flowers also piled at the site of Thursday morning's fatal accident on Vouliagmenis Avenue as crowds gathered for a vigil on Saturday evening, following his funeral earlier in the day. Meanwhile, his YouTube videos continue to draw viewers, as fans, as well as those less acquainted with the Pantelidis phenomenon, click on them to catch a glimpse of the young man and his songs.

Yanni continues to embrace the unknown with new music, tour

Alexandre Desplat: Between function and fiction

From Novi Sad to Samos, via Munich

Hopes EMST will open this year