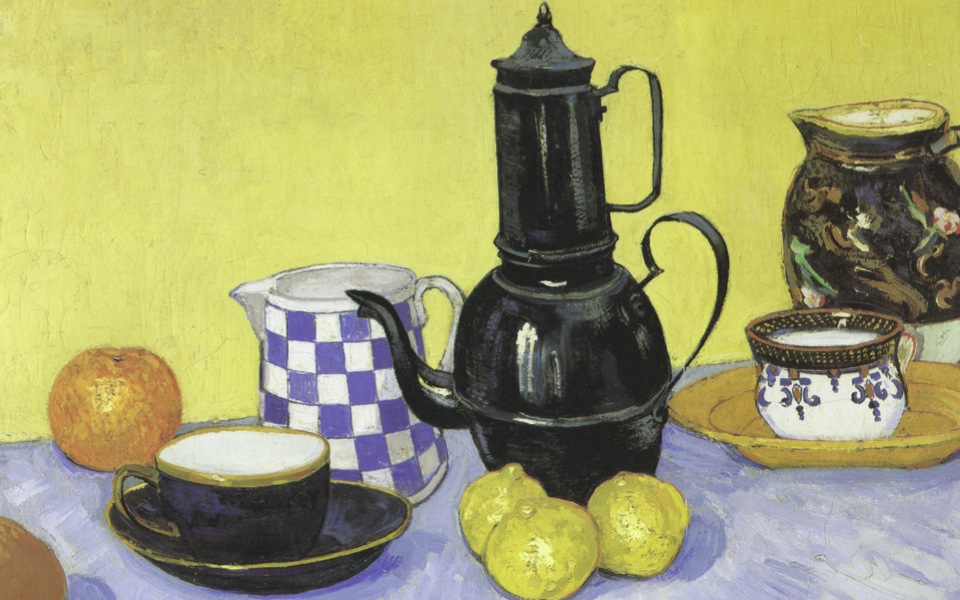 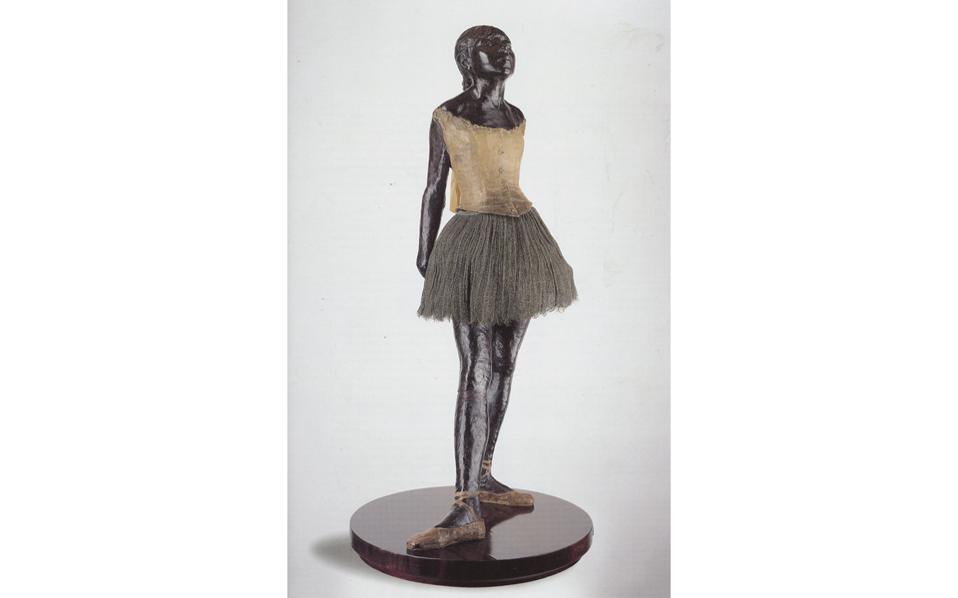 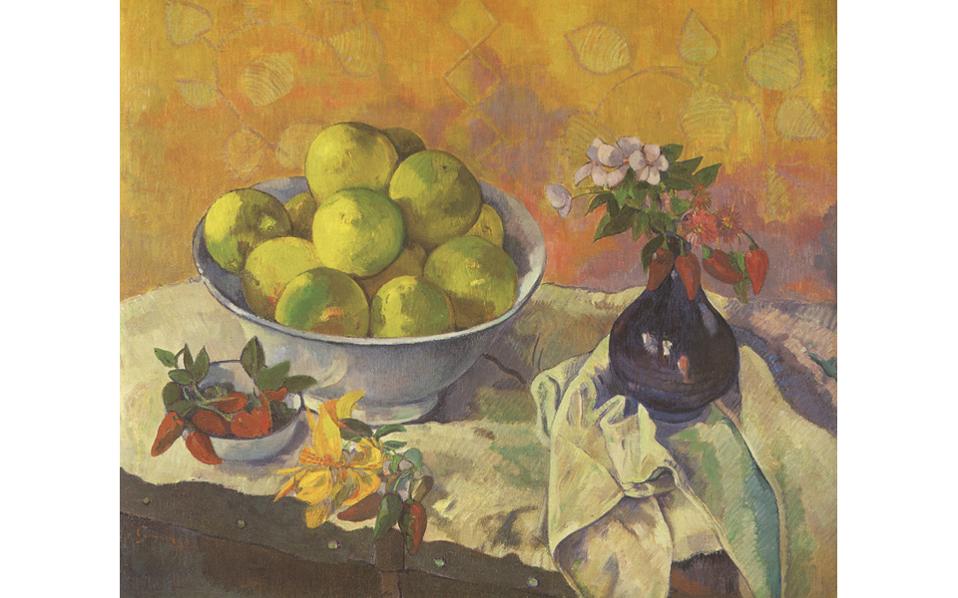 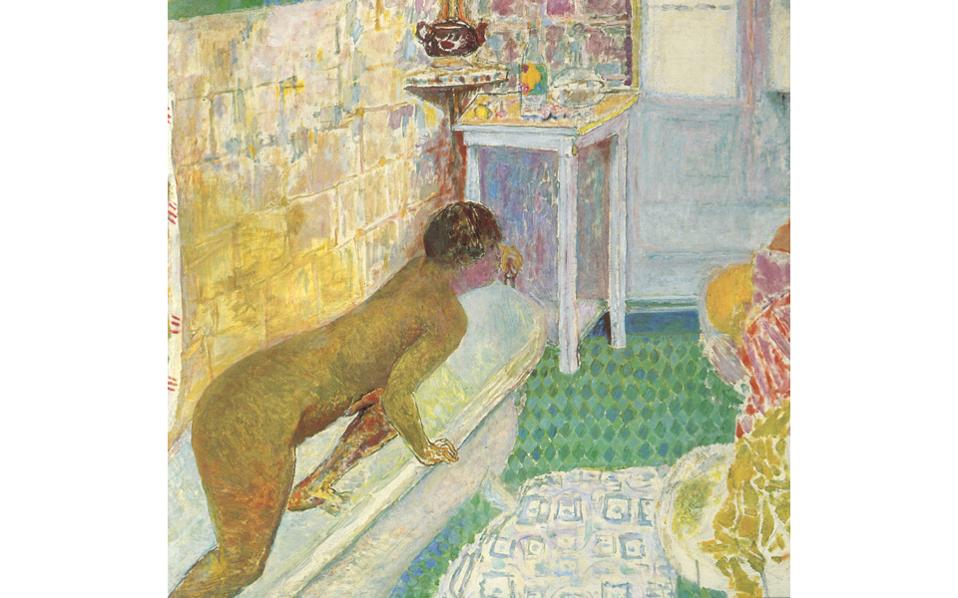 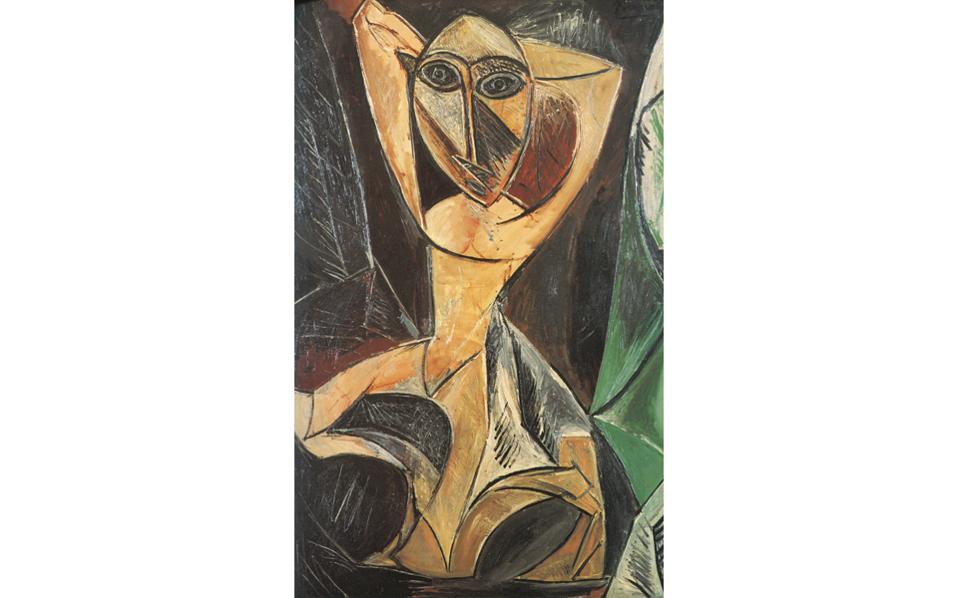 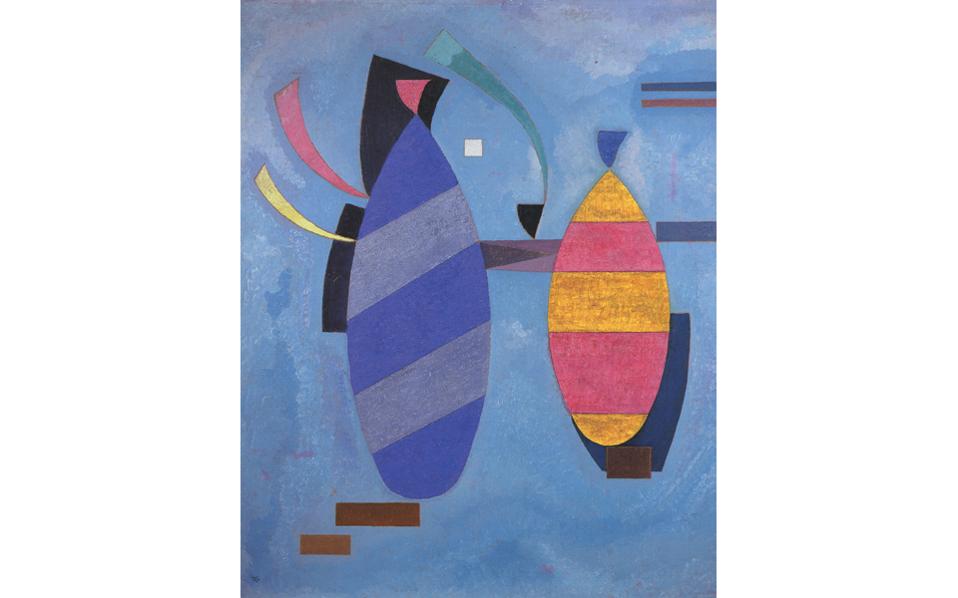 “Even if someone had this kind of money, they would never come across these works. They are no longer on the market,” Greek artist Pavlos (born Pavlos Dionysopoulos in 1930) once said of the stunning art collection amassed by Greek shipowner Basil Goulandris (who died in 1994). Pavlos, a friend of Goulandris and his wife, Elise, was absolutely right. Among the works that Goulandris started collecting in the 1950s are true masterpieces of contemporary art.

From the end of 2017 or the beginning of 2018, it is hoped that art lovers will finally be able to view a number of the works at the Goulandris Museum in Athens. Located on Eratosthenous Street in Pangrati, the museum is nearing completion and the aim is for it to host a rare corpus of artworks signed by Pablo Picasso, Marc Chagall, Henri Matisse, Alberto Giacometti, Auguste Renoir, Joan Miro, Paul Klee and Wassily Kandinsky, among others.

For the first time Kathimerini reveals some of the glorious paintings and sculptures that will go on display at the museum’s first floor.

While the full list of exhibits has not yet been disclosed (a number of works were recently tied to offshore companies named in the recently leaked Panama Papers), an ongoing legal battle in Switzerland is shedding light on the affair. Information stems from legal documents on the websites of the Swiss and US justice departments.

While at certain stages of the process justice has appeared to lean toward the foundation, the procedure is far from over. This could explain certain aspects of the case, such as the mystery surrounding the collection, as well as a number of moves made by certain family members in the past.

The family feud and the offshore affair would have remained a strictly private matter for the Goulandris family if the collection was not headed for display in the Greek capital. Years ago, a negotiation between the foundation and the Greek state regarding the creation of a museum was based on the never-revealed catalog of works. While the state ceded two plots of land, located on Rigillis and Rizari streets, the project did not come to fruition. In this case, therefore, a private affair takes on a public dimension. But exactly what will be showcased at the museum which was eventually developed on land acquired by the foundation?

Even without the decisive public interest angle, the story has all the elements of a gripping story: shipping money, a chalet in Gstaad and a flat on the exclusive Avenue Foch in Paris, works by brilliant artists and international auctions through a trail taking its protagonists from Liechtenstein to Panama and the Greek island of Andros.

Focusing solely on Goulandris’s wealth while disregarding his personality would be largely unfair to the man. Born in 1913, Goulandris was a member of the 1930s generation, an avid art lover who mixed with the period’s cultured folk. One of the few to recognize the talent of Giorgos Bouzianis at the beginning of the artist’s career, the two men became friends when the latter returned from abroad.

Goulandris subsequently bought a number of his works. He believed in what Greece had to offer. His beautiful wife, who had become acquainted with the art world during her first marriage, had an innate sense of style and shared with him his vision of a museum to host the collection. Guests at the couple’s dinner parties in Paris included artists Chagall and Balthus, members of the Rothschild family and directors of leading museums.

The collection was built through hard work and money, via auctions as well as the couple’s personal relationships with art dealers and artists. Many of the masterpieces decorated the couple’s homes in Paris, Lausanne and Gstaad.

According to recent accounts in the international press, in 1985 Goulandris allegedly sold 83 of the collection’s works to Panama-registered Wilton Trading for 31.7 million dollars. The company was reportedly linked to his late sister Doda Goulandris Voridis (according to an earlier Bloomberg account). It is not known whether or not the sale was a bogus transaction, given that Basil and Elise held on to a number of works, some of which were loaned to museums. Following the construction of a museum on Andros, the couple wanted to see a second institution host the collection in Athens. The project began while they were both alive, but they did not live to see it materialize. A plan for the construction of a building designed by prominent American-Chinese architect I.M. Pei was abandoned following delays, excavations and Council of State decisions.

Following Elise’s death in 2000, her niece Aspasia Zaimis claimed a portion of the collection’s works. She based her claim on one of the interpretations of the will, according to which the invaluable works should not end up being part of the foundation’s assets, but go to Elise’s descendants. The case has yet to go to trial. Zaimis believes the works have disappeared and that some may have been sold.

Three plus one lists

Three separate lists of artworks appear in legal documents relating to the case which began in 2002. One list points to 30 works at the chalet in Gstaad, a second to 47 works at the Lausanne and Paris residences, while a third list of 85 works is most likely related to the Wilton Trading transaction. The existence of a fourth list is suggested in the documents, but is not attached. All together the lists add up to 162 works – quite possibly the foundation’s invaluable catalog of works with which it negotiated the Rigillis and Rizari museum plans with the state. Four of the pieces on the third list of 85 works were recently revealed through the leaked Panama Papers: Two Chagalls, one Van Gogh and a Bonnard appear to have changed hands through four short-lived offshore companies established in Panama in 2004. The companies appear to be related to the recently deceased Marie Voridis (Doda, Basil’s sister). According to a Swiss newspaper, the transactions were not meant to be tax-evading moves, but a way to preserve anonymity. The fact that the paintings were sold through offshore firms under no circumstances points to illegal activity. Could this be tied to the Zaimis case? No one knows.

What is certain is that the ongoing litigation has led the foundation – which wants the works to remain at the Athens museum – to shroud the collection in secrecy. What will happen when the works eventually go on display at the new building? According to a person familiar with the case, a solution has already been found in order for the acquisitions’ ownership not to be challenged.

Among the masterpieces detected on the lists of legal documents are works that have gone on display at the Basil & Elise Goulandris Foundation's Museum of Contemporary Art in Andros, including the museum's “The Classics of Modern Art” exhibition in 1999:

The Abramovic Method: Getting in touch with our long-lost selves