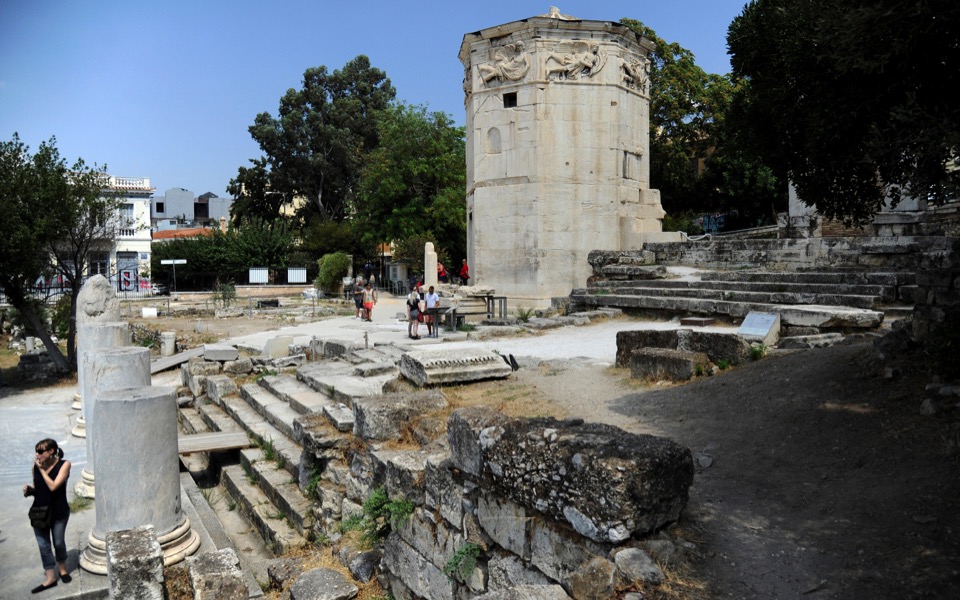 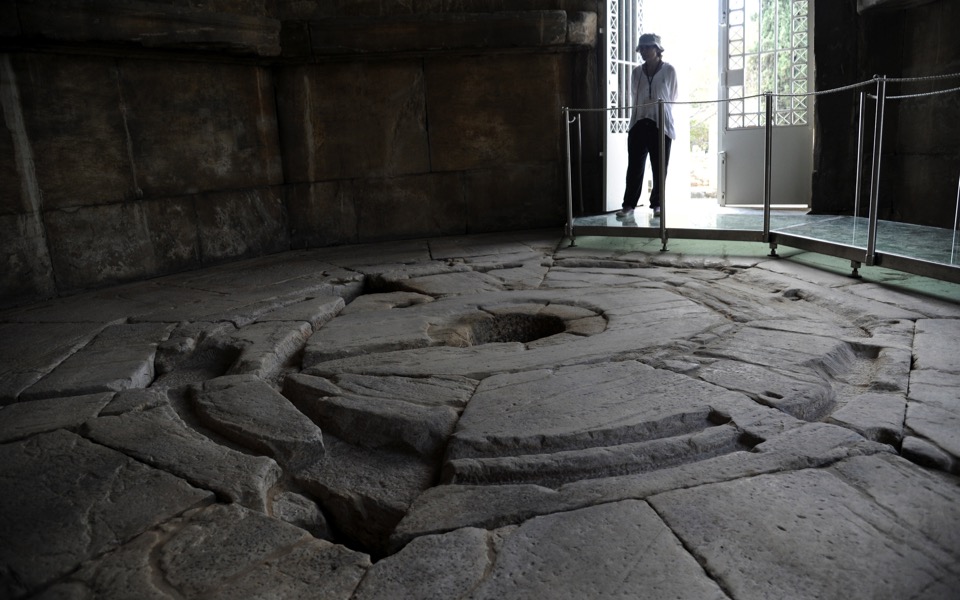 It is said to be the world’s first weather station, to date back more than 2,000 years, and to have been used by merchants to tell the time – even in darkness.

The Tower of the Winds, still standing at the foot of Athens’s ancient Acropolis hill despite attempts by Lord Elgin to move it to Britain, has been restored and reopened to the public for the first time in nearly 200 years.

No one knows who funded its lavish construction – the octagonal monument is made almost entirely of Pentelic marble, the same used for the Parthenon and rarely found in buildings other than temples.

At nearly 14 meters (46 feet) tall, it is credited to the architect and astronomer Andronicus of Cyrrhus, but all these years later no one knows exactly how it worked.

“It was, we believe, the world’s first weather station,” Stelios Daskalakis, head of conservation, told Reuters.

“It’s located in the Roman Agora [market place] as it was of great value for the merchants to read the weather and also tell the time their goods would arrive,” he said.

Atop its fully preserved roof, made of 24 marble slabs, rests a Corinthian capital which possibly served as the base of a bronze wind vane in the form of sea god Triton, Daskalakis said.

Beneath it is a frieze of eight Anemoi – wind gods of Greek mythology – each facing a different direction. And beneath that, lines of a sundial.

The greatest mystery remains how the clock worked at night.

Based on the most prominent theory, a hydraulic mechanism powered a water clock device with water flowing from a stream on the Acropolis hill.

“It’s unique in that such an important work was not a temple but had a utilitarian use,” Daskalakis said. “We don’t know who funded it, whether it was private or a high-ranking official.

“The only thing justifying such a high cost is Athens wanting to upgrade the Roman Agora.”

Elgin and the Dervishes

Its use as a clock tower and weather station was short-lived.

Its mechanism is believed to have been looted during the Roman period and has never been found, Daskalakis said.

But over the years, the Aerides, as the monument is also known, also served as a church and restorers have discovered fragments of frescoes with Christian subject matter, including an angel and a saint on horseback.

Using a multispectral camera, they also uncovered its fanciful interior and exterior decoration rich in color, such as deep Egyptian blue for the ceiling and a red and blue meander, or decorative border.

Late in the city’s period under Ottoman rule, the monument was also used as a place of worship by Sufi Muslim whirling Dervishes. A mihrab niche was carved in the direction of Mecca and Ottoman inscriptions decorate its walls.

Its use as a Muslim place of worship saved it from the hands of British diplomat Lord Elgin, who took prized Parthenon marbles from the Acropolis some 200 years ago, Daskalakis said.

“In 1799 he began planning the transfer of the entire monument to Britain. But it was considered a sacred place and they did not allow the monument to be uprooted,” he said.

The monument has been largely shut to the public since the Dervishes left in 1828, barring brief use to store antiquities in 1843. The years took their toll, as did natural disasters, and pollution, prompting a full restoration, which began in 2014.

While the mysteries surrounding the mechanism have yet to be resolved, its value remains undisputed. “It certainly was a very important building for the era,” Daskalakis said. [Reuters]

Is once-revered Delos set for a cultural comeback?

Acropolis restorers to bolster west side of Parthenon