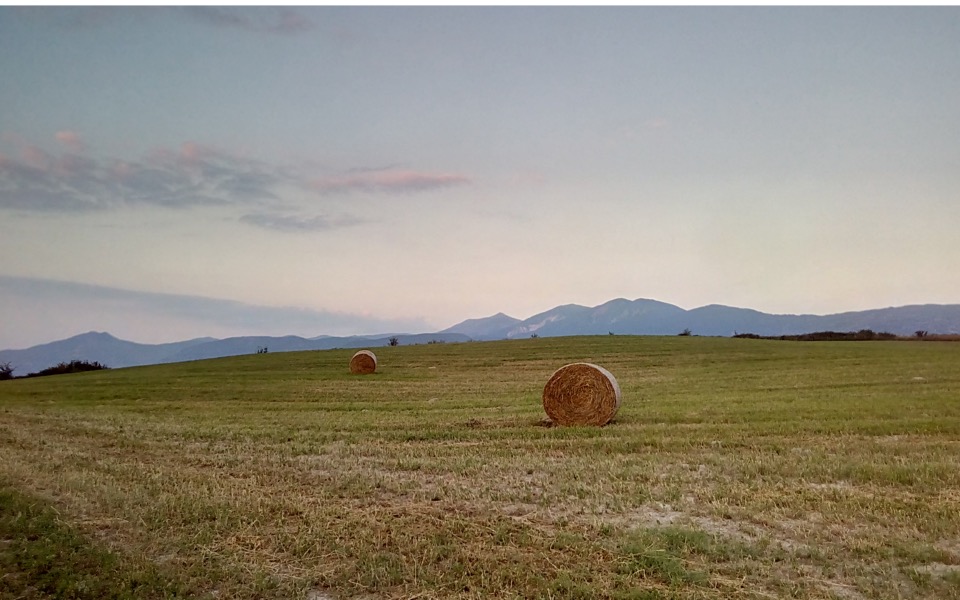 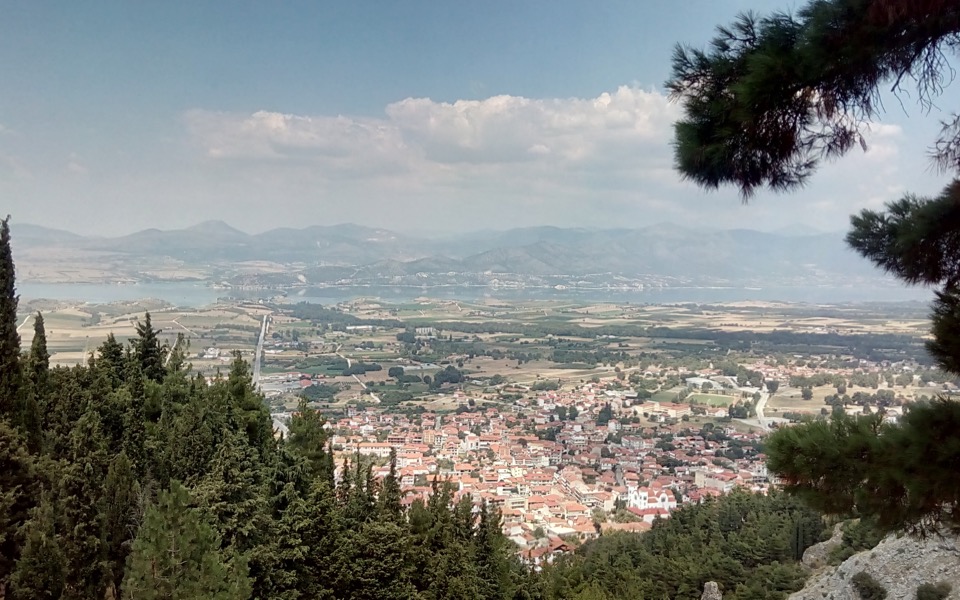 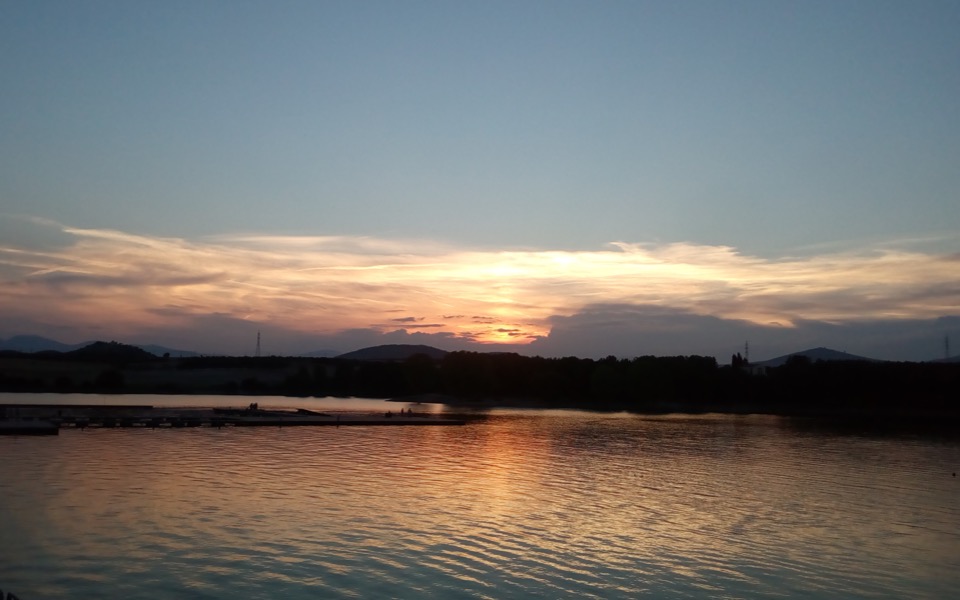 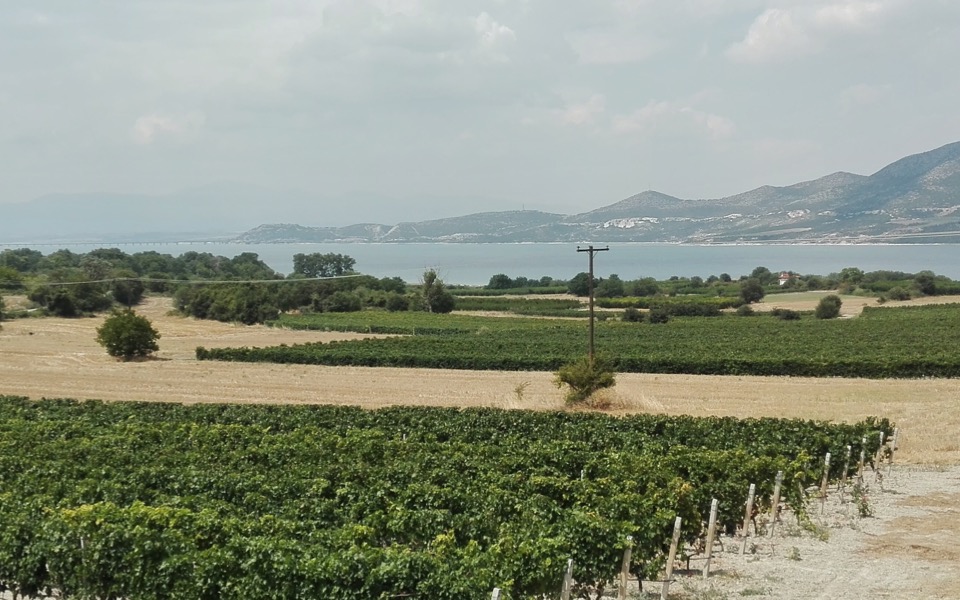 I remember my former colleague and avid traveler Dinos Kiousis often saying: “The only way to experience true hospitality is to visit Velvento.” I bore this in mind as we crossed the impressive Lake Polyfytos Bridge, which traverses a reservoir created by the Public Power Corporation (PPC) some 40 years ago to harness the power of the Aliakmonas River and now so beautiful that it’s hard to believe it’s man-made as you travel into the foothills of the Pierian Mountains and up to the village of Velvento.

The reason for our visit was the peach festival, held every August, an occasion during which the village – or small town, given its population of 3,500 – celebrates the harvest and treats guests to a product that is a mainstay of the local economy and famed around Greece.

The welcome we received was indeed very warm, but as is often the case, it took a crisis to really understand what Dinos meant. It was a Sunday, the day we had been planning to leave, and our car broke down, prompting an instant mobilization of the locals: Markos called Giorgos (“a friend and excellent mechanic”) who has the local garage; Giorgos opened his shop on a Sunday (“we need a part from Kozani, but don’t worry, you’ll be on your way first thing Monday”); Lakis opened his home (“you’ll stay here tonight; no arguments”); Jenny cooked up a feast (“I don’t see you eating”) and Vassilis invited us to his taverna (“a glass of tsipouro fixes everything”).

That additional day in Velvento, the one we hadn’t planned for, was the most revealing.

As we left, I wondered how a place so rich in wonderful people and natural attractions is not on the tourist map.

“People have unfortunately associated Kozani with PPC,” one of the locals said of the region which is home to one of the power producer’s biggest plants, while a few old-timers started reminiscing about the days before the plant, when Kozani was renowned for its beauty.

“When people hear we’re from Velvento today, they usually ask us if we’re harboring a criminal gang,” said another, referring to a bloody bank and post office robbery in the town in 2013 by members of the urban guerrilla group Conspiracy of the Cells of Fire.

All that aside, life is mainly calm and uneventful in Velvento, with its residents – renowned for their commitment to the peach crop – setting off to their orchards and farms in the mornings, meeting at the main square for a small bite and a glass of tsipouro at noon, taking a siesta and then heading back out to work in the afternoon. What is most striking about this small town is that you won’t hear the kind of malicious gossip that can be so prevalent in smaller communities. No one tries to find fault with their neighbors.

“If one farmer produces good peaches, his neighbor will simply try to produce better ones. Housewives compete in cleanliness, which is why you won’t find a trace of trash on the streets. Tavernas compete for best quality. That is what changes us for the better,” explained Markos Costas, one of Velvento’s wise old men, who had left as a boy for Australia and returned to the “village” and his friends after he retired. On summer nights, they all get together and sing old songs; if the mood strikes them, they might even dance a waltz or two.

Velvento has its own community groups in the USA, Canada and Australia, and most of its immigrants have never forgotten the homeland. Many of the public works that have been done in the area are the result of donations from the diaspora. Costas, for example, donated his family home, built in the traditional style, to the municipal authority for a folk history museum, which is among the best we have ever visited.

The town’s two peach cooperatives, ASEPOP and Dimitra, split in the 1980s over “politics” – as the locals informed me – and became competitors, though “in a good way.” They have, after all, joined forces against the Spanish, who are the leaders in the European peach export market.

The area has a whole host of attractions for visitors that are impossible to list here in full, but there are a few standouts that you absolutely mustn’t miss: the marvelous tavernas En Velvento and Metochi; the lake, home to delicious crayfish that are making their way onto taverna menus; the ravine with its waterfalls; the castle above the village of Servia; the Kamkoutis, Vogiatzis and Zande wineries; the fairy-tale village of Neraida; the international E4 hiking trail, which passes through the area; the village of Katafygi, where Nikos Kazantzakis’s hero Zorba was born and raised…

Banging the drum for ouzo

From the sky to the ground: Exploring public space in Elefsina