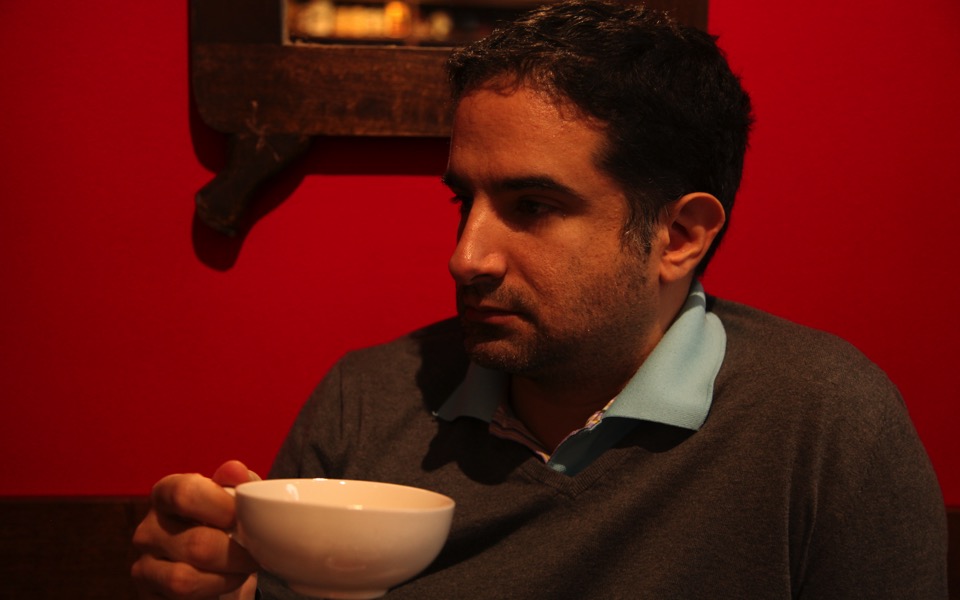 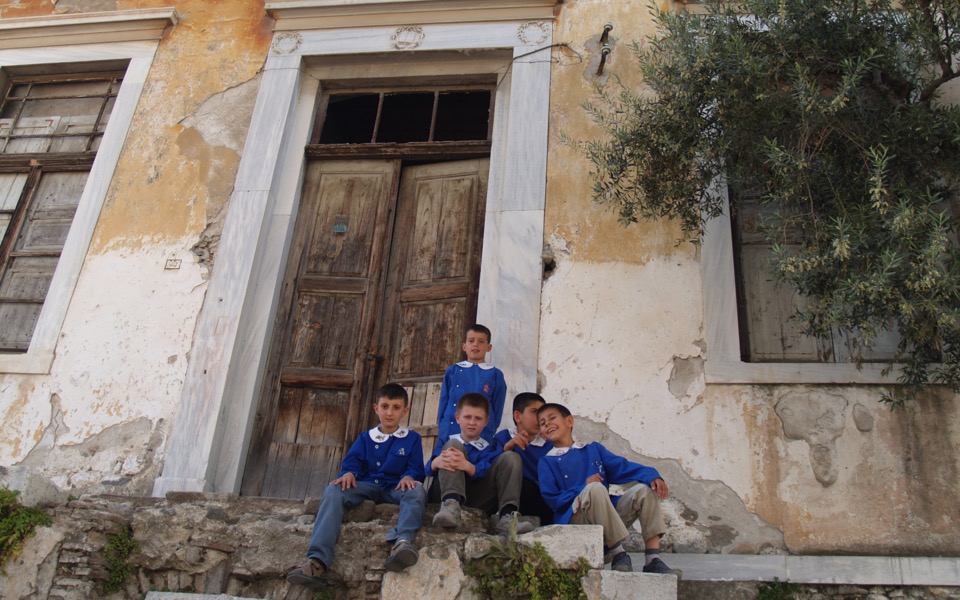 Can a Greek traveler experience Asia Minor through an objective eye? Can they explore the region without succumbing to nostalgia about what is for many their ancestral land – particularly those whose forebears were violently uprooted only few generations back? In his introduction to “Asia Minor: The Palimpsest of Memory,” which was recently published by Patakis, Alexandros Massavetas describes growing up in a home haunted by the memory of Asia Minor. This region was where his grandmother, who lived with his family, had come from. She was born in the town of Makri (today’s Fethiye), in Lycia on the Aegean coast, during World War I and abruptly fled the country under the 1923 population exchange between Greece and Turkey.

Massavetas’s grandmother, like my own, did not talk much about those days in Asia Minor. Maybe, the author says, it was because the wound was still open. Anthropologists say that major historical traumas are usually not examined by the generation that immediately follows, but the one after that. Those silent grandfathers and grandmothers tend to break their silence only when confronted by their grandchildren, and this book is testimony to that.

Massavetas, a journalist by profession, was born and raised in Athens but has lived in Istanbul for the past 12 years. His previous award-winning book, “Going Back to Constantinople: Istanbul: A City of Absences” (Patakis), was about the past, the present and the – uncertain – future of Istanbul’s non-Muslim minorities. During his years in Istanbul, Massavetas traveled across Asia Minor collecting material for his new book.

“The quest for and the encounter with Asia Minor proved a much more time-consuming, painstaking and painful process than the one in Istanbul,” Massavetas says. “It is not just the burden of the family past which made it emotionally difficult for me. The years leading up to ethnic cleansing for the creation of a Turkish nation state at the beginning of the 20th century were marked by violence that reduced the descendants of the people who had for centuries lived here into absentees,” he says. “When I talk about a painful journey, I am not only referring to the losses of the Greek side,” he says.

“Furthermore, Asia Minor is a vast geographical area. When Greeks refer to it, they usually mean the area of Ionia along the coastline, which, in terms of landscape, culture and history, is like a continuation of the eastern Aegean islands. However, behind this lacy coastline there is a huge mainland which is very different to what we like to imagine or know,” he says.

The book is divided into four sections: Bithynia, Aeolis, Smyrna, and Ionia. The author traveled to these four destinations in western Asia Minor, each time with a different companion chosen on the basis of their background and research interest.

“I believe that through people’s personal stories, history emerges more tangible and more true. I believe that the way in which they describe life events and their memories is the best research method, if you want to dig away at the official history of a country, if you want to see what lies behind it, or what has purposefully been left out,” Massavetas says.

As a result, one can understand the author’s decision to explore contemporary Smyrna with the help of surviving Levantines, the city’s “living history,” as he describes them. These are mostly elderly members of a once-dominant community of Catholic Christians who remained after the Catastrophe of 1922.

It was mainly thanks to these people that a form of Greek was still widely spoken there right up until the 1960s. Smyrneika, a local dialect that also drew on Turkish, Italian, French and English, is probably the best proof of the cosmopolitan, diverse identity of Smyrna during the Belle Epoque period.

The buildings of that era were razed by the great fire of 1922 and a frenzied period of reconstruction followed, leaving no trace of the city’s rich history. However, thanks to the persistence of the author and the help of architect Dimitris Theodoropoulos, one can navigate through the city’s past with a map of the old city overlaid on a modern map.

“In Smyrna, with the exception of the Jewish neighborhood, even in the dark of night it is hard to escape the present and travel back in time. Nicaea [located within the modern Turkish city of Iznik], on the contrary, is spectacular. The entire city is a living museum where you can trace the past of Asia Minor through the centuries. The layers of time, the traces of history which remain evident on the landscape of Smyrna make daydreaming essential,” the author says. “As long as you want to daydream. But is that not a reason to travel?”

“Asia Minor: the Palimpsest of Memory” is like a large excavation that relies on oral history as a tool. The results of his thorough research, which includes original texts written by travelers of centuries past (Massavetas speaks 10 languages, including Portuguese, Persian and Turkish), is supplemented with testimonials from contemporary inhabitants. The end result is a pluralistic narrative in which the author does not alway play first fiddle.

Josiah Ober on the rise and fall of ancient Greece

‘As a child I saw Greece as blue mountains’