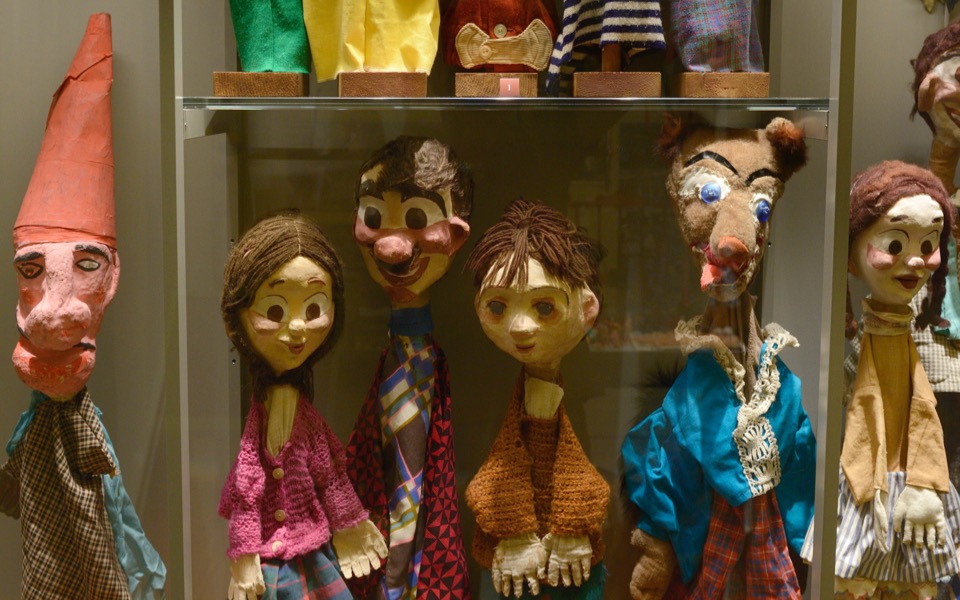 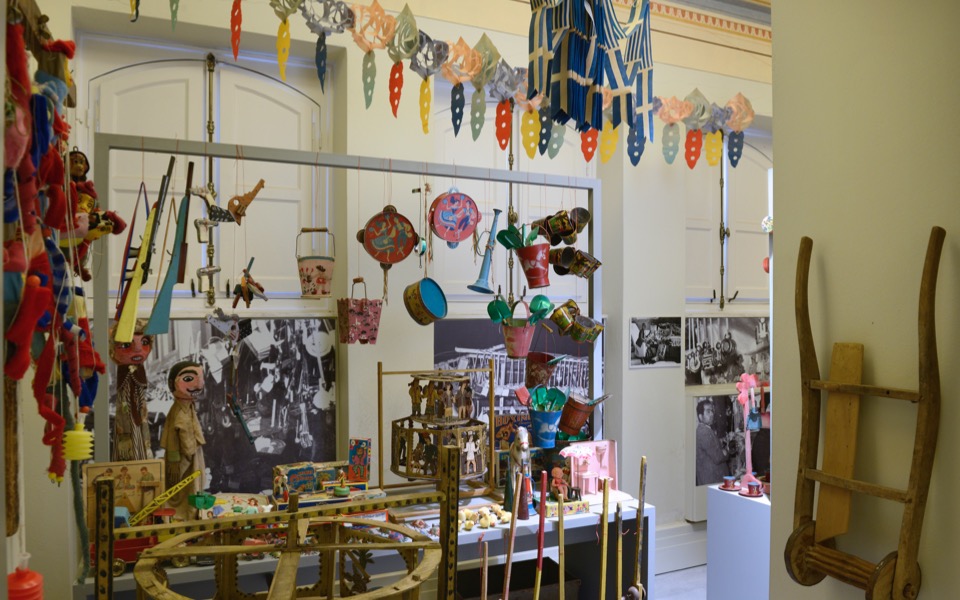 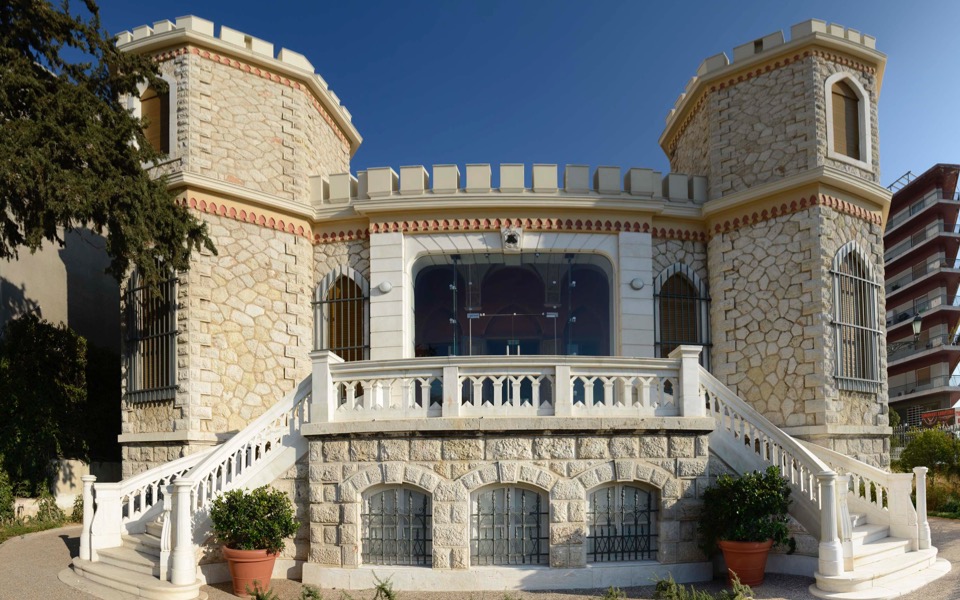 The Benaki Toy Museum, housed in a fairy-tale edifice at Palaio Faliro on Athens’s southern coast, is poised to open its doors to the public for the first time Sunday.

It is the latest addition to the Benaki group of museums and is based on a vast collection of vintage toys donated by Maria Argyriadi.

“This is like closing a circle that has taken 25 years to achieve,” says Argyriadi of a process that started in 1980 and was anything but a game, as she sought noteworthy exhibits such as the wooden rocking horse that early 20th century statesman Eleftherios Venizelos had given his grandson or the porcelain and ivory toy set that once belonged to Queen Olga.

Of Argyriadi’s 20,000-strong collection of toys, dating from Roman and Byzantine times to the middle of the last century, around 3,000 will be put on show in alternating displays at the Benaki’s new museum.

Handmade dolls in traditional Greek costumes painted by hand, fashion dolls from France complete with a full wardrobe, wind-up and mechanical toys made of tin or wood, Karaghiozis shadow theater figures, puppets from Sicily, lead soldiers and model trains and airplanes are just some the exhibits that visitors will be able to view at the museum, which promises thrills for kids and plenty of nostalgia for adults.

“This is a museum that’s successful even before it opens properly,” says George Manginis, one of the three members of the Benaki’s executive committee, adding that the school tour program is already booked through June.

The Benaki Toy Museum is housed in a beautiful private villa that was built in the 19th century to resemble a castle. It was donated to the institution in 1976 by its last owner, Vera Kouloura, with the intention of it becoming a museum.

Original elements from the whimsical building have been retained – such as the ornamental murals, a fireplace made of red marble and wooden details – and give the space even more of a fairy-tale air.

There will be an open day Sunday, starting at 10 a.m., to acquaint the public with the new museum, with the official opening scheduled for Thursday, October 26.

Young film directors get a head start on Syros

Technology detox for kids on the slopes of Mt. Parnassos

Budding ballet dancers to show off their skills in ‘Persephone’