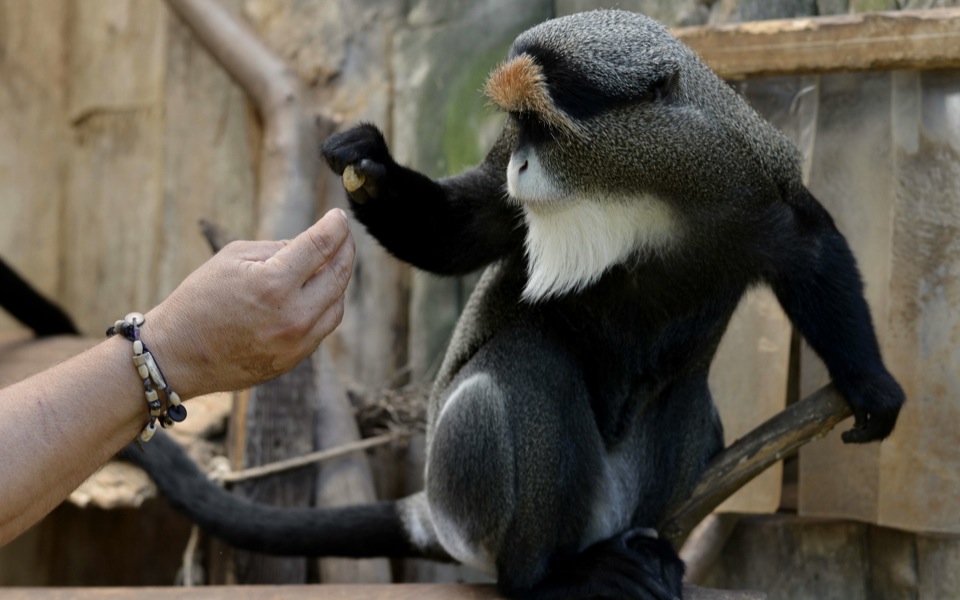 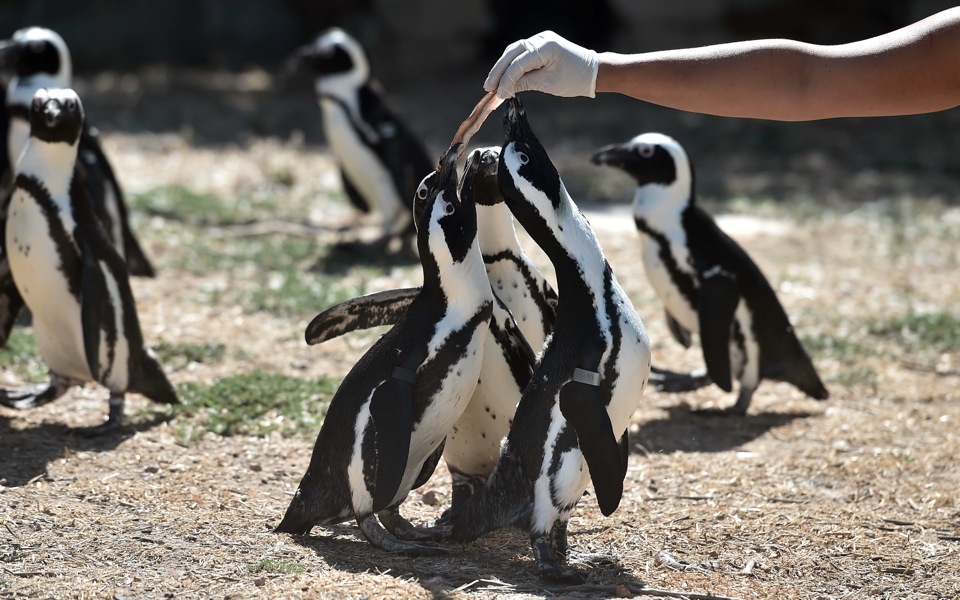 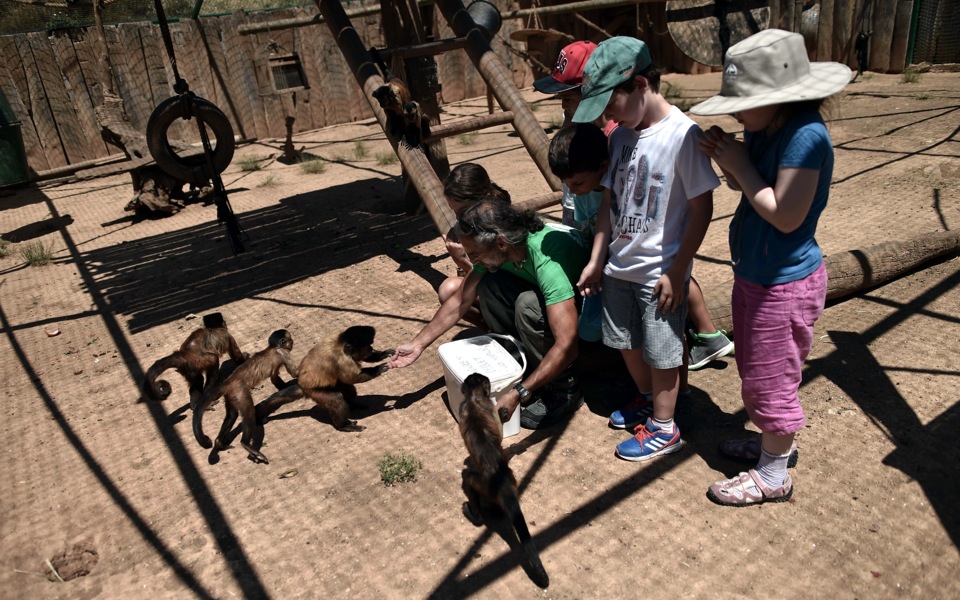 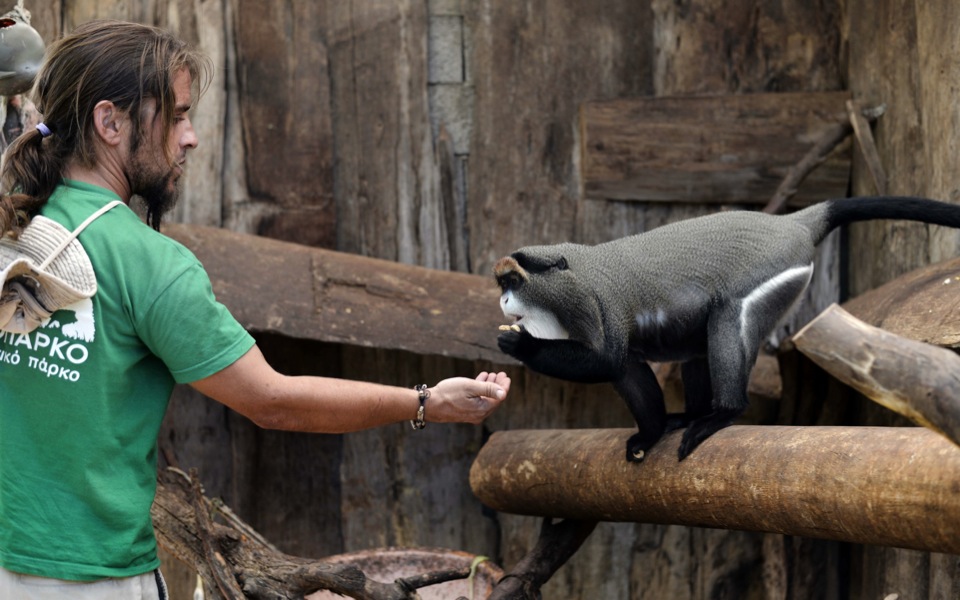 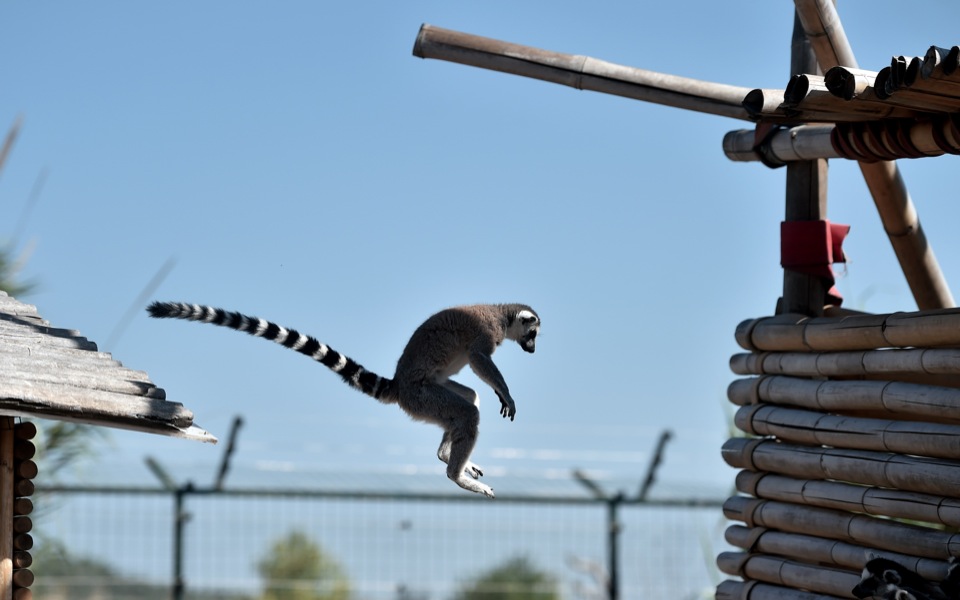 The founder of Attica Zoological Park on Friday told AFP that he is struggling to feed the zoo's animals because of restrictions to imports caused by capital controls. Jean-Jacques Lesueur said the zoo feeds most of its animals with local meat and vegetables but it also spends some 80,000 euros a year on imported food for its more fussy residents. Lesueur said the amount may sound like “peanuts” but for some species “it's a question of life or death.” The zoo is offering free entry to children this summer on weekdays but has had to increase ticket prices for adults after tax rises took effect this week.

Migrants and refugees set up camp at Pedion tou Areos