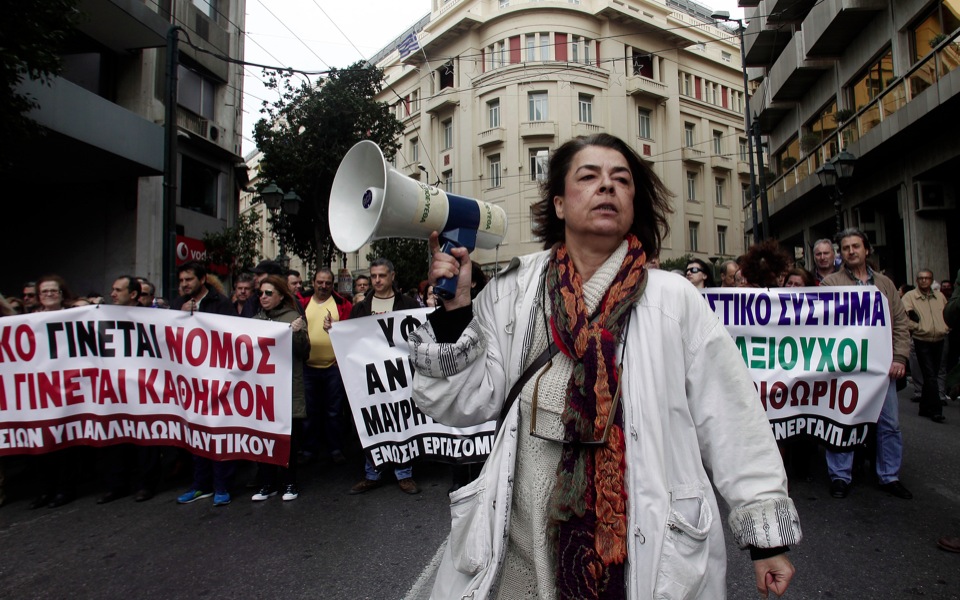 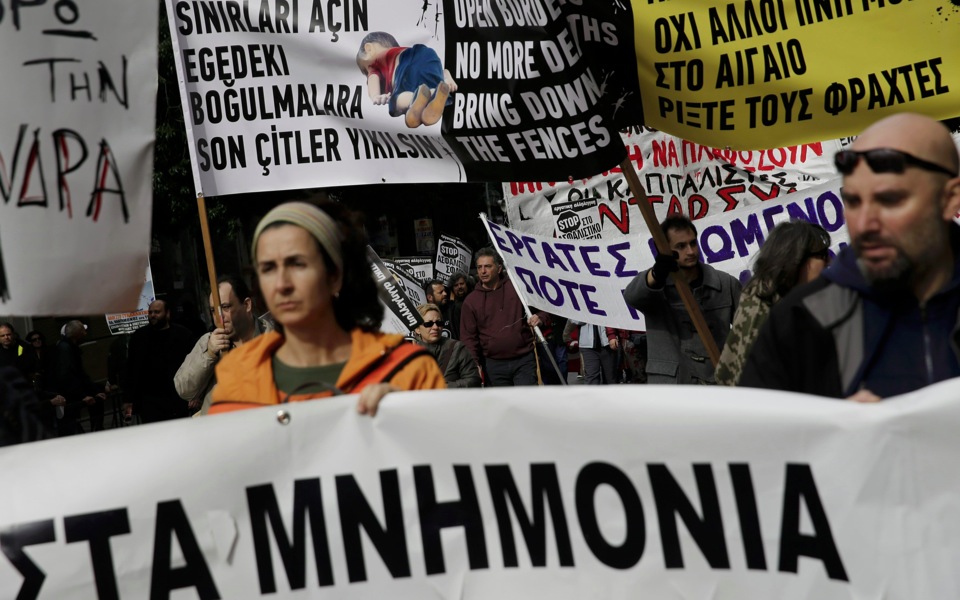 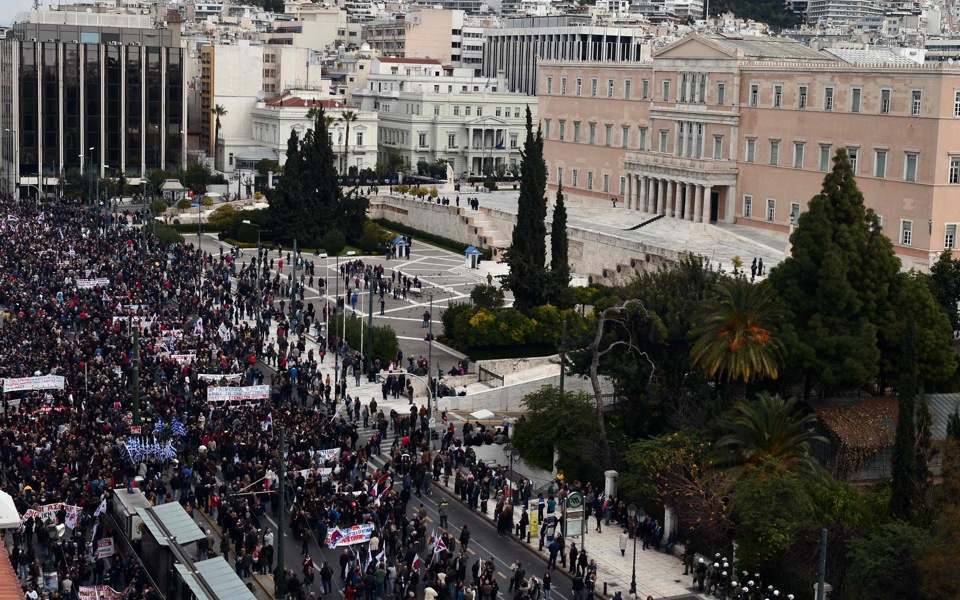 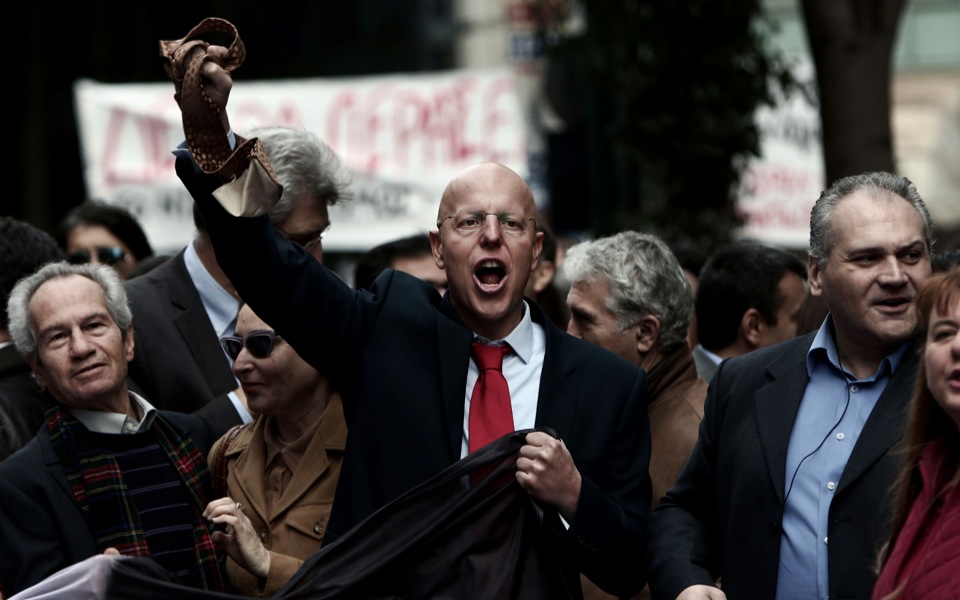 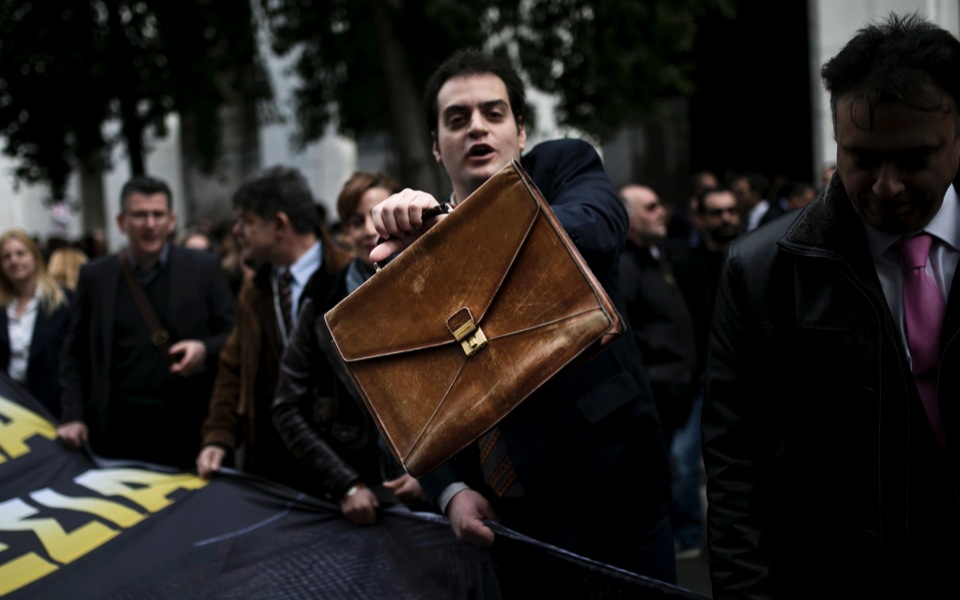 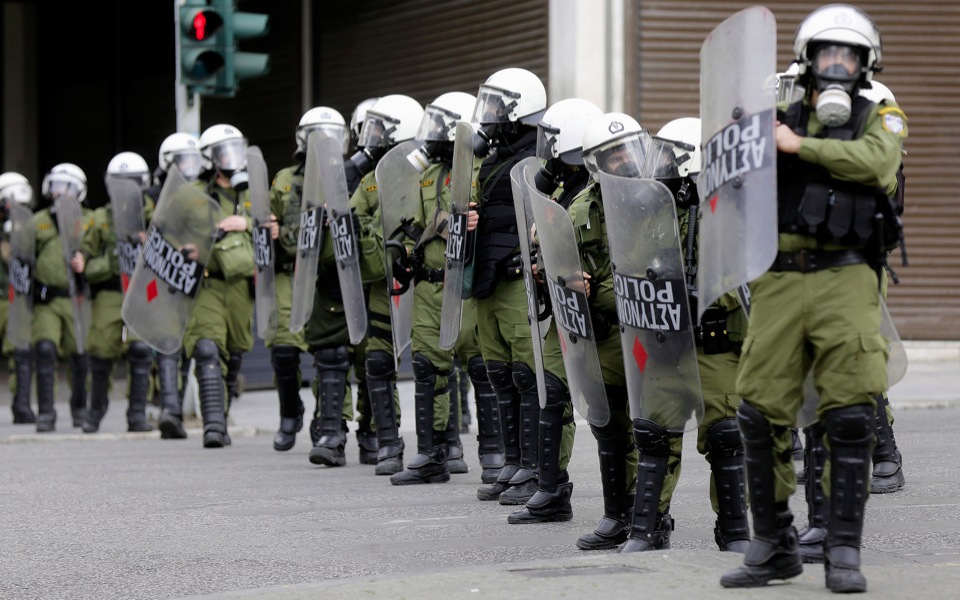 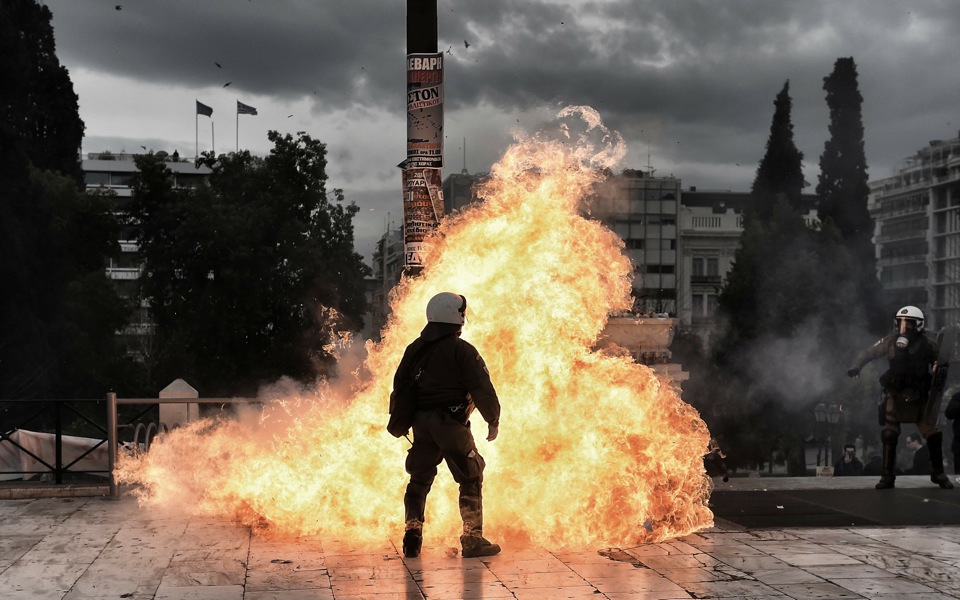 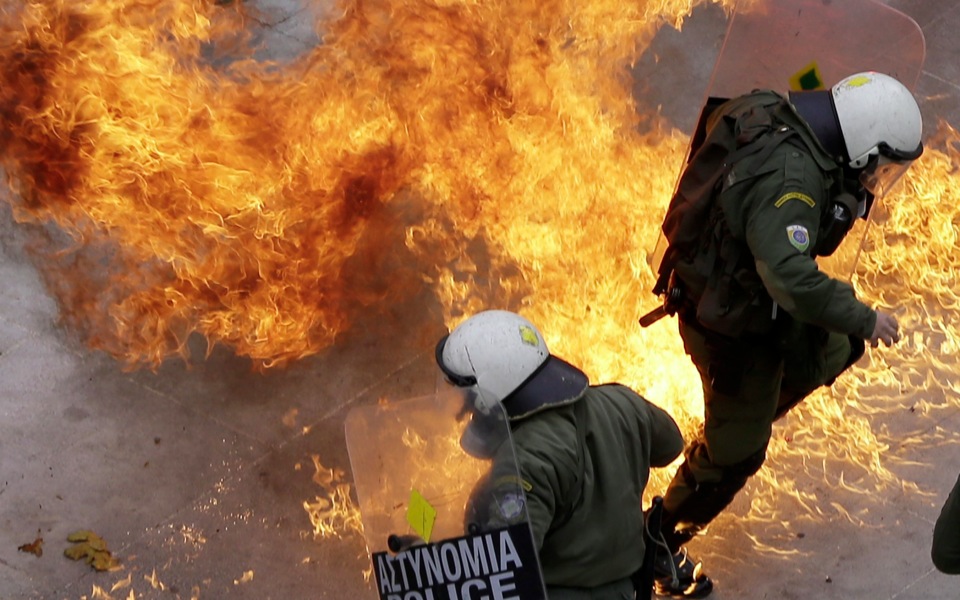 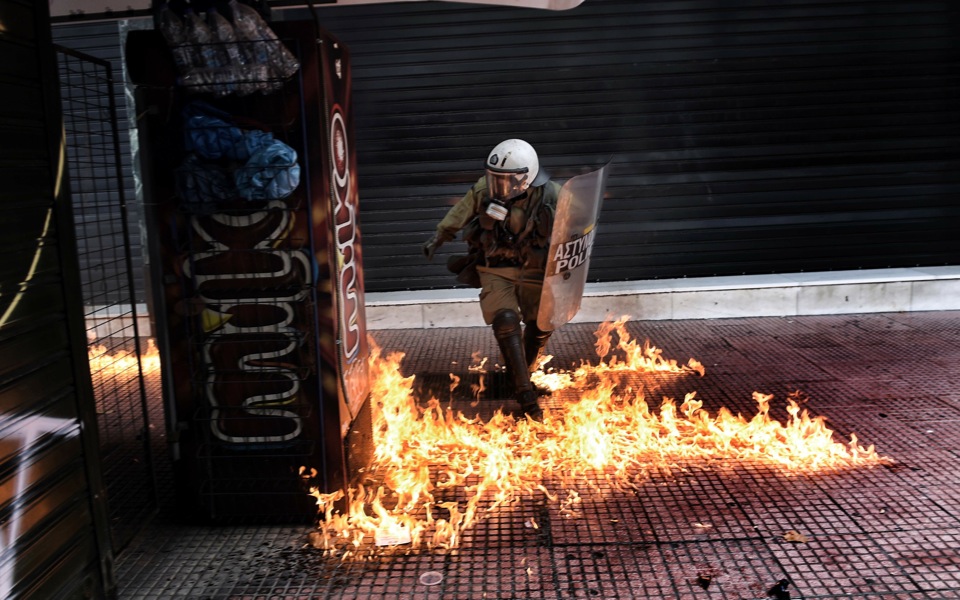 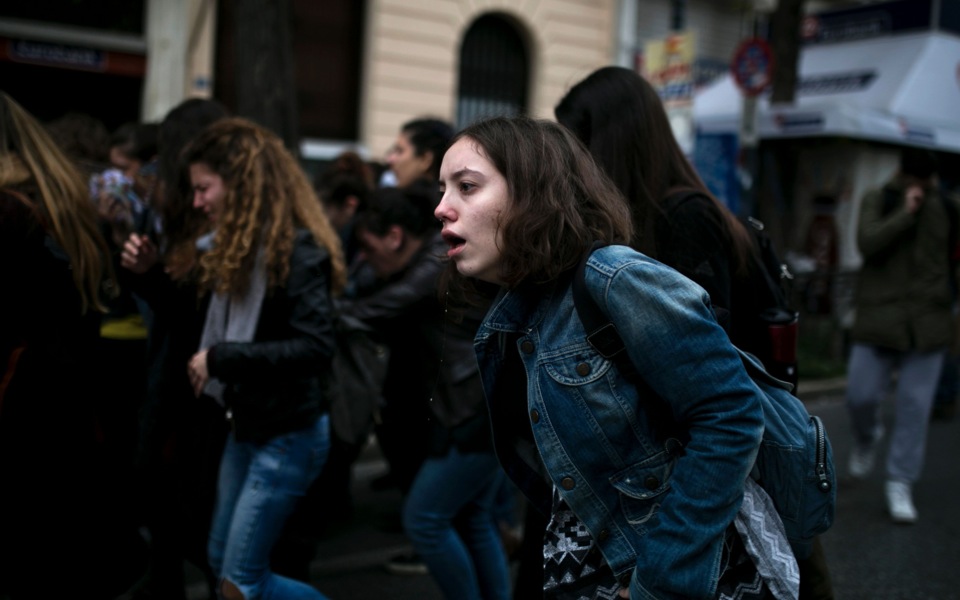 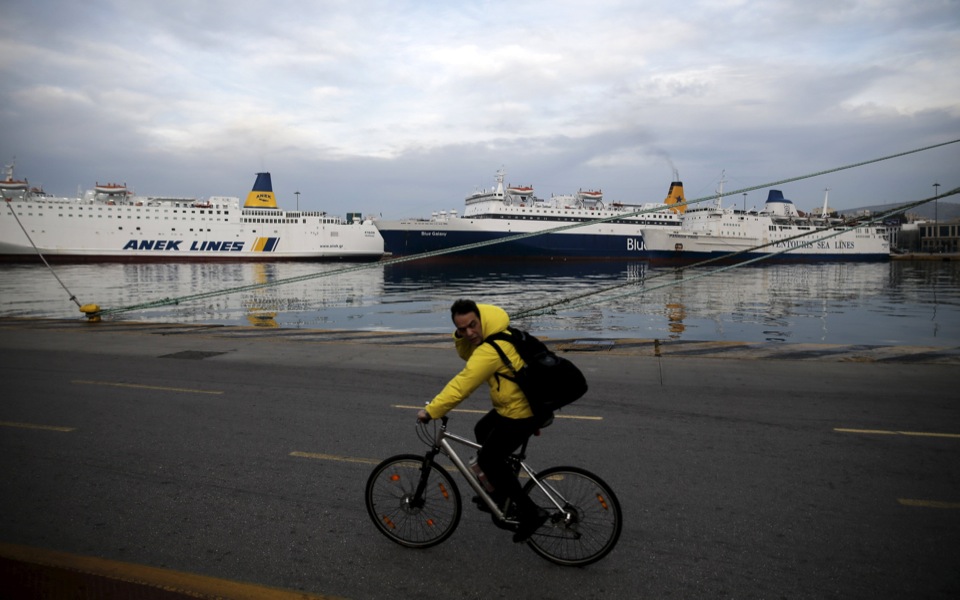 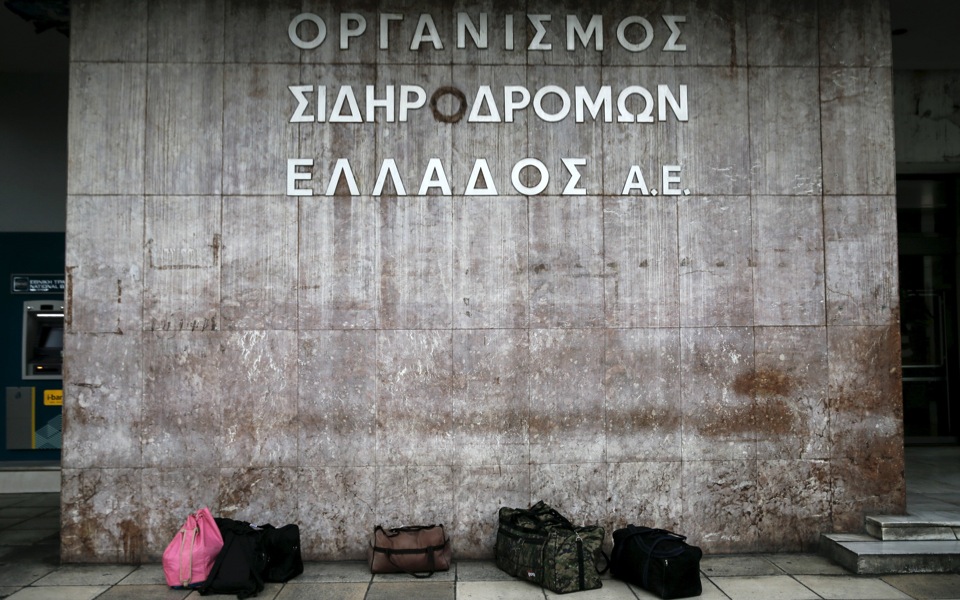 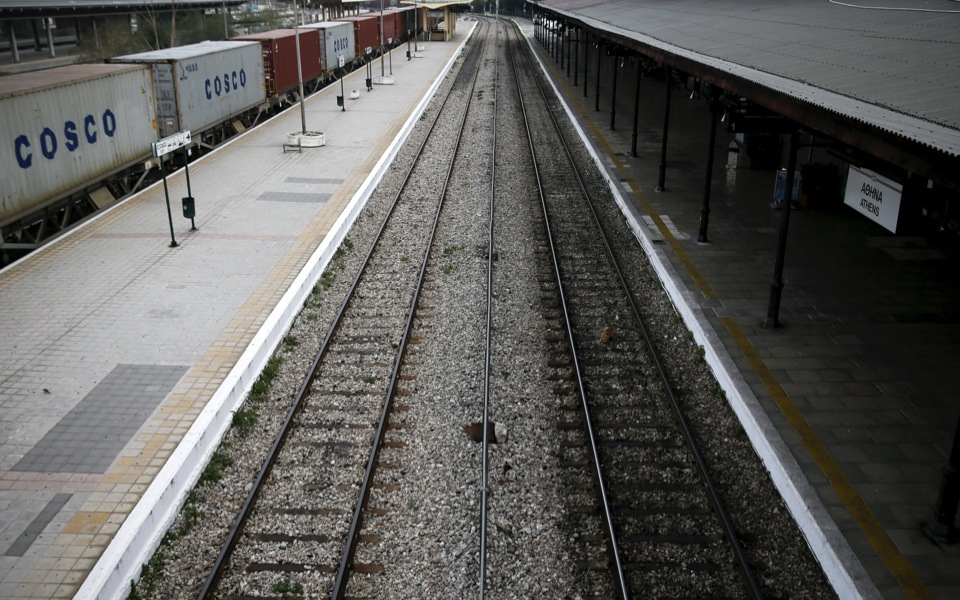 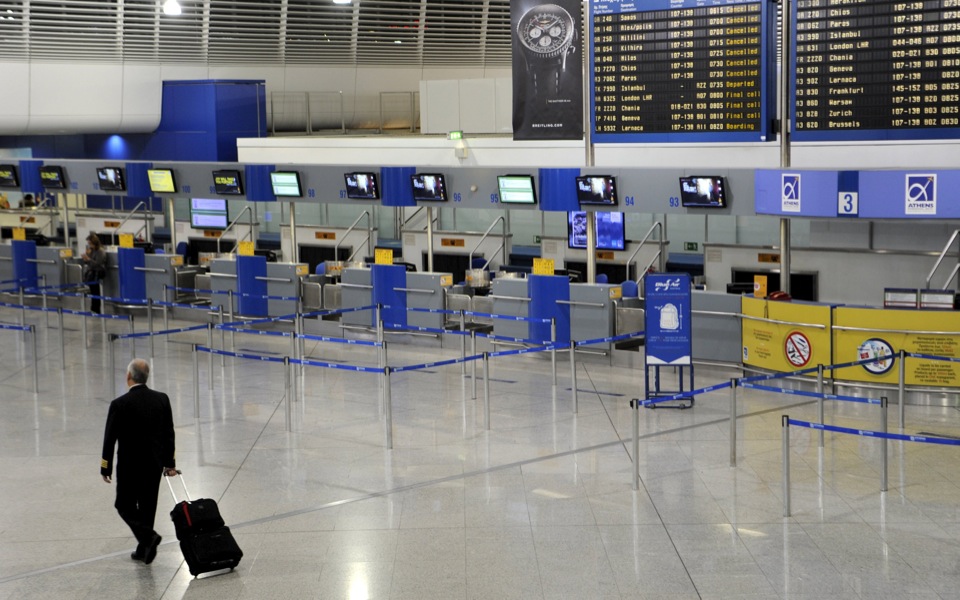 Thousands marched as a crippling general strike against pension reforms swept Greece on Thursday, with hooded youths lobbing firebombs at riot police in scattered skirmishes in the capital. Some 40,000 people from all walks of life joined protests in Athens and another 14,000 demonstrated in Thessaloniki for the 24-hour industrial action, police said, as riot officers in the capital fired tear gas in response to the Molotov cocktails. Thursday's general strike – the third in as many months – has stopped train and ferry services and grounded dozens of flights. [AP]

Greek lawyers all tied up over pension reforms