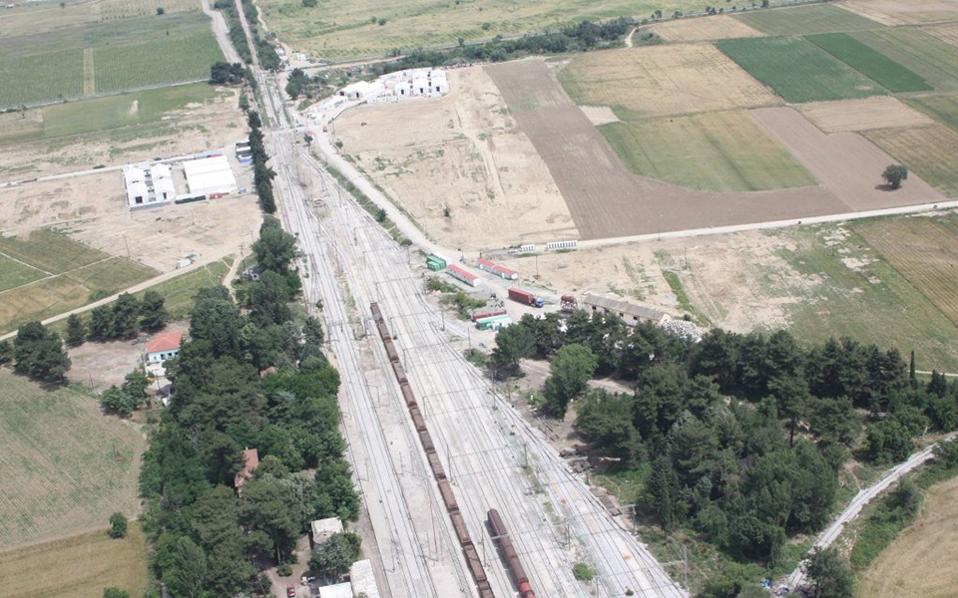 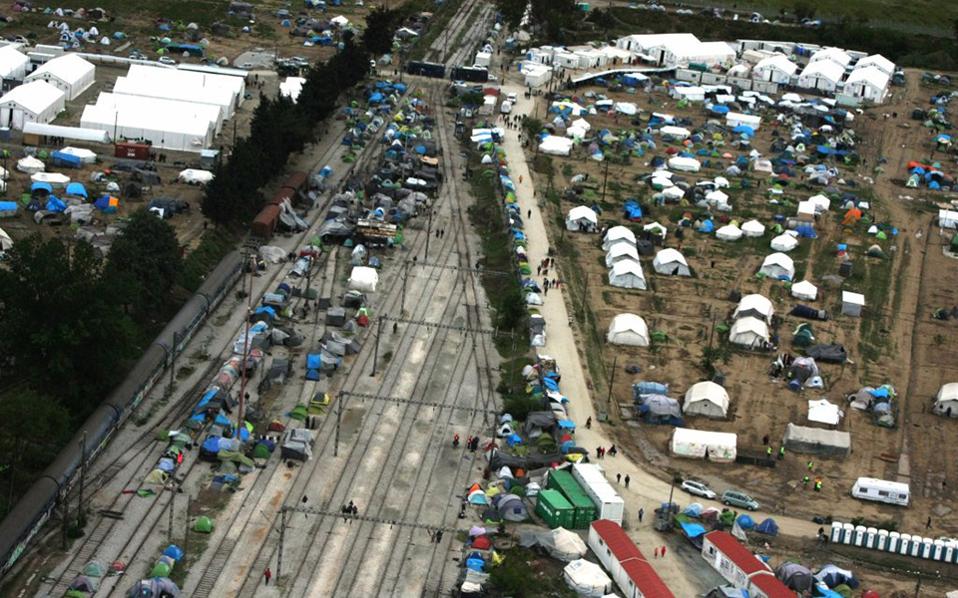 Once home to more than 14,000 refugees and migrants, the makeshift camp at Greece's border village of Idomeni has now been evacuated and its former occupants transferred to other, supposedly better organized camps.

Bulldozers have removed the detritus and the railway line linking Greece to neighboring Former Yugoslav Republic of Macedonia (FYROM) and other countries to the north – which had been blocked by protesting refugees at great financial cost to the railway – is back in operation.

The Greek government has pointed out that the evacuation was carried out with no use of force but reports of "sub-standard conditions" in the new camps abound. The United Nations' refugee agency, UNHCR, says some evacuees were taken to "derelict warehouses and factories" with "insufficient" supplies of food, water, toilets, showers and electricity. It has called on the Greek government to find "better alternatives quickly."

Initially a transit point on the busiest migrant route into central and northern Europe, the Idomeni camp had slowly turned into a place of shattered hopes after FYROM and the Balkan countries to its north started blocking migrants from coming in. Refugees' attempts to break through the border fence into FYROM resulted in brief but violent clashes with FYROM police. [AP]