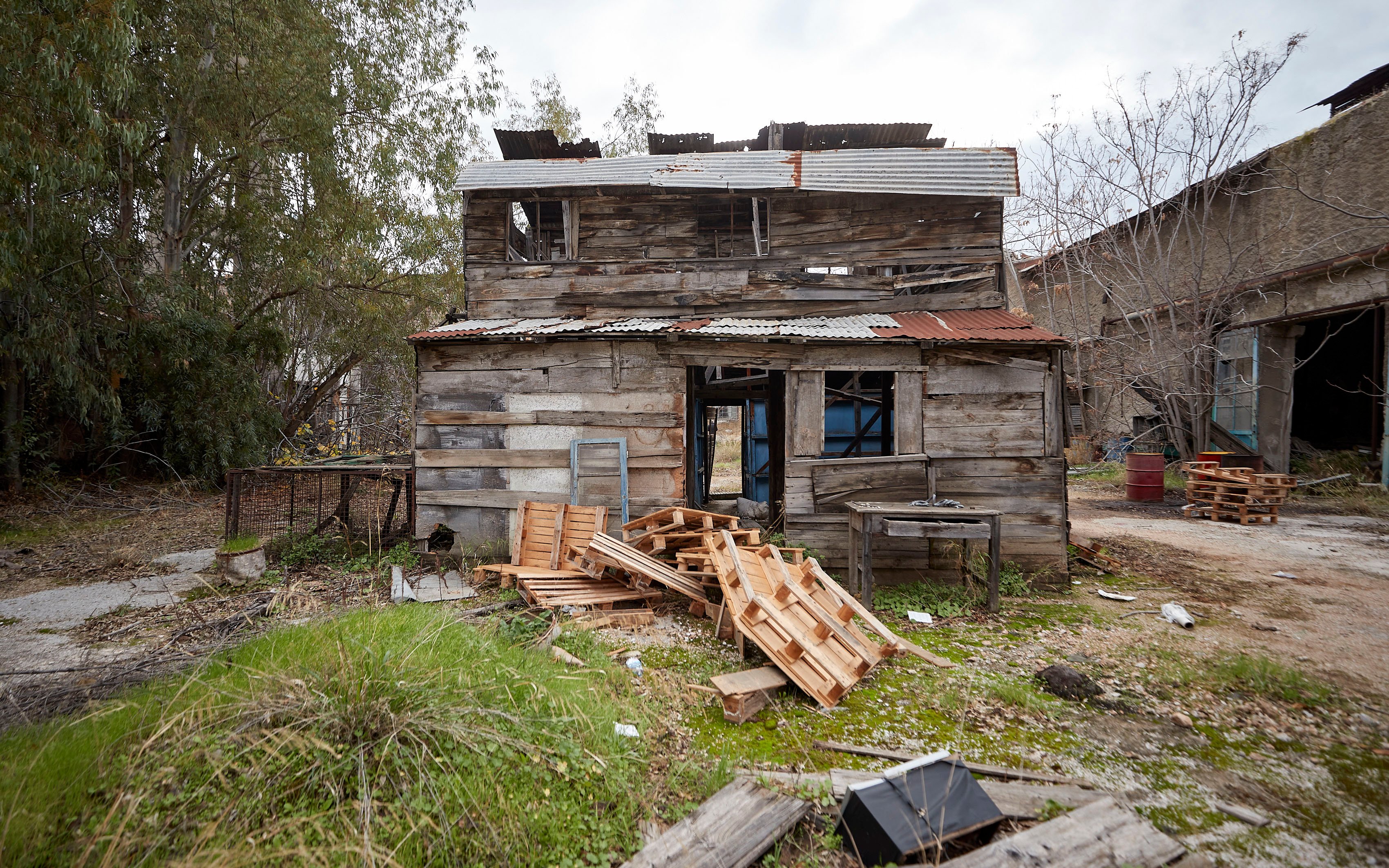 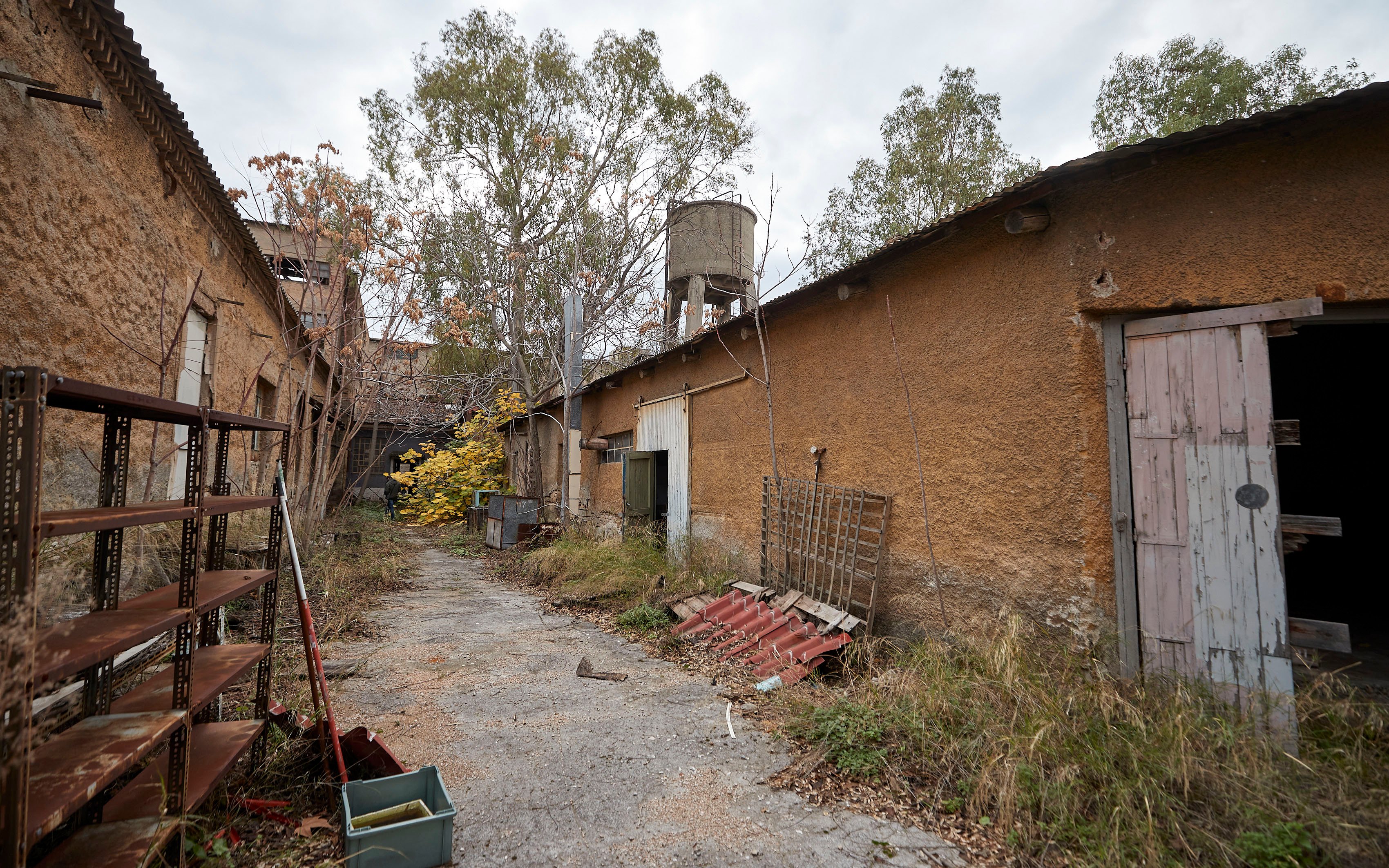 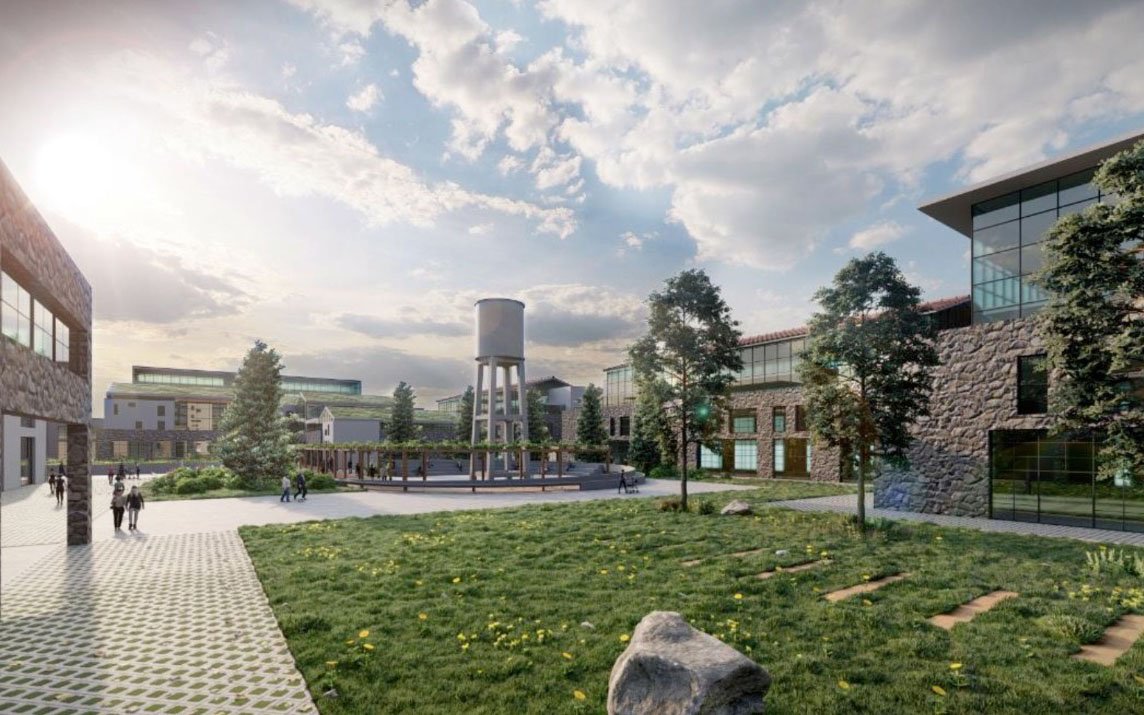 Prime Minister Kyriakos Mitsotakis welcomed the first step toward the redevelopment of a disused industrial plant near Piraeus to create the first Greek innovation hub during a visit to the site on Wednesday.

The creation of the new hub has the strategic goal of boosting the Greek economy and assisting its transition to a different production model, as well as helping promote Greece as a destination for innovation in southeastern Europe.

It will also help increase employment in highly specialised areas and thus in reversing brain drain, while also encouraging the development of start-ups that can generate high added value.

The site of the former paint maker CHROPEI, covering 17,900 square metres, has been disused since the 19th century plant ceased operating in the 1980s, after nearly a century of production. The plan to reclaim it for current use was drawn up in less than 1.5 years.

"I believe that in some years, when we compare what there was and what is going to be created, we will have every reason to be satisfied that we pressed ahead so quickly with this flagship effort in the area of innovation, which is essentially the bridge that our country must cross in order to conquer the future."

The space has remained abandoned for 40 years, which was "a reflection of the Greek state's inability to manage its property assets," he said.

The process began on Wednesday with the publication of the first volume of the tender and the start of the procedure to select a contractor, for the conversion of the old plant via a Public and Private-Sector Partnership (PPP) into a space that will house research centres and start-ups, enabling an "unobstructed osmosis" of ideas between science and innovative enterprises.

The development ministry's business plan envisages an investment of 100 million euros that will help create 2,000 jobs.

The prime minister was given a tour of the premises by Deputy Development and Investments Minister Christos Dimas, who said the aim was to retain some of the features and historic buildings of the site that are linked to the history of Greece's industrial development.

Discussion on retail stores opening to start in first week of 2021, says Georgiadis