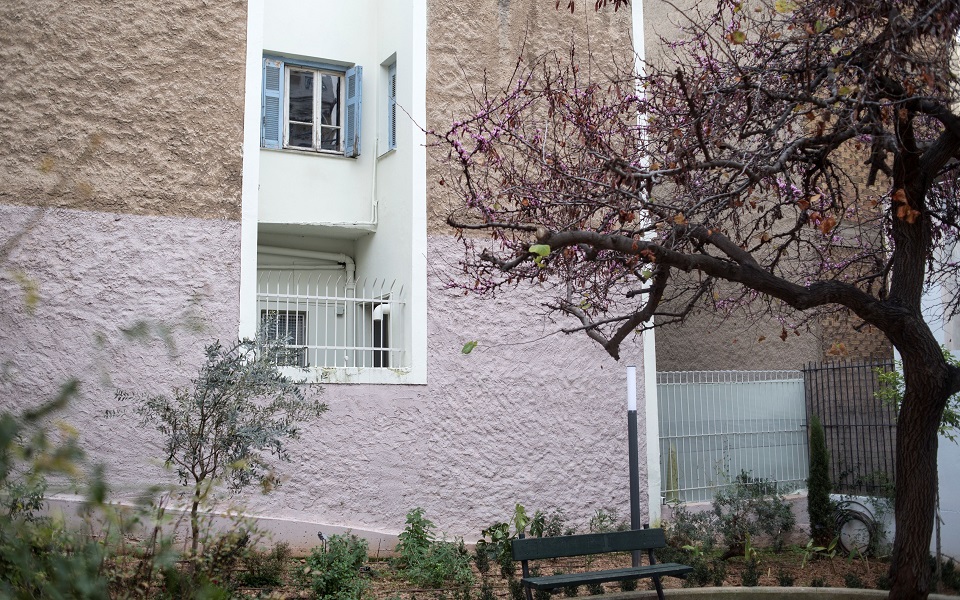 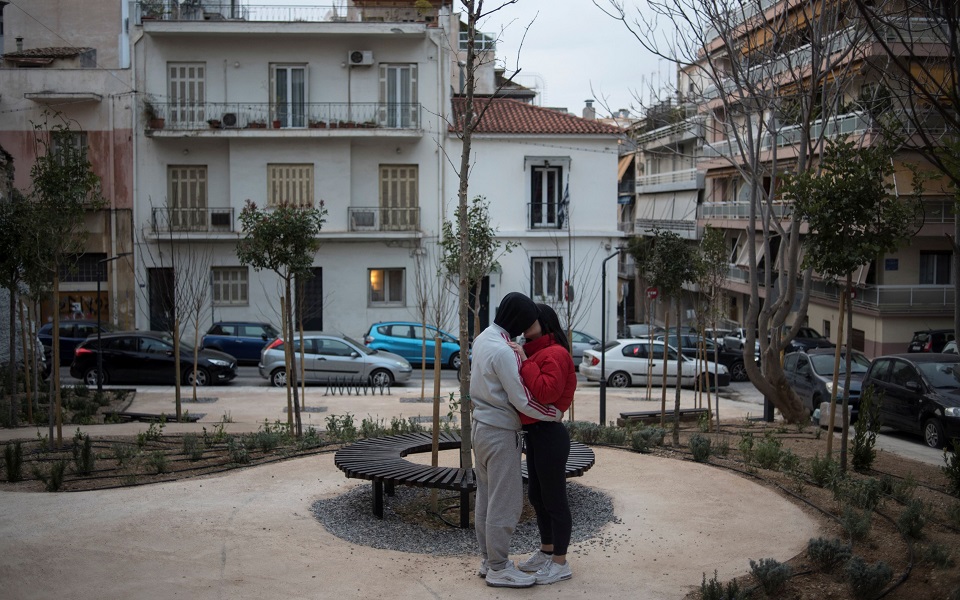 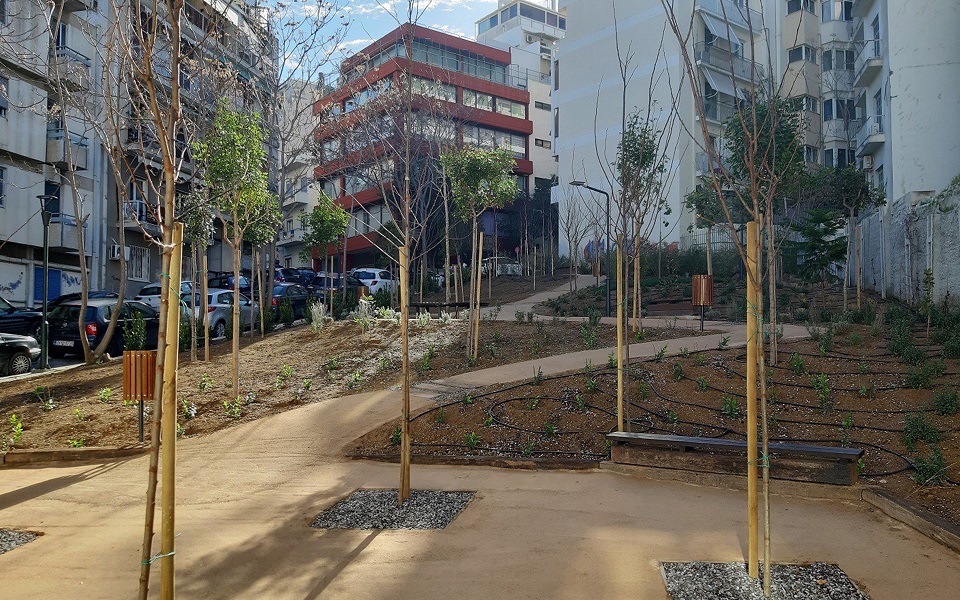 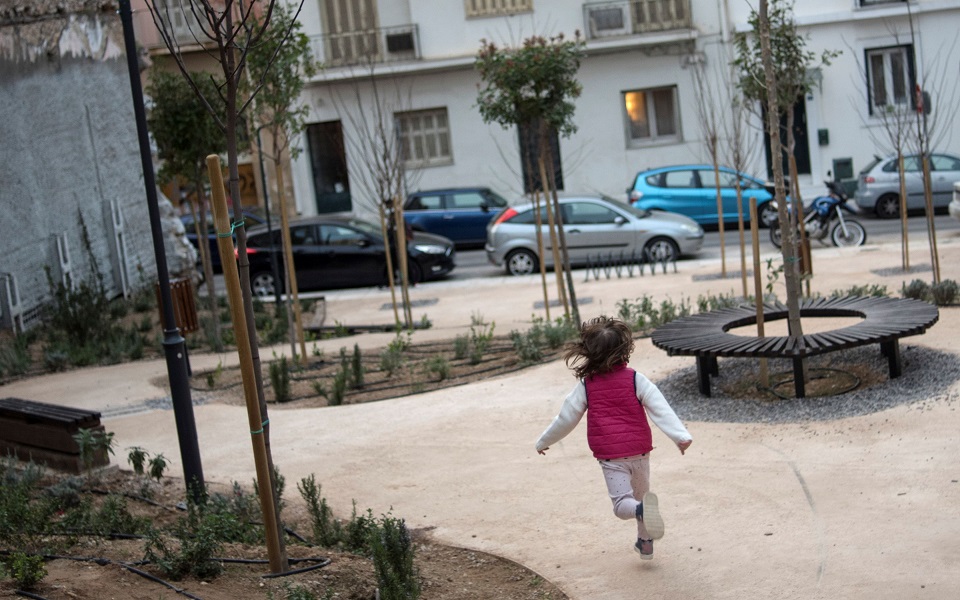 Tucked between rows of apartment blocks on an Athens street, a strip of green with a few trees, some plants and a bench offers a breathing space in the surrounding crush of concrete.

The Greek capital has started creating “pocket parks”, transforming small plots once ridden with garbage and weeds, in a bid to tackle its chronic pollution.

The city had a population explosion in the decades after World War Two when migration from rural areas fuelled uncontrolled building.

Detached houses were replaced by rows of blocks. With more people came more cars and smog, in a city where temperatures can top 40 degrees Celsius (104 degrees Fahrenheit) during a heatwave.

“Trees were cut down, houses were built, residential areas were created, but at the same time, traffic congestion problems increased,” said Christos Zerefos, head of the Athens Academy Research Centre for Atmospheric Physics and Climatology.

Over the decades, the capital tried several measures to curb traffic pollution, which also damages ancient monuments. The 2004 Olympics brought new highways to bypass central streets, a subway and the airport’s move out of the city.

But cradled by mountains, Athens can be stifling during heatwaves when no northern trade winds are blowing and pollutants are trapped in the urban basin.

Now the city is closing traffic lanes and transforming them into bike routes, pedestrian walks and small areas of greenery – all in a bid to cut down on vehicles, which account for 70% of greenhouse gas emissions.

The pocket parks are also doing their bit. “It lets us breathe a bit, because the way we are here … we are suffocating,” said 65-year-old Dimitra from the densely populated neighborhood of Kypseli.

Fountains, which lower temperatures and improve air quality, are also being repaired.

The city’s mayor, Bakoyannis, said he took advantage of the lockdown in March when traffic pollution fell by as much as 50%, to push the project forward.

“The time of cars has passed. Now the challenge is to find a new balance,” he said. [Reuters]

Aristotelous Square revamp on the cards

Vasilissis Olgas Avenue given makeover by City of Athens