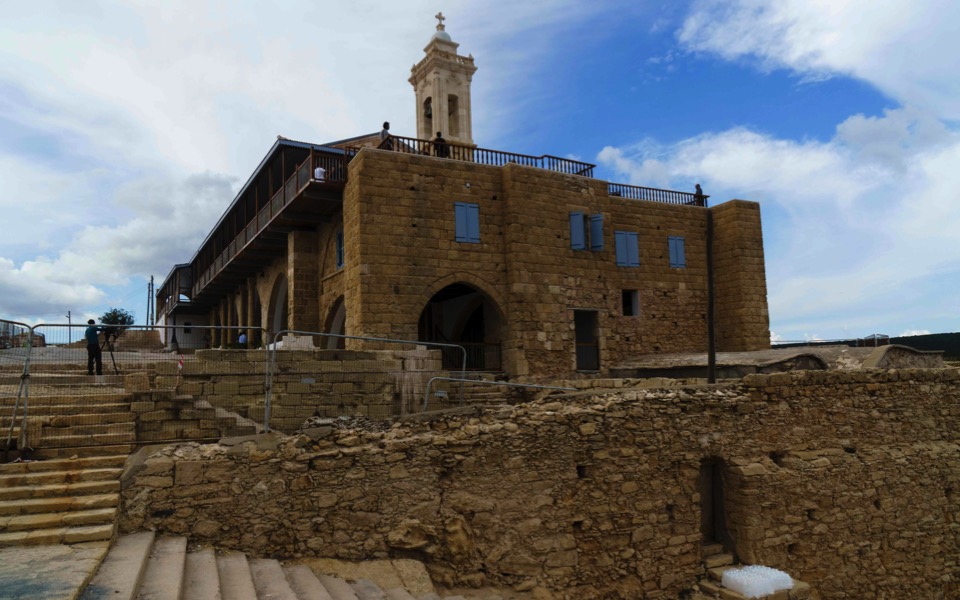 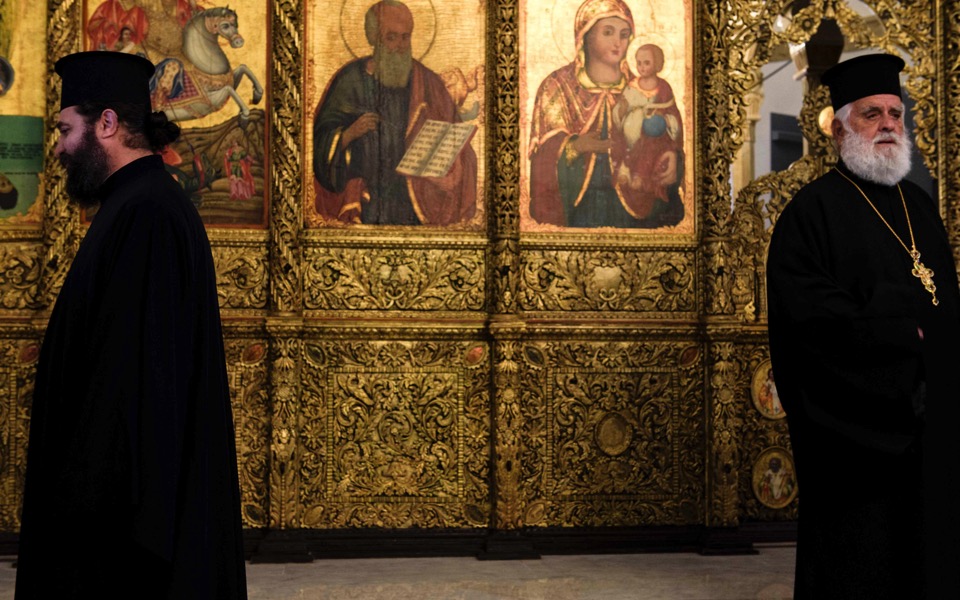 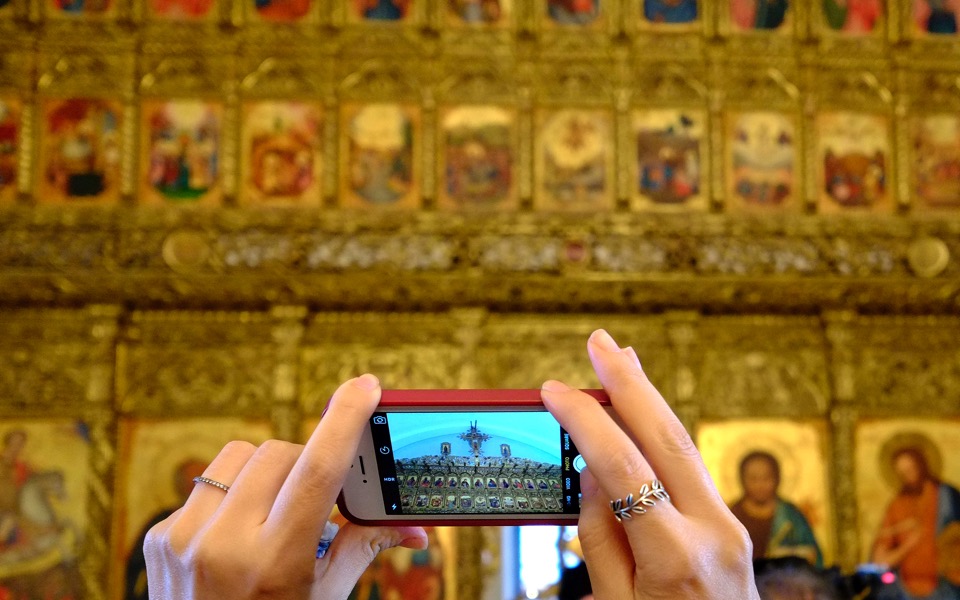 Cypriot Greek and Turkish communities on Monday opened the newly restored Apostolos Andreas monastery – a jointly funded project – as the island’s two leaders met in Switzerland for talks on a conflict that has defied mediation for decades.

The 5 million euro ($6 million) project began in 2014 on the two-storey sandstone monastery dedicated to St Andrew, one of the first followers of Christ, which is built on jutting rocks at the tip of a needle-shaped peninsula.

The money came from Evkaf, a Turkish Cypriot religious foundation, and the Church of Cyprus, with a small contribution from USAID, a US overseas aid agency.

"Completion of the renovation project by Greek and Turkish Cypriots offers a message of hope," Cypriot President Nicos Anastasiades said in a tweet.

The monastery is built on the spot where, according to legend, Andrew’s boat ran aground on rocks during a missionary journey to Rome and natural spring water flows from the place where his staff hit the rocks as he came ashore.

Cypriots have made pilgrimages for centuries to Apostolos Andreas which is closer to Syria, 60 miles (100 km) across the Mediterranean, than to the island’s capital Nicosia, a three-hour trip by road.

Cyprus, in the eastern Mediterranean, was split in a Turkish invasion in 1974 triggered by a brief Greek-inspired coup. [Reuters]

Mothers of newborns in Greek refugee camps cope and hope