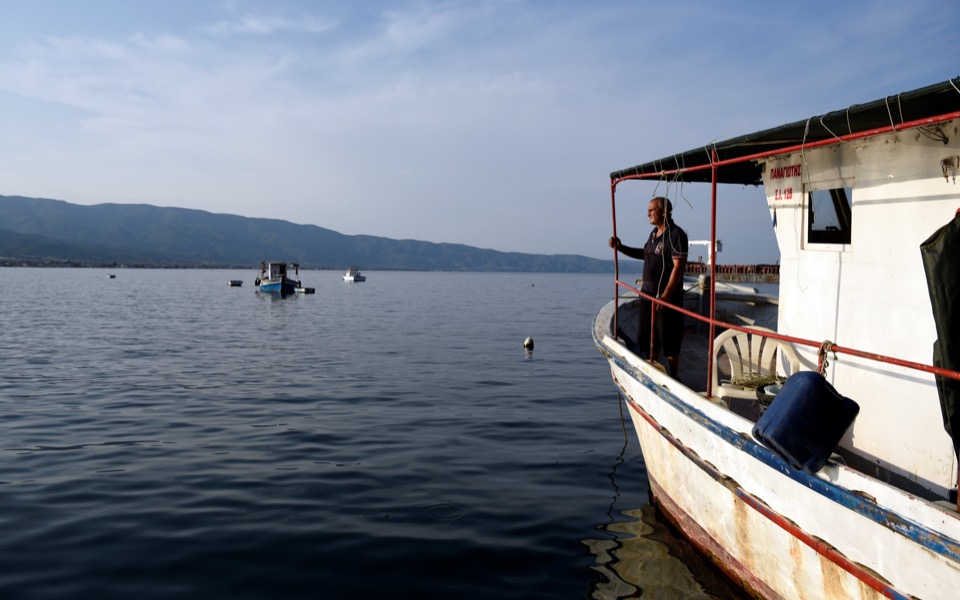 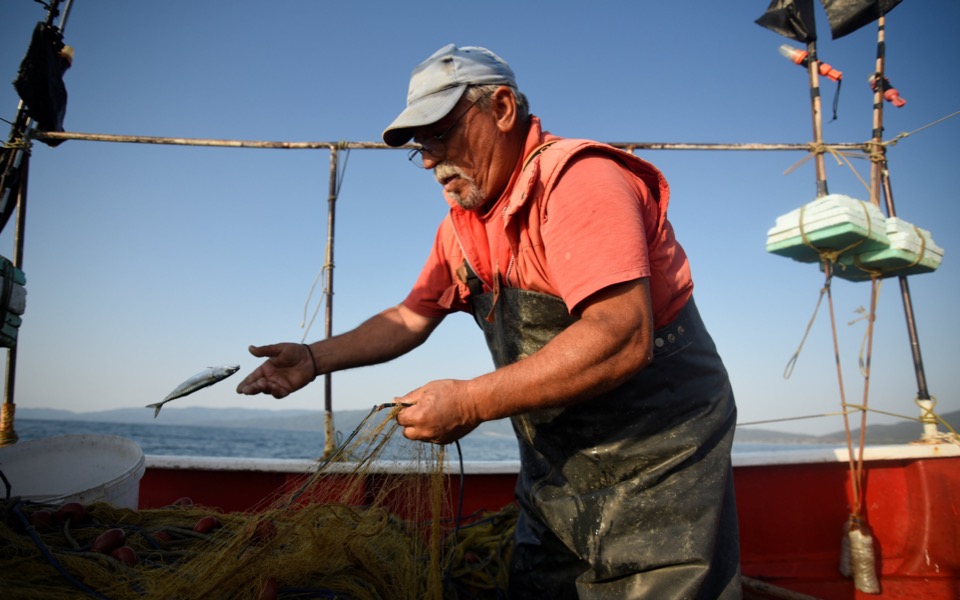 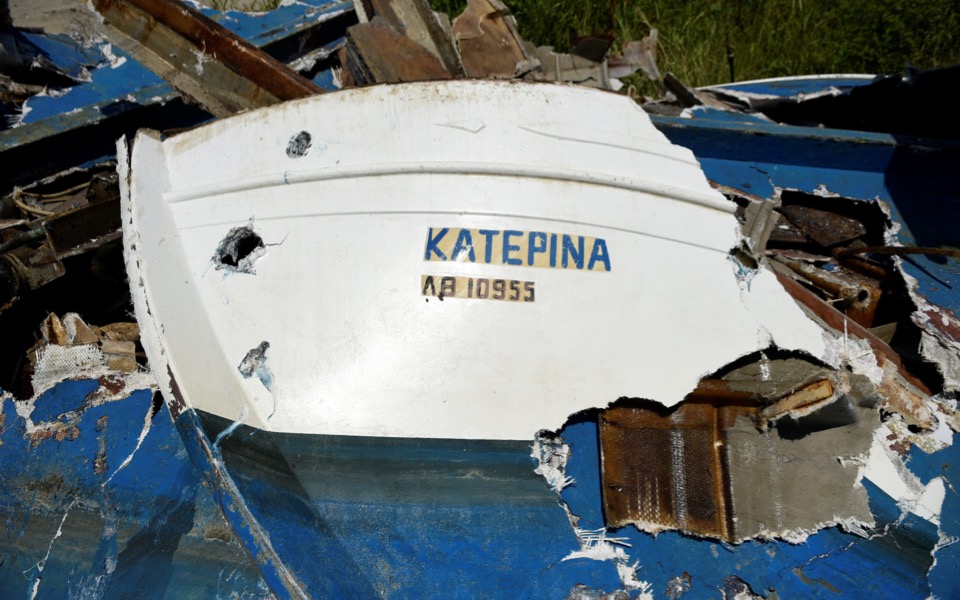 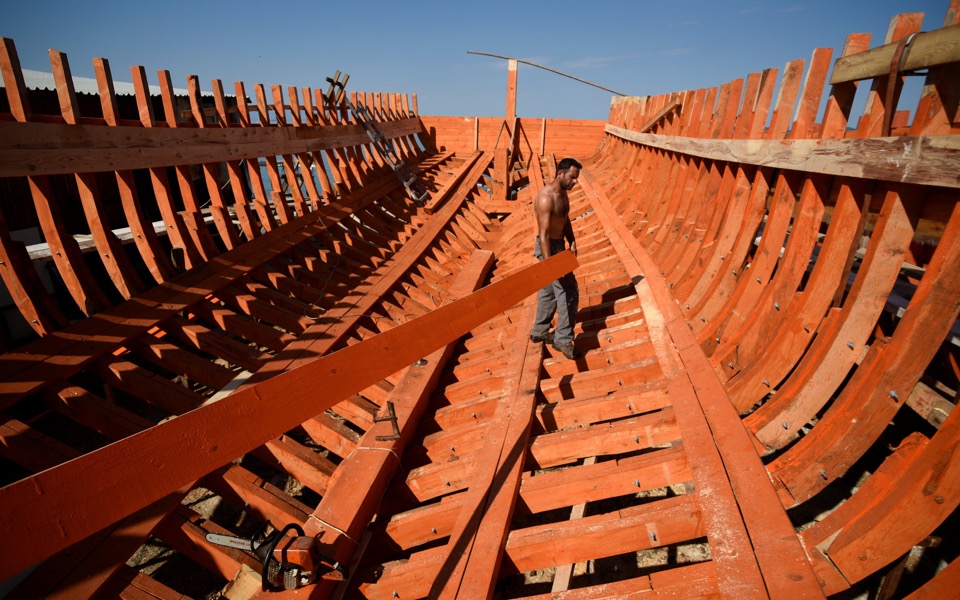 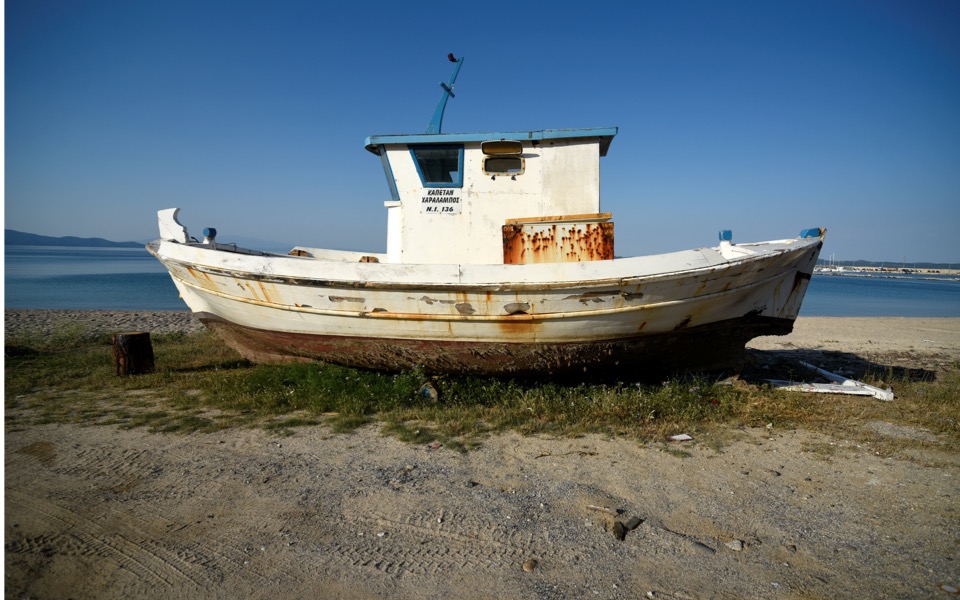 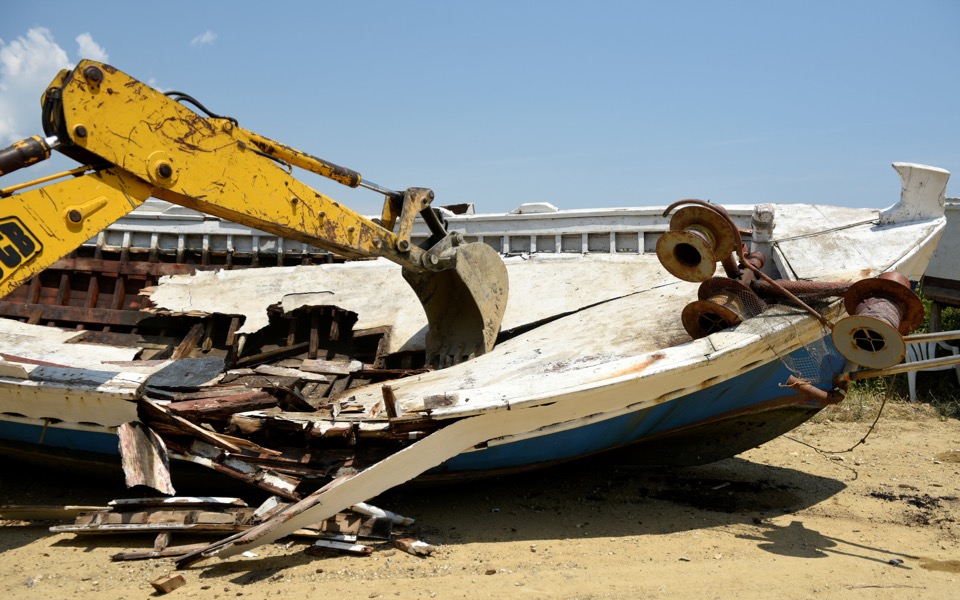 Panagiotis Pagonis sits on the deck of his fishing boat off Asprovalta in northern Greece, grimacing at another empty catch. “It’s all gone to hell,” the 72-year-old mutters as the early glimmer of dawn lights up the waters.

Ten days later, he looks on as the mechanical arm of a bulldozer rips through his vessel, the Katerina, crushing a lifetime of memories. He has been at sea since he was a child. But the scrap yard takes just minutes.

Hundreds of fishermen like him are turning in their boats and their licenses, partly because catches are down, partly because the European Union and the Greek government are offering them cash to leave the trade, under a scheme to protect fish stocks.

Europe's environment agency says those stocks have reached a critical level in the Mediterranean, with serious implications for the people living on its shores who have found their food there for centuries.

Pagonis says the catch has fallen by 50 percent in recent years, a repercussion he believes of over-fishing, lack of regulation and pollution. That, together with higher running costs for his boat, forced his hand.

“I have been doing this job for 67 years. I have traveled to practically all of Greece, and now, I have reached my limitations,” he says. “I feel sad, I didn’t want it to end this way.”

Squeezed by an economic crisis which has sapped salaries and pensions and left a fifth of adult Greeks jobless, many fishermen have found the compensation too tempting to ignore.

“This is the option chosen mainly by the fishermen. While there is an option to switch its use, from a fishing vessel to a tourist or passenger vessel, there is a reduced subsidy,” an Agriculture Ministry official said.

It has had a knock-on effect on traditional shipbuilders. “They want to stop (over) fishing to protect the sea. But destroying boats will destroy us as well. So I think they are not doing something right,” said shipbuilder Yannis Prasinos.

It is a painful process for Stelios Didonis, another fisherman giving up his boat at the scrap yard.

“The sea is my entire life,” the 48-year-old says. He is looking forward to resting for a month, tired from getting up at 4 a.m. for 30 years. But he is not sure what he will do after that. “I will think about it and see, I will do something, but whatever it is, it will be something that has to do with the sea, I cannot stay away from the sea.” [Reuters]

Cleaning the seabed: Divers halt the carnage of ‘ghost’ nets

International congress on Greece and Cyprus geoparks held in Athens