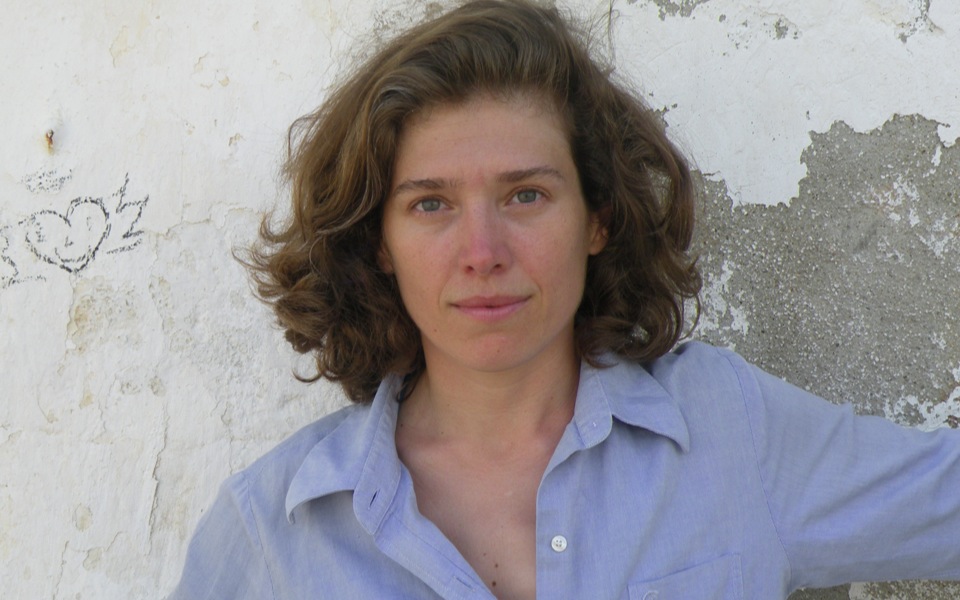 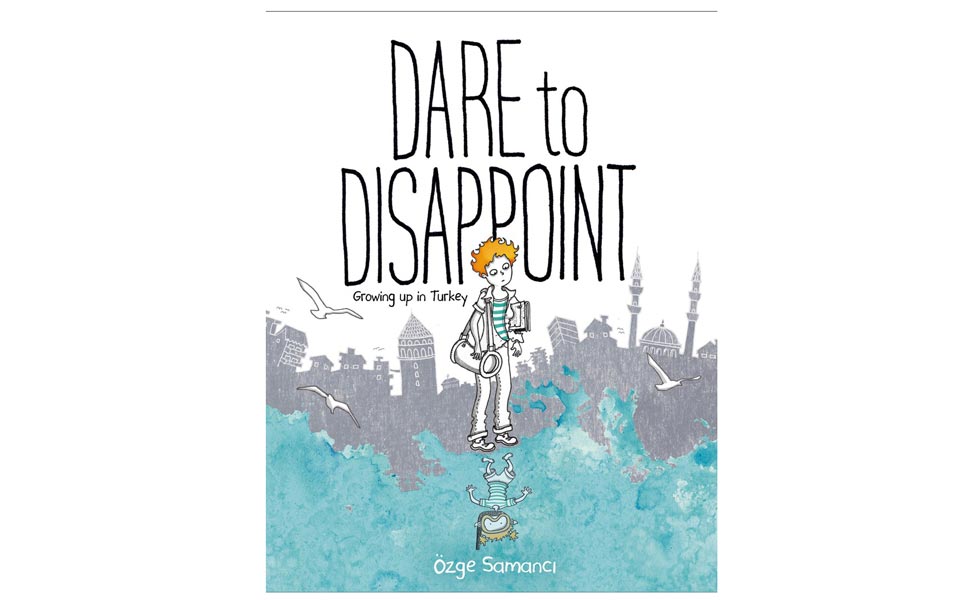 Ozge Samanci grew up in Izmir during the 1980s. As a young girl she dreamt of a life full of adventure at a time when Turkish society, and her family, demanded predictability. And as a woman struggling to carve out her own personal path, she has found her homeland to be full of contradiction.

Some of Samanci's memories are easy to identify with here on this side of the Aegean: her early love of velcro shoes or the Commodore 64. Several childhood moments also strike a chord – only some of the roles are reversed: Children on the Asia Minor coastline watch Greek kids' programs dubbed into Turkish. During school celebrations of  national and religious holidays, the songs, skits and plays see the Greeks cast as the bad guys while the Turkish soldier falls to a heroic death for freedom.

Samanci, who now lives in the US, has penned a heartfelt, coming-of-age graphic memoir “Dare to Disappoint: Growing Up in Turkey.” She recently spoke to Kathimerini about her work.

How did you come up with the idea for this book?

Fifteen years ago, as a birthday present to a friend, I filled an entire notebook with my childhood anecdotes. I drew my lived experiences with quick drawings. It took one full week for me to create this gift. That notebook became popular among our circle of friends. I decided to make this book after seeing the power of lived stories.

So what is your book really about – the struggles of growing up and your journey to self-awareness? Or does it serve as a canvas for depicting Turkish society in the late 1970s and 80s?

Both. I couldn't tell my story about growing up in Turkey without describing the political and cultural atmosphere. Political conflicts always have an impact on how children grow up.

Growing up in Izmir, what was your childhood perception of Greece? What did you think of “the other side” of the Aegean?

We were brainwashed about Greeks. We were taught that Greeks wanted to invade Izmir. As a kid, I believed that the Greeks were absolutely evil. Sometimes, when I heard a sequence of airplanes going by one after another, I thought, “Oh, the invasion has started!”

Has your perception changed today, and, if so, how?

As I grew up I figured out that the history that they taught us was written by people with a very slanted view. I grew up looking at Greek islands from Turkey. As a child I saw Greece as blue mountains. When I visited Athens in 2013, I was blown away with its similarities to Izmir. The climate, the food, the architecture, the lifestyle, the sense of humor; people’s gestures in Athens were so much like those in Izmir. When I visited the island of Lesvos, this time, on the horizon, there were the blue mountains of Izmir. Turkey looked exactly like Greece from afar.

One of the incidents you recall was about a school play where the Greeks were the bad guys. Are the Greeks still “the enemy” in Turkish textbooks and, furthermore, society?

I don’t know the answer. There is often a gap between what is taught at school and what people think in their daily lives. I think both societies are figuring out the similarities between two cultures and tourism and the media have big roles in this.

Yes, absolutely. President Recep Tayyip Erdogan and his ruling party (AKP) are using Islam and state violence to stay in power. While injecting more conservative and their own “Islamic” values, he and his party are building up an extremely cruel and corrupt capitalism.

The book ends right before your final university exam. What has happened since then?

I pursued academic degrees in film and digital media. Meanwhile, I made comics for humor magazines and for my own webcomic, Ordinary Things (www.ordinarycomics.com). I make interactive art installations, I make comics and I teach. It took years for me to be able to say that I am an artist.

Who will save Amphipolis?

Yanni continues to embrace the unknown with new music, tour