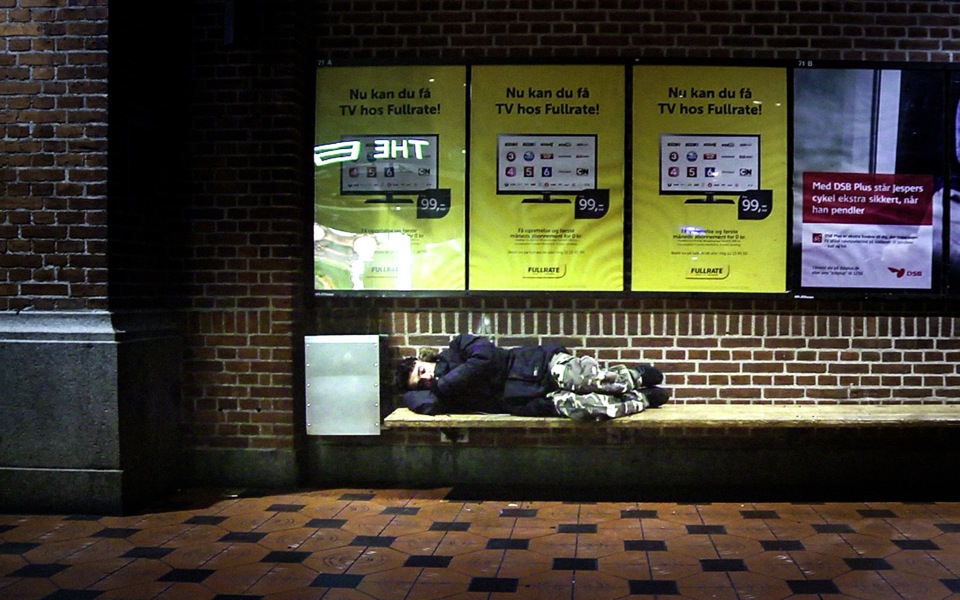 'Dreaming of Denmark,' by Michael Graversen 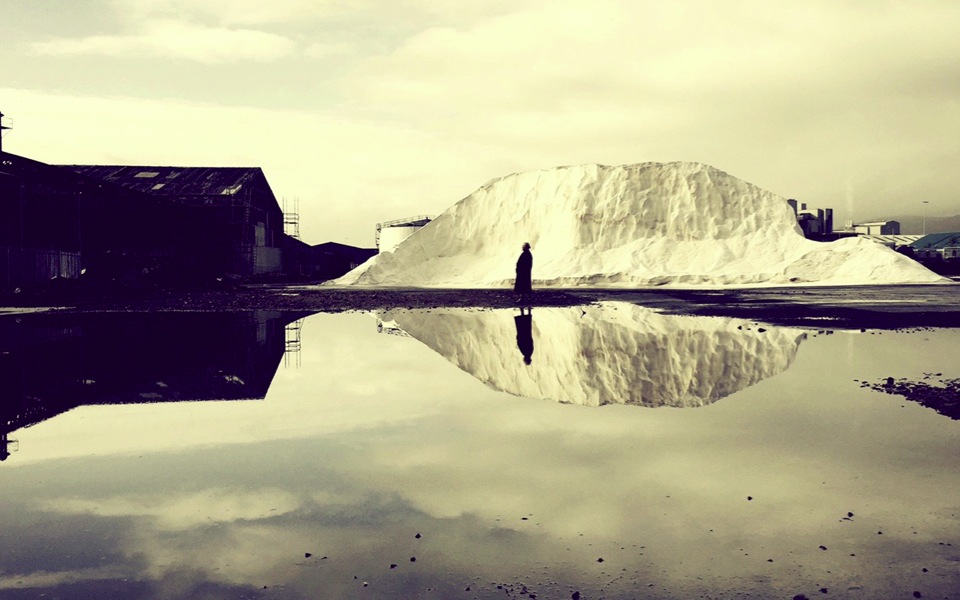 It’s all in perfect tune with the darkish zeitgeist. Greece’s biggest documentary festival kicks off next month in the northern port city of Thessaloniki with a tribute to the plight of refugees streaming into Europe.

Syria’s five-year civil war has displaced millions of people, many of whom have sought to reach the safe and more prosperous nations of the European Union. The influx has opened cracks in Europe’s migration policy and triggered political wrangling between national governments. More importantly, the death toll is rising. More than 400 people have died so far this year trying to cross the sea to Europe, according to the International Organization for Migration (IOM). And nearly 10 times as many migrants crossed in the first six weeks of 2016 than the same period last year.

Between March 11 and 20, the Thessaloniki Documentary Festival – Images of the 21st Century (TDF) will showcase several films documenting the personal stories often lost behind the devastating statistics.

Filmed by Emmy-award-winning director Mani Yassir Benchelah, “This Is Exile: Diaries of Child Refugees” tells the story of Syrian children forced to flee to next-door Lebanon. It’s a beautifully crafted film, based on the exiled youngsters’ testimonies about loss, hardship and hope.

In “At Home in the World,” filmmaker Andreas Koefoed follows five refugee children attending a Red Cross school in his native Denmark as they try to overcome traumas and build a new life. The movie received the 2015 Award for Best Mid-Length Documentary at Europe’s most prestigious documentary festival, the IDFA in Amsterdam.

The same Nordic country, which recently enacted controversial legislation allowing police to seize refugees’ assets, is the setting of Michael Graversen’s “Dreaming of Denmark” as he follows Wasiullah, an Afghan minor stuck in the EU country’s asylum process.

TDF organizers have also planned a panel discussion titled “Documenting the Refugee Crisis: Methods, Objectives, Challenges and Ethics.” The dates, speakers and venues for the event will be announced in the coming days.

Known for his radical, cross-genre style, which he lays out in his “How to Invent Reality,” Carlsen, 65, has since the 1970s made more than two dozen films that draw heavily on personal experience. As he puts it: “My films are not the truth, they just express the way I feel the world. That’s all.”

Both directors will be at the festival to discuss their work.

“Claude Lanzmann: Spectres of the Shoah” is a short documentary film that recounts the making of the landmark 613-minute Holocaust documentary “Shoah.” The film was written, directed and produced by British filmmaker and journalist Adam Benzine.

Courtney Marsh’s “Chau, Beyond the Lines” is a movie about a teenager disabled by the effects of Agent Orange, the highly toxic defoliant sprayed by the US military onto Vietnam’s jungle during the conflict to expose northern communist troops.

Now in its 18th year, this will be the last documentary festival directed by Dimitris Eipidis since his appointment in 1992.

“When we started out I didn’t expect that this project would last for so long. However, I persisted because I love documentary films,” Eipidis said in a previous interview.

“I believe that having alternative sources of information is a cornerstone of modern civilization.”

Performance: The art of existence