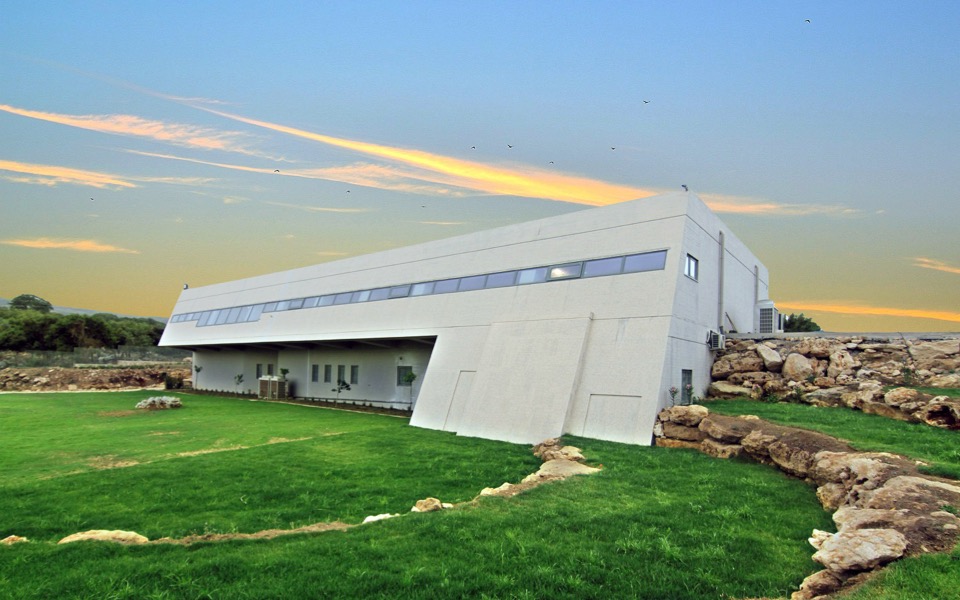 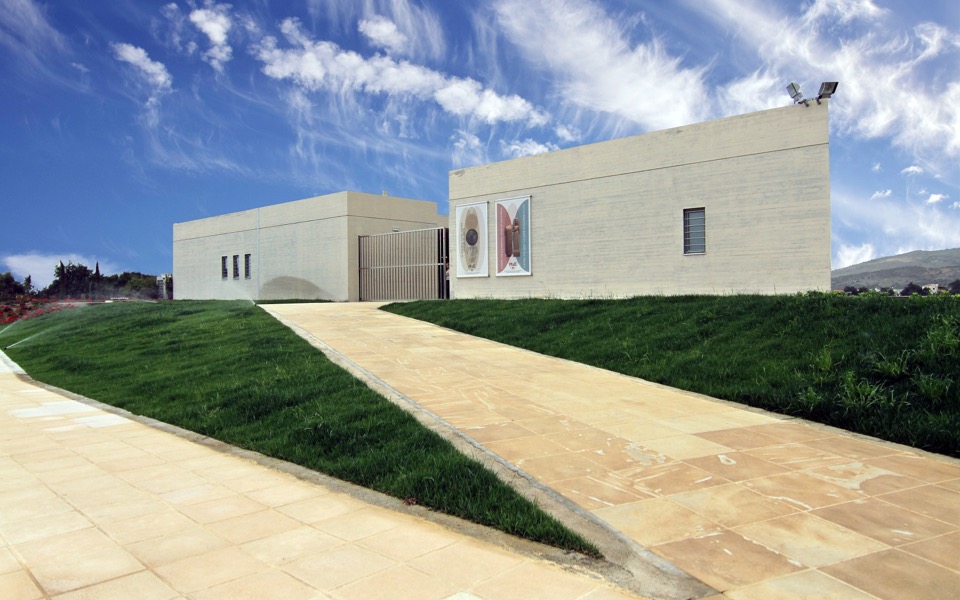 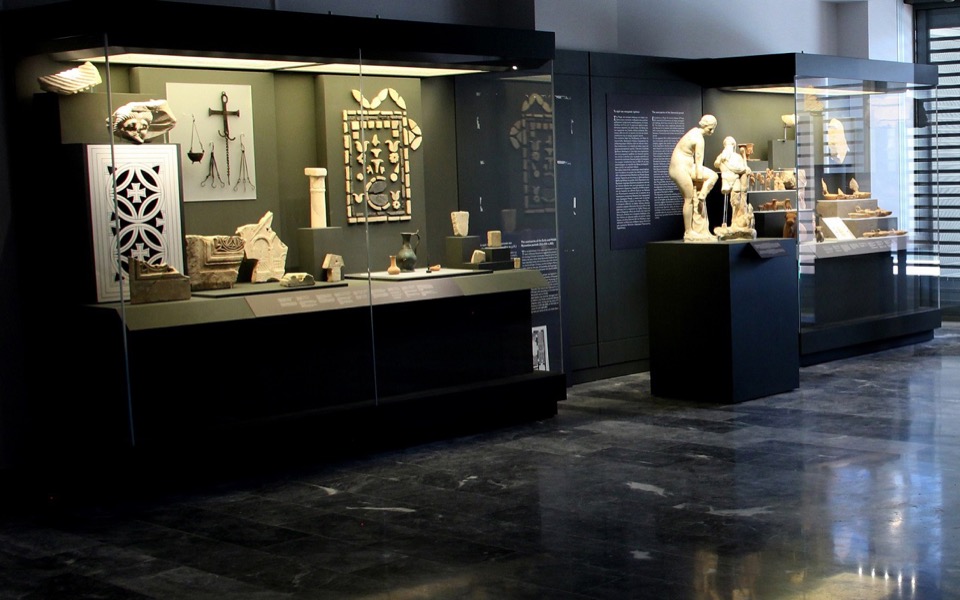 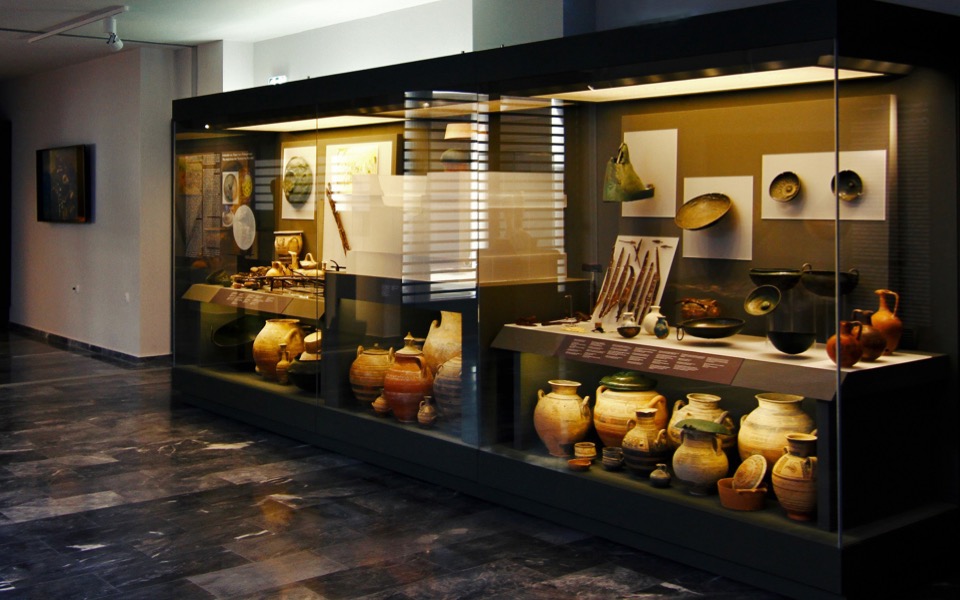 At a press conference at the Cycladic Art Museum in Athens on Wednesday, those familiar with the extensive and painstaking work of Nicholas Stampolidis at the archaeological site of Ancient Eleutherna, at the foot of Mt Ida on the island of Crete, knew that this was no ordinary occasion.

Stampolidis, professor of history and archaeology at the University of Crete and director of the Cycladic Art Museum in Athens, a man who effortlessly skips from archaeology and cultural policy to music and theater, described the details of his pet vision that is finally becoming reality – the creation of the Eleutherna Museum (www.mae.com.gr), an emblematic museum directly linked to the archaeological site – before announcing that the project will be inaugurated by Greek President Prokopis Pavlopoulos on June 19.

It all started in the 1980s, when the village of Eleutherna was served by just one bus service a week. That was when a dig by the University of Crete’s History and Archaeology Department uncovered a cemetery dating to Homeric times in a location bearing Geometric, Archaic, Classical, Hellenistic, Early Christian and Byzantine traces. Three decades on, the place is a model for tourism development.

“This museum is like no other. It is perfect in every detail,” said Elena Korka, general director of antiquities and cultural heritage at the Culture Ministry.

All indications are that this will be a sustainable project. Stampolidis shared pictures depicting the type of excavations that were carried out on the site, as well as the steps that were taken to maintain and showcase the finds. Journalists were shown a comprehensive guide to the museum (the publication features a golden bee logo on the cover), and given a tour around the laboratory and storage areas.

The museum is really a journey back to the dawn of Greek civilization and Homer. The 30-year excavation has thrown plenty of light on a long period of history spanning from 3000 BC to the 14th century AD, revealing a wealth of information on daily life, public buildings and burial customs.

Thousands of finds are showcased at the museum, located in a protected natural setting of exceptional beauty. Among the main attractions is the Kore (maiden) of Eleutherna (circa 650 BC), a female statuette that has drawn comparisons with the famous Lady of Auxerre kept at the Louvre in Paris. Visitors will also have the opportunity to learn about ancient Greek funerary practices similar to Patroclus’ cremation described by Homer in The Iliad. The collection is expected to be renewed every four to five years.

“The museum is only just starting,” Stampolidis said.

The project was carried out by the University of Crete and the Ministry of Culture with funds from the European Union’s National Strategic Reference Framework. Support also came from private sponsors including the Onassis Foundation, Alpha Bank, Grecotel and individual donors.