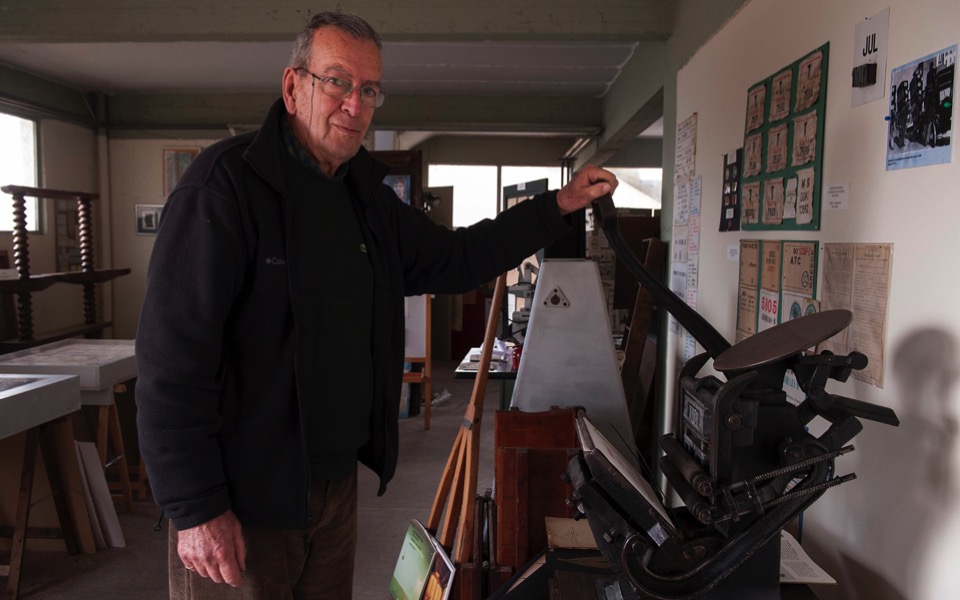 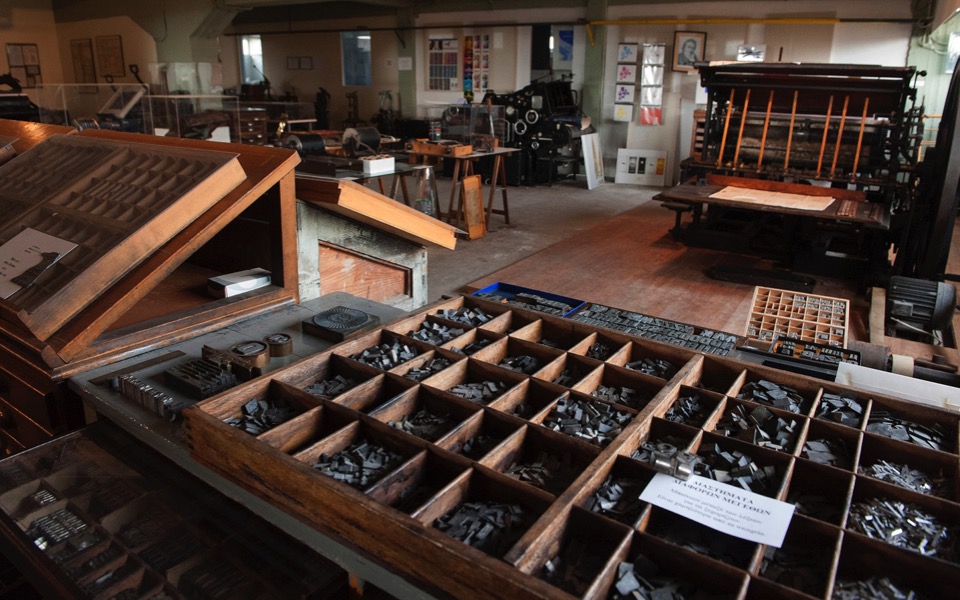 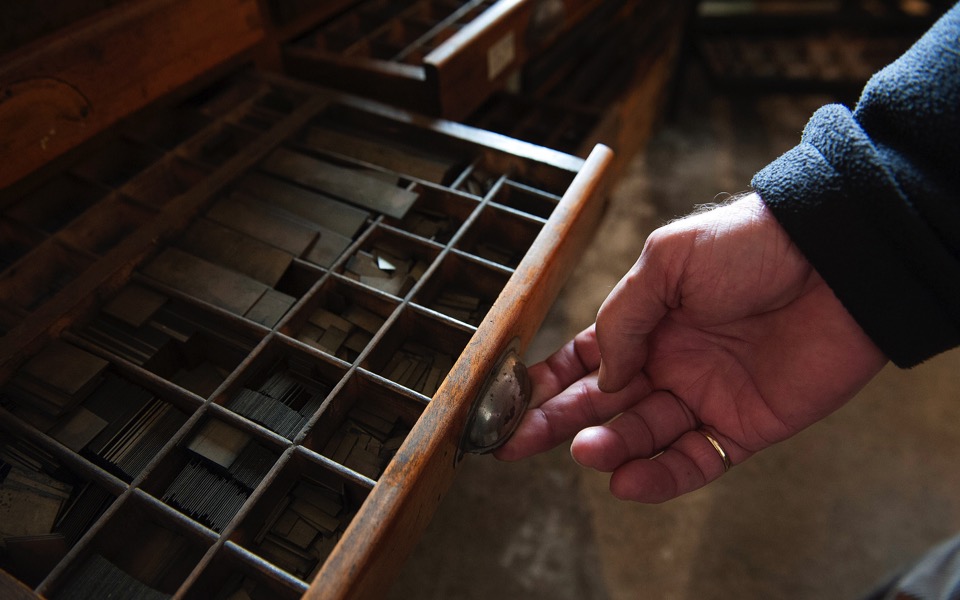 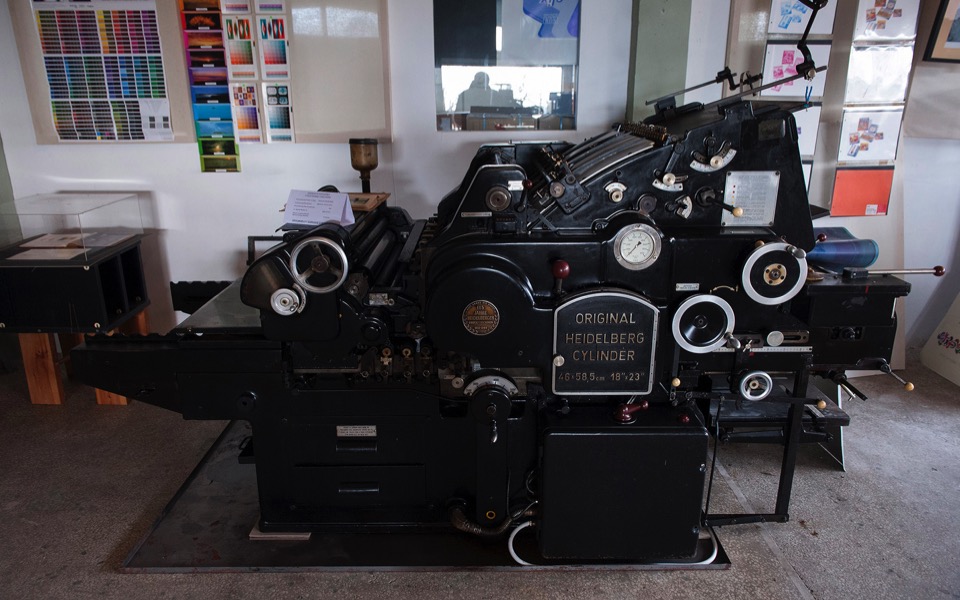 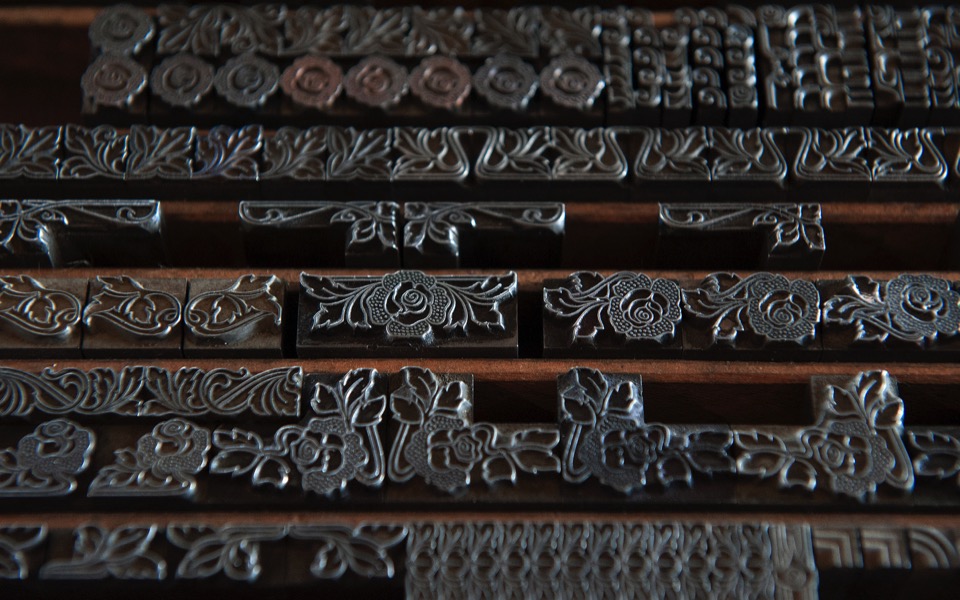 Schoolteacher Asterios D. Gousios did everything in his powers to keep education standards for his pupils high during what were turbulent times in the Macedonia region in the early 1900s.

He taught, he wrote books, which were printed in Leipzig (1894) and Athens (1901), and he opened the first bookstore in Serres, northern Greece. The store soon became a hub for teachers, priests and national activists in the Macedonian Struggle. Gousios also launched his own printing company (1908), one of the first to appear in eastern Macedonia. The artistic excellence of the Serres-based business’s output was advertised in the very first issue of Makedonia newspaper on August 10, 1911.

In 1916, the bookstore and the printing house were both destroyed by the Bulgarian Comitadjis, the irregulars who sallied from hiding places in the mountains to terrorize villages in the area. The teacher and his son, Christos, were both caught during the raid.

Following their release, the business was brought back into operation (1918). Five years later, the family opened a second in the heart of the city’s commercial center.

Many of the stories that unfolded in Thessaloniki at the time passed into print at the Gousios company. But if they have survived to this day, that is thanks to Asterios Gousios, an heir and collector. Spread across an area of 400 square meters inside the contemporary press house in the Oreokastro area of Thessaloniki, this informal museum showcases items that he has collected over the past few years. Visitors will find information on the family printing tradition as well as the historical evolution of typography from the late 19th century to the present.

The core of the collection is made up of collectibles salvaged from the family business, including a 1909 electric flatbed printing press made in Austria-Hungary.

“This is what the Thessaloniki press started with in 1923, and it may be the only one to survive in the city today,” said Gousios, the collector, who followed in his father’s footsteps after studying typography in Leipzig.

The permanent exhibition is a revelation. Those big, carefully polished machines are literally on standby for those who still wish to print in the old way. A Boston manual printing press made at the beginning of the 19th century, a 1880 Krause paper cutter, a linotype machine from the 1960s, lithographic plates, English-made paging machines, a press and tools for bookbinding (1920-50) are all exhibited in the same room next to a display on modern offset and digital printing.

“This machine saved our family,” the collector said, pointing to a pre-war press which was used to number cloth labels for tobacco products for export. “During the [German] occupation tobacco traders worked nonstop. Almost all of them were our customers,” Gousios said. “After the Second World War was declared, my father, worried about a shortage in raw materials, purchased 2,000 gold sovereigns’ worth of cloth. He stored it in a tobacco shop on Frangon Street, but two days later it was gone. It had been stolen,” he said.

Also on display are about 800 boxes with rare metal typefaces produced by Deberny in a French factory that would later go bankrupt. The factory was later bought by French novelist and writer Honore de Balzac so he could print his books.

Exploring the natural wonders of Meteora from 4,000 feet