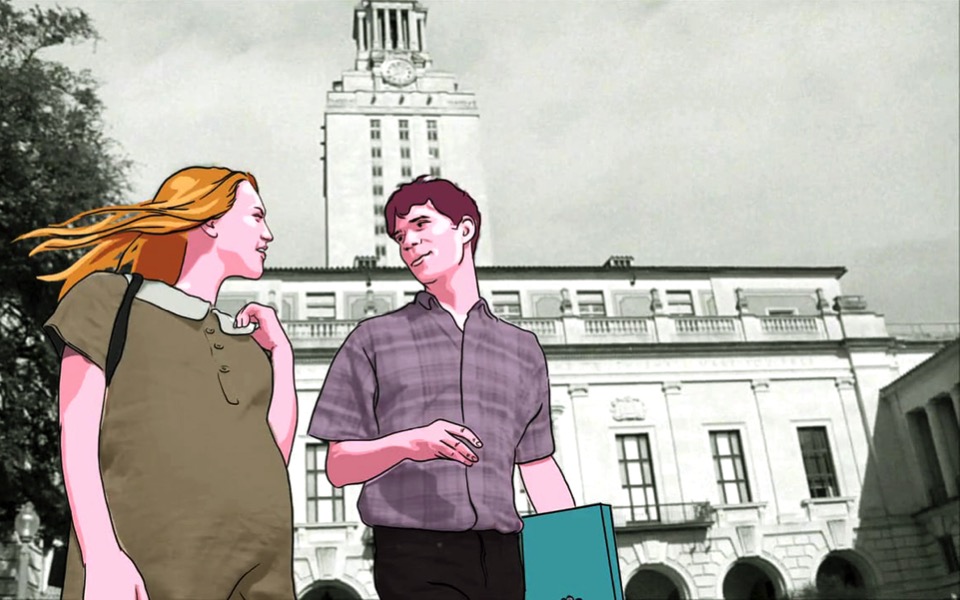 In ‘Tower,’ Keith Maitland uses rotoscope animation to reconstruct the 1966 sniper attack at the University of Texas at Austin, widely considered the first modern mass shooting. 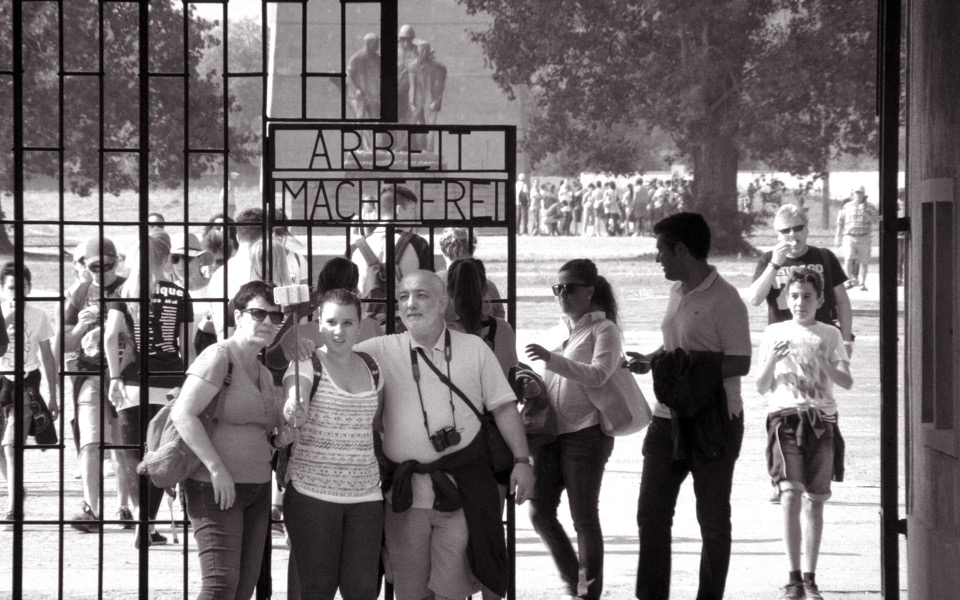 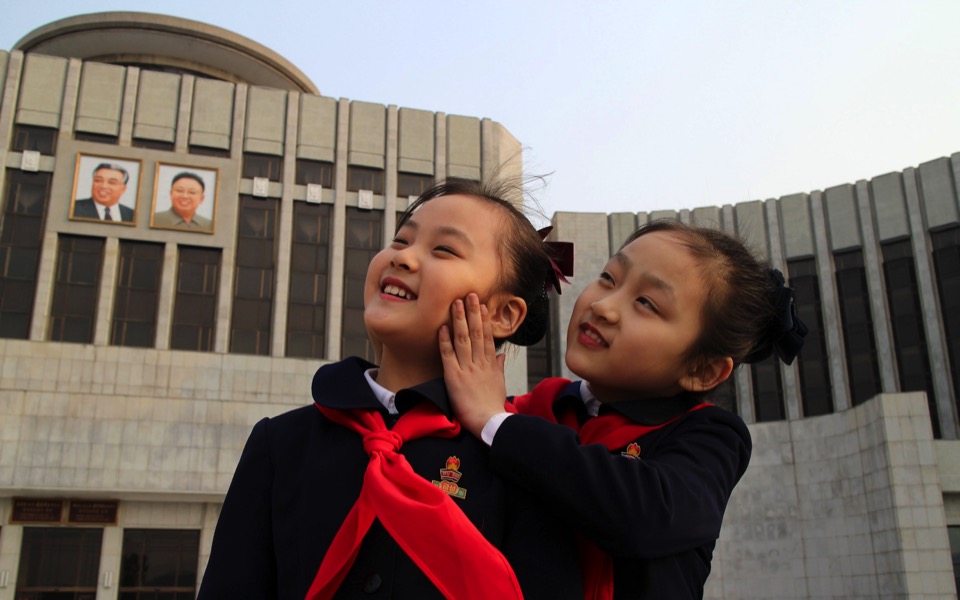 As fake news, alt-facts and post-truths infect the world like a disinformation disease, fact-finding films can serve as a welcome antidote.

In its 19th annual iteration, the Thessaloniki Documentary Festival (TDF) will host more more than 213 nonfiction films (64 Greek productions) on a wide range of critical subjects including politics, human rights, art and the environment and two brand-new sections on cinema and food. Hosted at the flagship Olympion and Pavlos Zannas cinemas on Aristotelous Square and the red-brick and steel complex on the docks, the 10-day event runs from March 3 to 12.

The full lineup has not yet been made public, but the organizers have already announced a few of the most powerful offerings among the latest in international documentary production.

Directed by Benthe Forrer of the Netherlands, “The Chocolate Case (Tony)” follows the efforts of investigative journalist-turned-activist Teun van de Keuken and his colleagues to explore child slavery in the chocolate industry all the way to their eventful launch of the world’s first “slave-free” chocolate bar.

Another TDF highlight is “Tower,” a groundbreaking reconstruction of the August 1966 sniper attack at the University of Texas at Austin that left 18 people dead. Director Keith Maitland brings together rotoscope animation, archival footage and present-day interviews, lending dramatic immediacy to an account of what is widely considered the first modern mass shooting.

Festival organizers have prepared a tribute to award-winning Russian director Vitaly Mansky. Born in Lviv, Ukraine, in 1963, Mansky has over the years shot in excess of 30 films that have been showcased at more than 400 international film festivals around the globe. He has worked extensively with amateur private footage shot in the years of the former USSR, before returning to his roots to meet his family members in his latest work, “Close Relations.” In between, Mansky crafted several remarkable features, including his 2015 “Under the Sun,” an unforgiving exposure of North Korea’s powerful propaganda apparatus. The film, which follows an 8-year-old girl as she prepares to celebrate the Day of the Shining Star, the birthday of late strongman Kim Jong-il, sparked a diplomatic tiff between Moscow and Pyongyang after its release.

Joining forces with the quinquennial exhibition Documenta (14), organizers have also prepared a tribute to the work of Italian avant-garde filmmaking duo Yervant Gianikian and Angela Ricci Lucchi. Since breaking into the film scene in 1986 with “From the Pole to the Equator,” an arty, experimental comment on the dark side of Western civilization, the directors have mostly depended on found archival footage to make films about war, colonialism and exploitation.

Home and away: Andreas Koefoed talks about his film on plight of displaced children